The world famous ballroom was amazing.  It covered 20,000 square feet of unimpeded space. There were no posts or beams.  Sliding glass doors allowed people to come and go as they pleased. The dancefloor was polished until it was mirror-like and it could hold up to 1,500 couples.  Dance marathons were popular until 1928 when the Attorney General of Ontario put an end to them.  Dancers and listeners were treated to two bands per night, an American band and a Canadian band.

During the depression in the 1930s, the ballroom was not quite so busy and various gimmicks were used to entice dancers.  One of these gimmicks was spot dances, similar to musical chairs, but a spotlight would be shone on the winning couple.  Some of the acts included: Artie Shaw, Kay Kyser, Benny Goodman, and Bob Crosby and the Bobcats just to name a few. 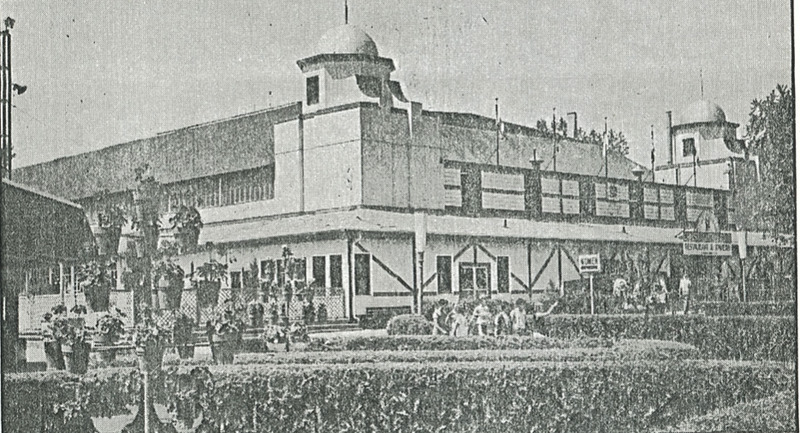 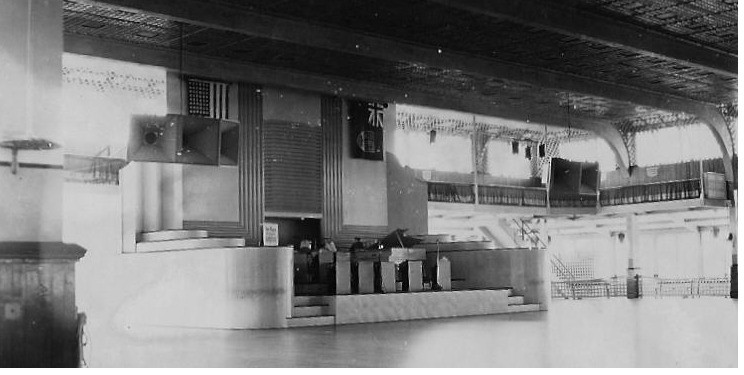 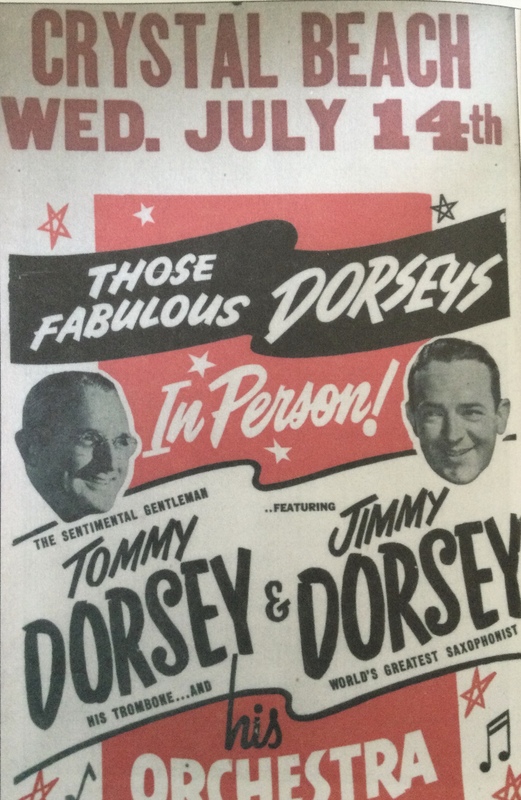 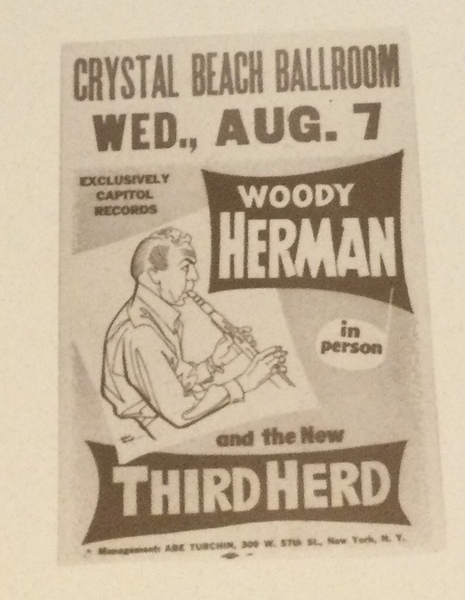 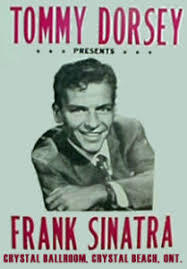 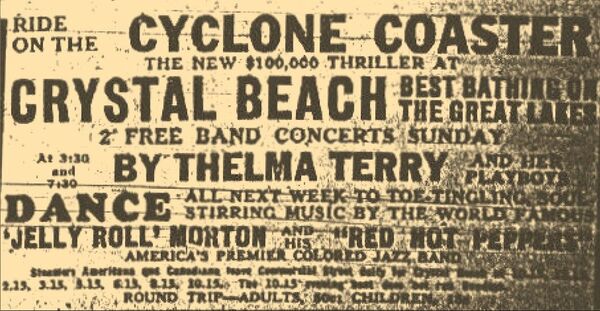 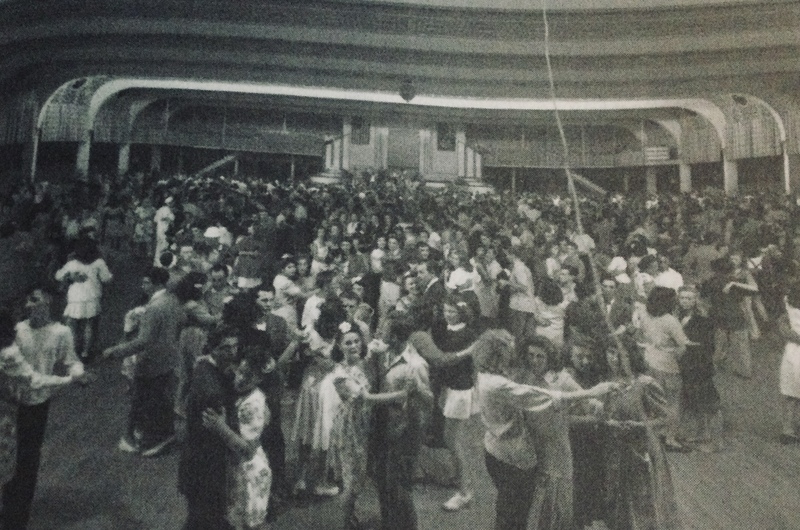 Inside the Ballroom at Crystal Beach

The dance hall became a roller skating rink in the late 1950s.  It remained a rink until 1974 when a fire broke out underneath the floor.  The cause of the fire wasn't determined.  The 1970s saw this space  turned into the Big Top Restaurant which received a licence to sell alcohol. This was the first time alcohol was served in the park.