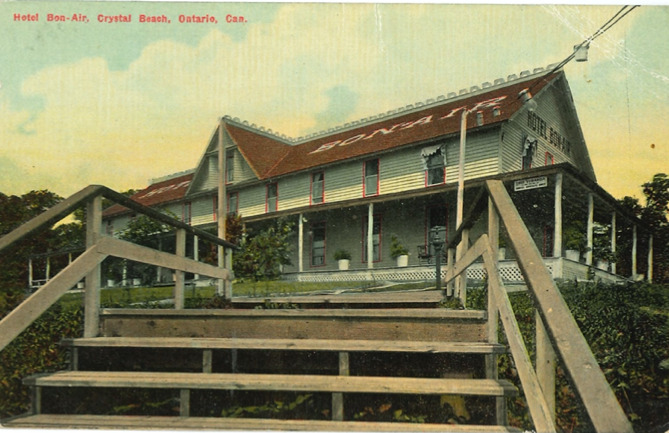 In 1903, the Lincoln Hotel was operating as a rooming house. In 1909, it got a license to sell ale and beer which of course made it quite popular.

Another hotel was the Assembly House Hotel which was later changed to the Royal Hotel. This burned down in 1923. 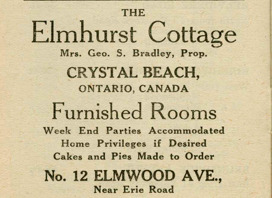 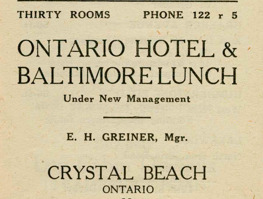 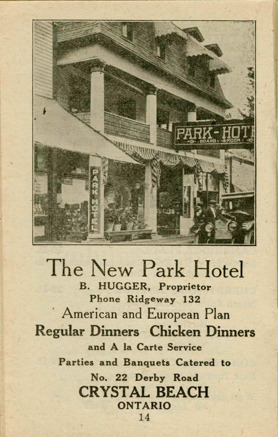 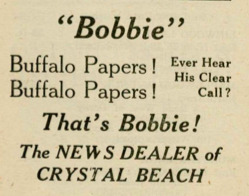 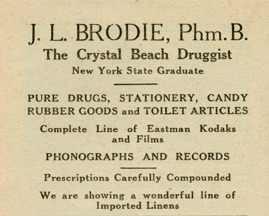