The very first roller coaster in the park was shaped like a figure eight and was in service until 1908. The second roller coaster was the  Backety-Back, a wooden roller coaster that had its beginning in 1909. It was built by John H. Brown at a cost of $50,000. The roller coaster had a twister design and it moved both forward and backward. In 1910, a 17 year old girl lost her life on this ride due to inadequate safety features. The Backety-Back was in operation until 1926. This should not to be confused with the miniature railway which was a much gentler ride. 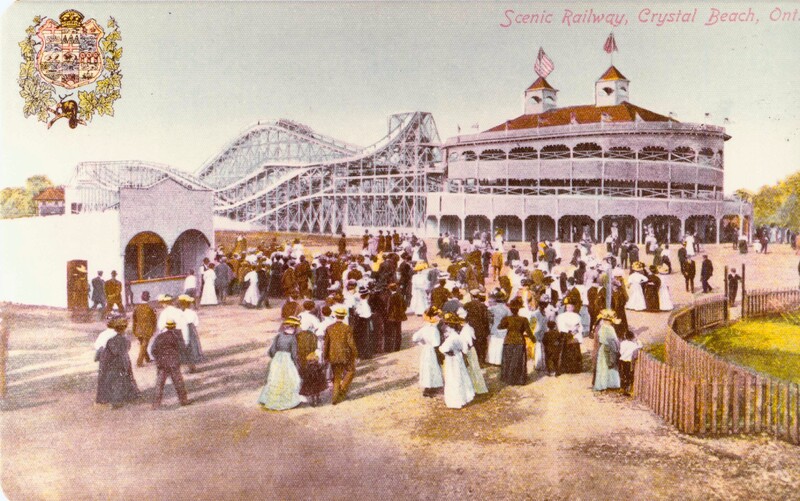 In 1916, the Giant Coaster was erected. This roller coaster was significant because it was a side friction coaster. A side friction roller coaster has normal wheels and a set of side wheels to prevent the cars from coming off the track. A modern coaster would have three sets of wheels rather than two. The Giant was distinct because of its yellow colour. It was in operation for over 70 years. 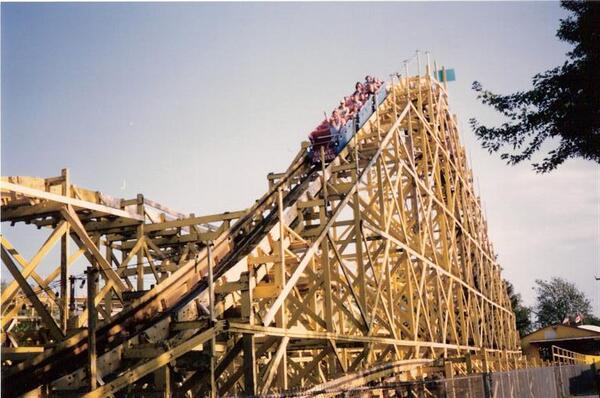 Crystal Beach was the home of the Cyclone. This was actually the Cyclone "safety" wooden roller coaster which was designed by Harry G. Traver. It had a steel frame and was extremely powerful. The steep drops provided the "thrill of a lifetime".  A nurse was always on-site to deal with regular injuries. There was one confirmed death.

It opened in 1927 and it was reported that crowds actually broke down fences to get to the Cyclone that day.  At night, 1,000 electric lights illuminated the roller coaster.  It cost $176,000 to build the Cyclone out of 250 tons of steel and 20,000 boards of lumber.  The Cyclone had to be inspected on a daily basis as required by the Ontario Government.  The Cyclone made its final run on September 2, 1946.  It stopped running due to the lack of riders, the age of the equipment and the rising insurance costs. 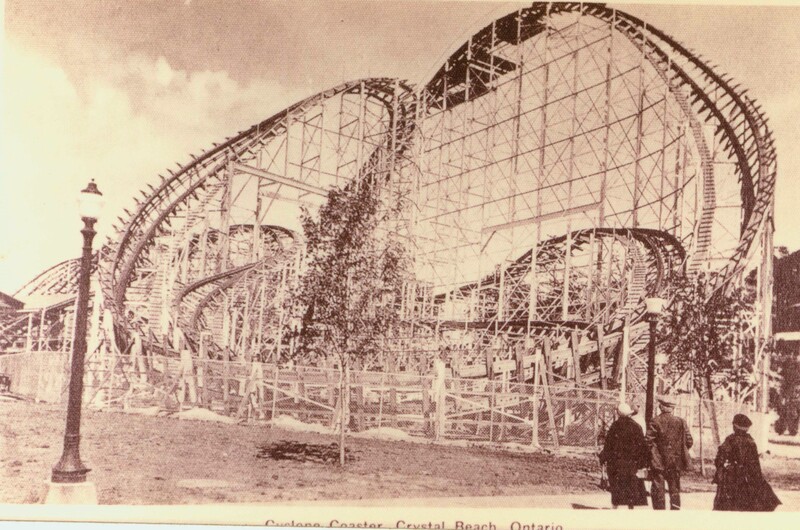 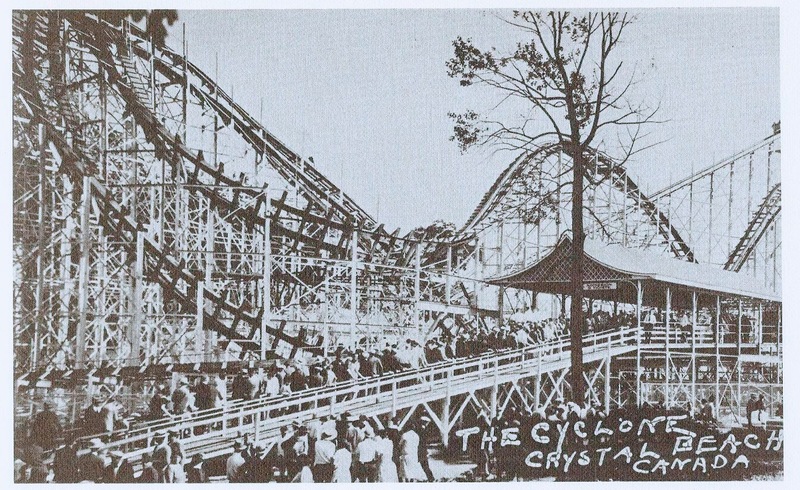 The Comet took the Cyclone's place in 1948.  The cost of this coaster was $125,000 which was relatively inexpensive.  The reason for this was that 300 tons of steel from the Cyclone were used for its construction.  James T. Mitchell designed the Comet.  One problem with the Comet was that it blocked part of the promenade and the break wall.  People had enjoyed the walk from the dance hall along the lake and this was impeded by the Comet.  Sadly, a young man lost his life on the Comet in 1975. 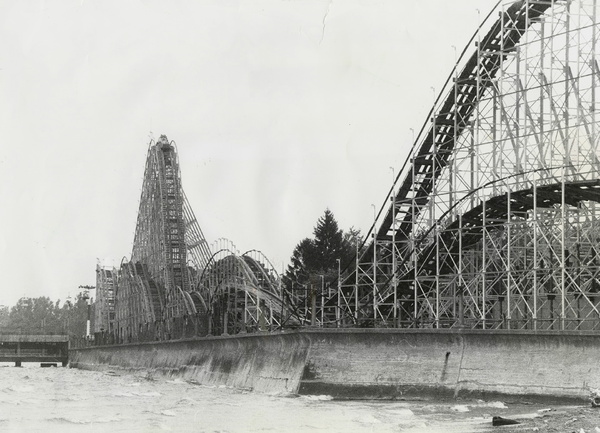 The Wild Mouse opened in 1959 and remained at the park until 1981. Some people claimed that the Wild Mouse was more frightening than the Comet. 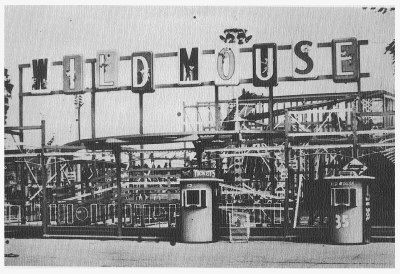