The Brock University alumni publication was first released in the Winter of 1977 and was simply known as the Brock Magazine.  There were five issues in total released up to the end of the 1970s, many of which, had covers illustrated by Willem Hast.  Each was printed in black-and-white and included photographs, articles, and illustrations.   The first issue features a letter from Brock graduate Shirley Clark, who describes living in the Arctic with her husband and children.   Also included are articles about Canadian literature, the "smashing season" of the Brock rowers, highlights from convocation, and many more updates for the Alumni. 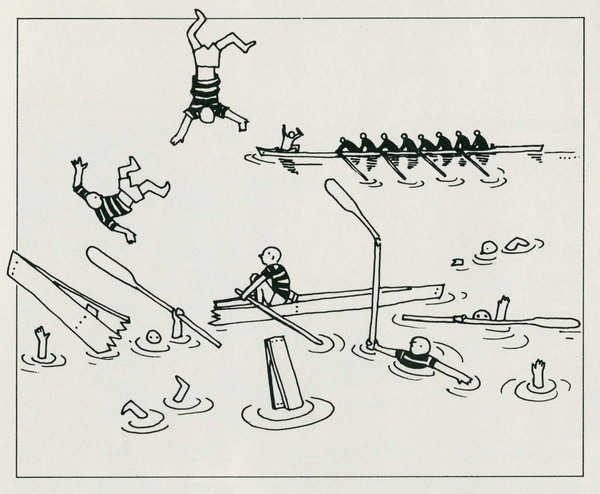 The sophmore issue features another cover illustration from Willem Hast, this one depicting the Decew residence.  Included in this issue is an article about John Bird becoming head of part-time programs, changes to the Brock University footprint, alumni updates, a feature on Inniskillin, new courses available at Brock, and plans for liaison staff to meet with secondary students.  An interesting addition to this Fall publication is the cartoon work of alumni Peter Stock.  A BA graduate, Peter's work was often displayed on the Geography department bulletin board.  His illustrations include faculty members and humourous observations from his time as a student. 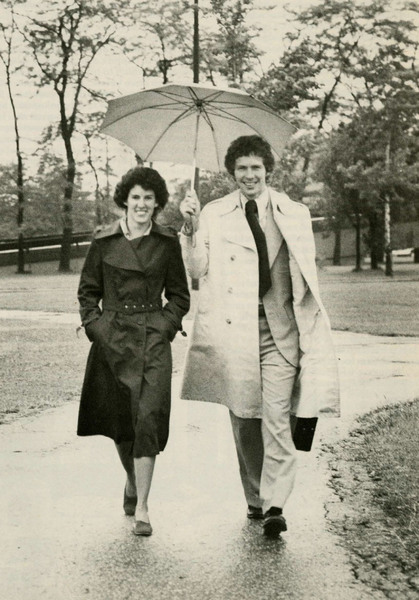 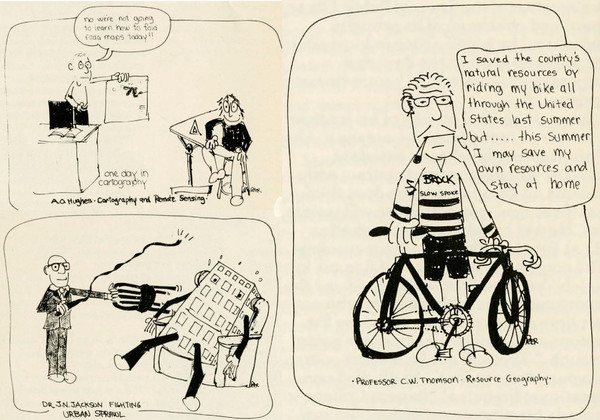 As the third issue of the Brock alumni magazine was released, so was a new marketing campaign which featured the memorable "Isaac Brock wants you" slogan.   Also included for the first time is a section called "Brock People" in which a member of the Brock community is spotlighted to reveal additional aspects of their life outside of the University.   The first to be interviewed is Ernest G. Marsh of Port Colborne, the Vice Chairman of the Board of Trustees and Chairman of the Board's Finance Committee.  A prominent figure in Port Colborne, Marsh is known for his fundraising efforts for the much needed hospital, and later, an arena that brought the Harlem Globetrotters and the Czech National Junior Hockey team to this area. 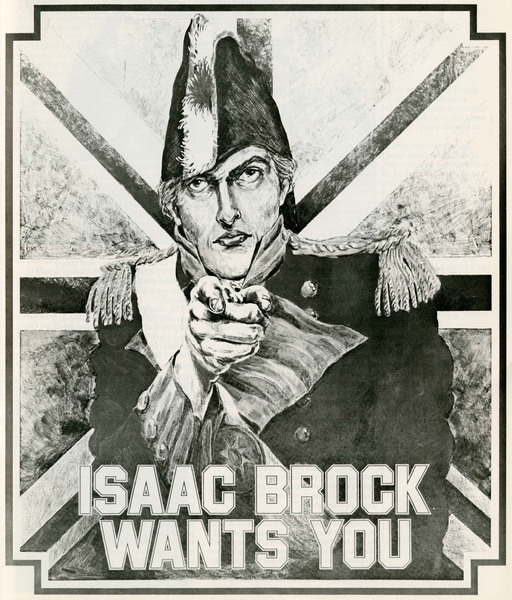 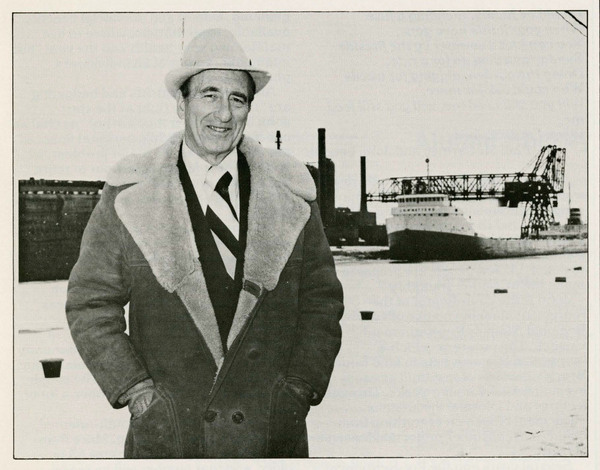 One of the final publications of this decade includes a photograph of a group of faculty known as the "Isaac Brock Memorial Running Society" as they meet for a regular lunchtime run, an article about Patricia Smolak and her experiences with her Seeing Eye dog, a conversation with Don Acaster about Fine Arts, a photo of the Brock University grounds crew, an update about the University and upcoming retirements, Fall Convocation, getting to know Father Joe Higgins, the introduction of Adam Fellegrini as the artist-in-residence,  the studies of David Staniford regarding physical activity for children, the thoughts of Ken Kernaghan on public service, the need for a national education policy with Alan Earp, construction updates, predicting what's to come in the 80's, the world of a mathematician with Jim Mayberry, and a an indepth piece on testing vs. teaching. 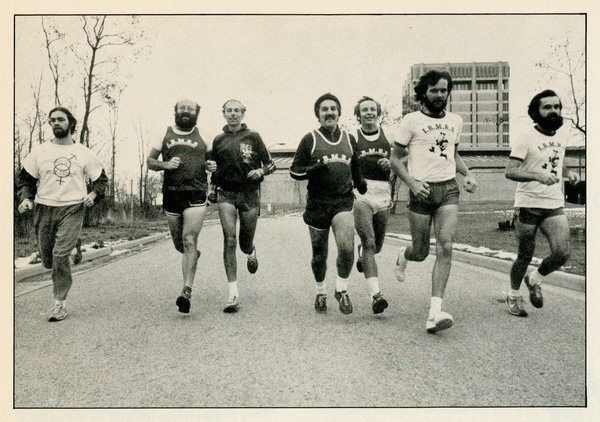 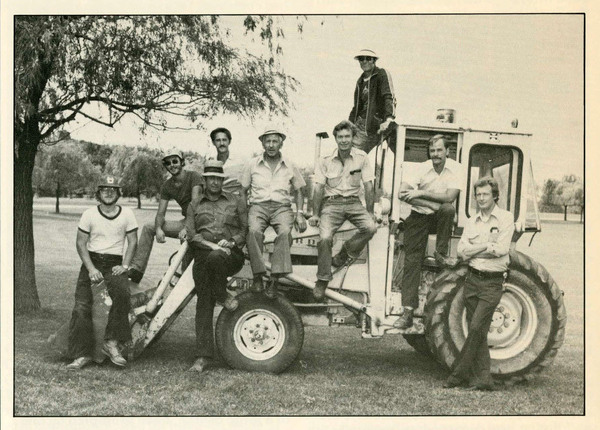 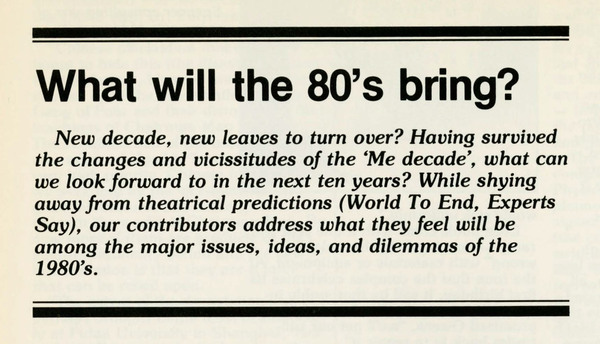