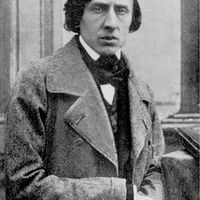 Chopin, Frédéric François (1810 – 1849), was a Polish composer and virtuoso pianist of the Romantic era who wrote primarily for solo piano.

Clary, Mary Louise, was a contralto in the Redpath Grand Concert Company. She was considered one of America’s greatest contraltos. 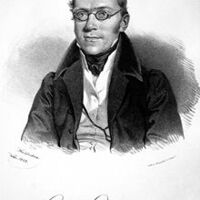 Czerny, Carl (1791 – 1857),  was born into a muscial Czech family. He is recognized as  an Austrian composer, teacher, and pianist, best known for his pedagogical works, particularly studies for the piano are still used today. He was a pupil of Beethoven. Read more. 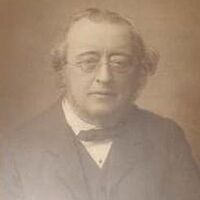 Gaul, Alfred R (1837 — 1913), was an English composer, conductor and organist. His choral music, The Holy City, premiered at the Birmingham Music Festival in 1882. 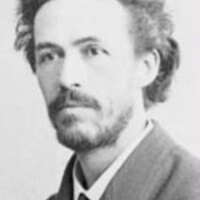 Godard, Benjamin Louis Paul (1849 - 1895 ), was a French violinist and Romantic-era composer. He was of Jewish heritage. He composed composed eight operas, five symphonies, two piano and two violin concertos, string quartets, sonatas for violin and piano, piano pieces and etudes, and more than a hundred songs.

Godard, Charles (1837-1898), pseudonym of Franz Behr. He was a prolific but minor German composer of salon music for piano and songs. He is is best known for the polka.

Haydn, (Franz) Joseph (1732 – 1809), was an Austrian composer of the Classical period. He was instrumental in the development of chamber music such as the piano trio. 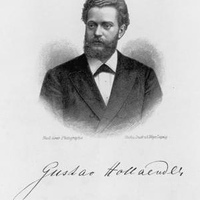 Hollaender, Gustav (1855 - 1915), was a German violinist, conductor and composer. He was the newphew of the more famous film composer Friedrich Hollaender. 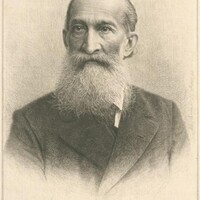 Jadassohn, Salomon (1831 – 1902), was a German pianist, composer and a renowned teacher of piano and composition at the Leipzig Conservatory. 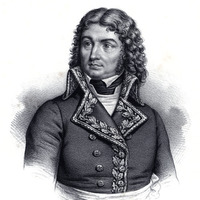 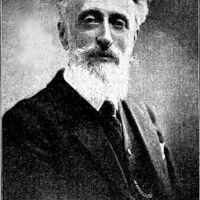 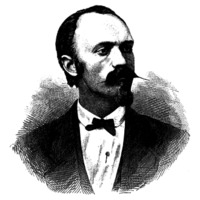 Lavallée, Calixa (1842 - 1891), was a French-Canadian-American musician and Lieutenant in the 4th Rhoda island Volunteers and Union Army band musician during the American Civil War. He is best known for composing the music for "O Canada".

Lehmann Liza "In a Persian Garden". 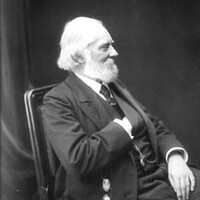 Leschetizky, Theodor (1830 – 1915), was a Polish pianist, professor and composer born in Łańcut, in the kingdom of Galicia and Lodomeria, also known as Austrian Poland, a crownland of the Habsburg Monarchy. 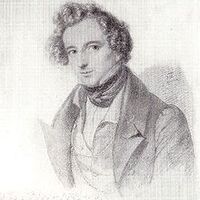 Mendelssohn, Bartholdy (1809 – 1847), is most known as Felix Mendelssohn. He was a German composer, pianist, organist and conductor of the early Romantic period.

Mozart, Wolfgang Amadeus (1756 – 1791), was born in Salzburg Germany. As a child he showed prodigious ability. He was a prolific and influential composer of the classical era. 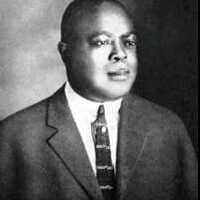 Oliver, Joe "King" (1881 – 1938), was an American jazz cornet player, composer and bandleader. He had a unique playing style and pioneered the use of mutes in jazz. He was the mentor and teacher of Louis Armstrong. Read more. 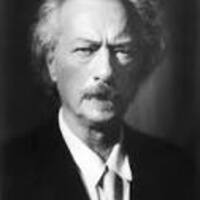 Paderewski, Ignacy Jan (1860 – 1941), was a Polish pianist and composer, politician, statesman and spokesman for Polish independence. 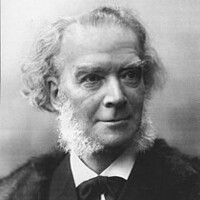 Schumann, Robert (1810 – 1856), was a German composer of the Romantic era, pianist, and influential music critic.

Schubert, Franz (1797 – 1828), was an Austrian composer of the late Classical and early Romantic eras. 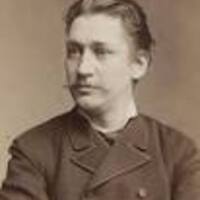 Schytte, Ludvig (1848 - 1909), born in Denmark, he composed two Operas (Hero, 1898 and Der Mameluk, 1903) and a Piano Concerto. In addition to being a composere he was also a pianist and and music teacher. In his early years he travelled to Germany to study with Franz Liszt. 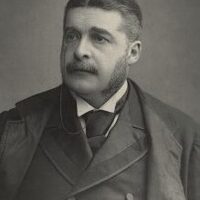 Wagner, Wilhelm Richard (1813 – 1883), was a German composer, theatre director, polemicist, and conductor. He is most noted for his operas.