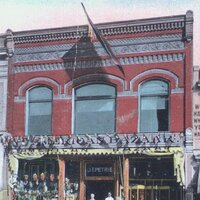 His office was located on 4 Queens Street on the south side near the intersection with Lake St. 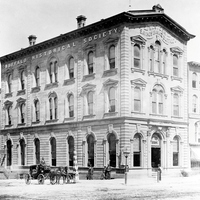 Buffalo Historical Museum
(aka Museum on Yankee side)

Founded as Buffalo Historical Society in 1862, the Buffalo Historial Museum had three locations prior to moving to its current site in 1901 (New York State Building of the Pan-American Exposition). 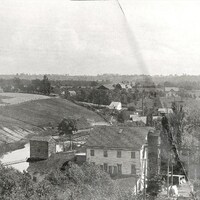 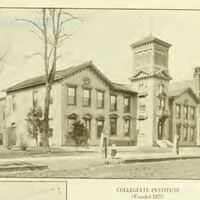 Collegiate Institute - was located on Church Street between St. George Anglican Church and First Presbyterian Church. The Collegiate began as  Grantham Academy in 1829.  The building eventual became W. J. Robertson Public School, a name it kept until 1977. In 2016 it became the Niagara Folk Arts Multicultural Centre.

The St. Catharines Collegiate Institute was moved to 34 Catherine Street in 1923. Where it still remains today. 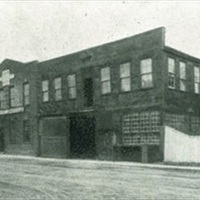 Winnie walked as far as this location with Miss Crawford, after having met her on Queen Street near the Post Office. 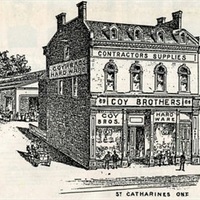 Coy Brothers was a hardware store located at 73 St. Paul Street E at Helliwells Lane. It laterbeame the  site of Zellers department store and is now a parking lot.

Is a confectioner shop.

Located at 53 St Paul St, it was owned by Percy M. Dwyer 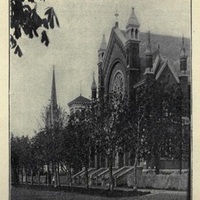 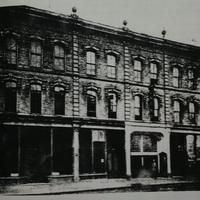 Opened in September 1877 and was initially known as the Academy of Music. Caught fire in 1895, and again in 1926. sometime after the 1926 fire, the Opera House was turned into a bowling alley called Dorado Lanes. Dorado Lanes was closed after a fire in 1992 and the building was demolished and turned into a parking lot.

Built in the mid-1800s as a Methodist chapel, became a community hall for a women's institute and farmers' co-operative. Until 2007, was known as St. Mark's Anglican Church.

One of several locations used by the Musical Circle for their recitals and concerts.

Hainer's Hill
Also referred to as Western Hill. It was a hill in Western St. Catherines on Hainer Street leading to the old Welland Canal. 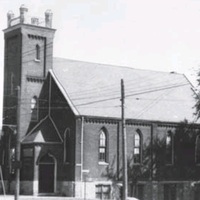 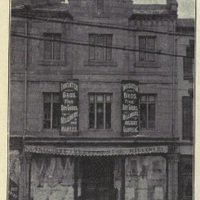 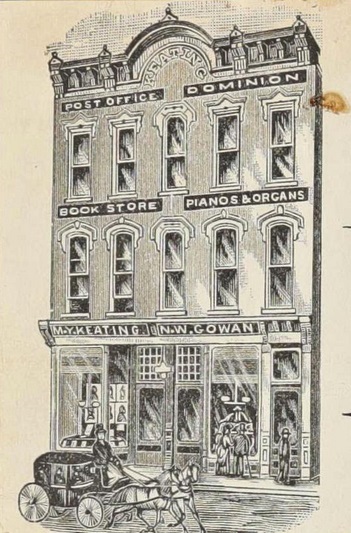 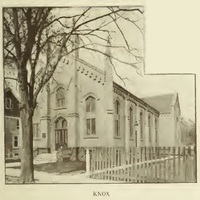 Site of drowning of Isaac Foy McTavish and Joseph Smith on August 8th, 1900 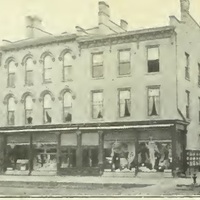 Destroyed in 1936 fire, current site of One St Paul 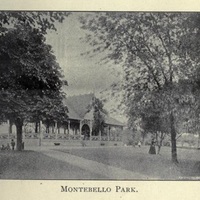 A pavilion located in the park was constructed on the foundation of the original Merritt estate in 1888.

Named for the carved stone mantel executed by same men as Brock Monument at Queenston Heights. 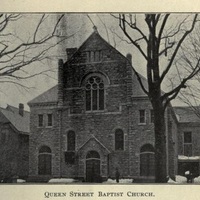 Founded in 1870. Originaly built on John Street, it was moved to Queenston Street in 1891 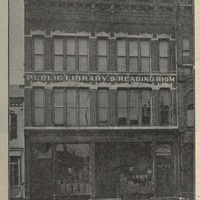 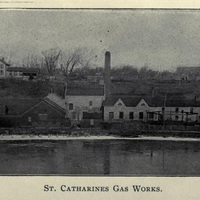 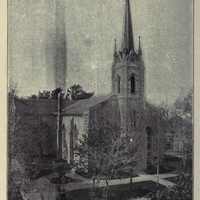 One of the oldest Parishes in Canada, established in 1792. The current building was built in 1840. 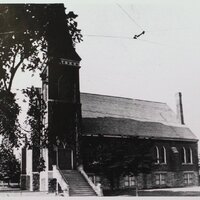 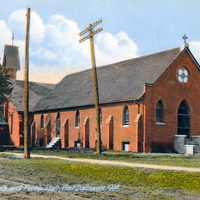 Described by Winnie as "St. johns church in Port"

Located on Main Street in the Anglican parish in Port Dalhousie.

Original church was disassembled and rebuilt in Merritton as first St. James Church. 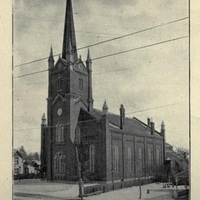 The present church was constructed in 1861. The spire was complete in 1870.

The church attended by the Beam family. 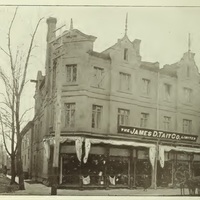 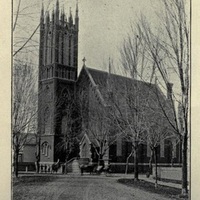 Originaly build of wood, newer church build of stone was built in 1877 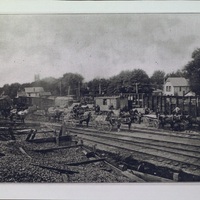 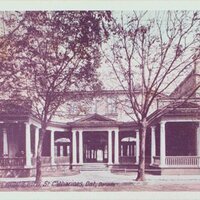 Where Mr Beatty was sent. 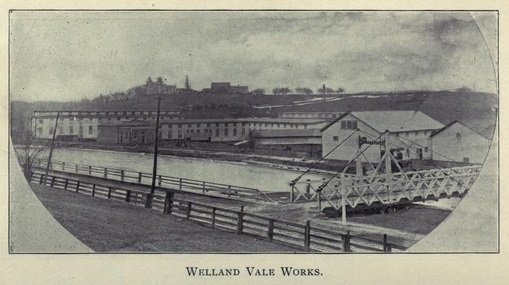 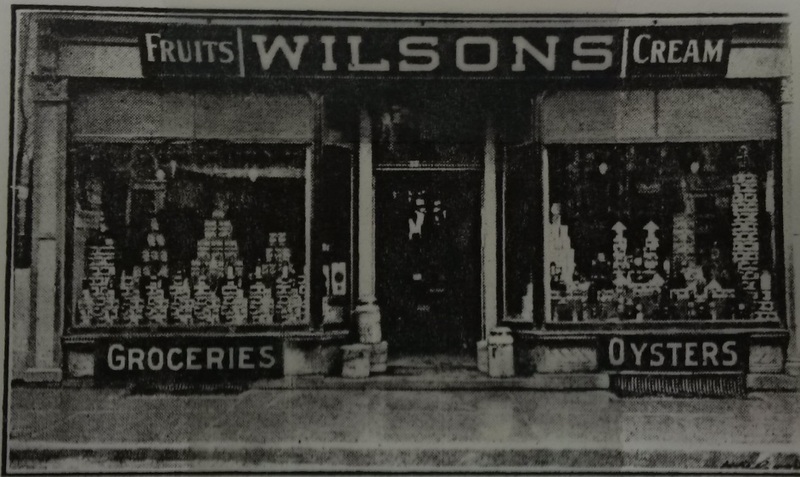 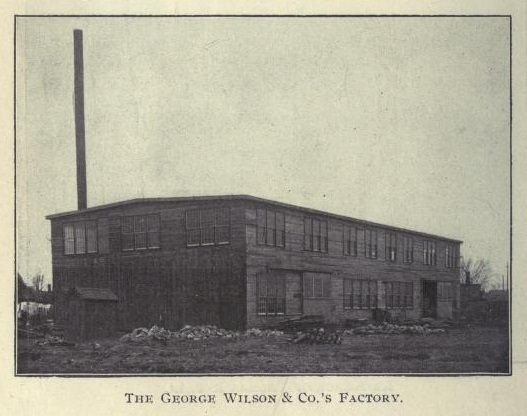 Located at Wiley and Nelson until May 1900 fire