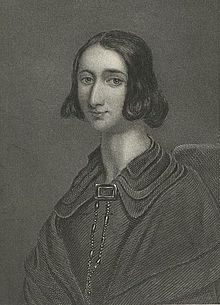 Aguilar, Grace (1816 - 1847), was an English novelist, poet and writer on Jewish history and religion. Her writing career began in childhood though much of her work was published posthumously. Read more. 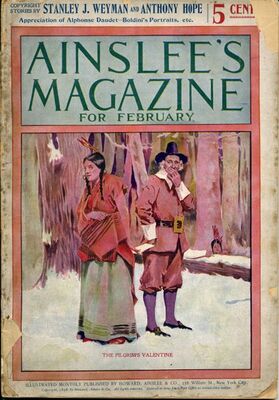 Ainslee's Magazine, was published by Howard, Ainslee & Co., a division of the Street & Smith publishing house in New York City from 1897 to December 1926. Publication of the magazine began in 1897 with the title The Yellow Kid, based on the popular newspaper comic strip character.  Between March 1897 to August 1897 it was a weekly humour magazine afterwhich it was published monthly and in Febraury 1898 was remaned Ainslee's Visual history of the magazine. 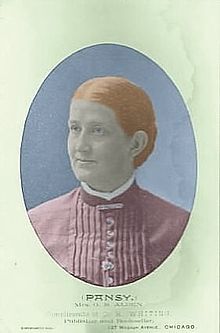 Alden, Isabella Macdonald (pen name, Pansy; 1841 – 1930), was an American author. Her first book written at the age of 20 was titled Helen Lester was written for a contest. During her literary career she wrote numerous Sunday school books, and several novels for older readers. The theme of her books was love for God and her fellow-men. Read more. 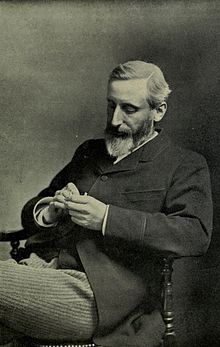 Allen, Charles Grant Blairfindie (1848 – 1899), was born on Wolf Island near Kingston. He was a science writer, poet and novelist. He was a public promoter of Evolution in the second half of the 19th century. Read more. 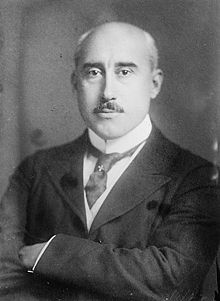 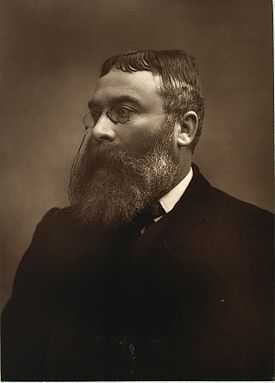 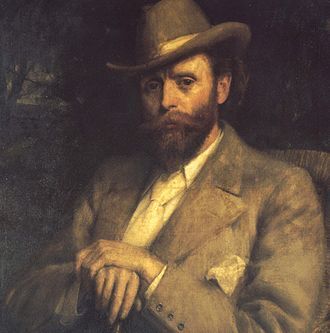 Carey, Rosa Nouchette (1840 – 1909), was an English children's writer and popular novelist> her works reflected the values of her time and were considered wholesome for girls. Argued that novels were quite realistic. 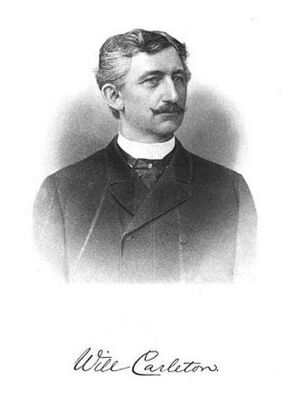 Carleton, William McKendree (1845 – 1912) was an American poet from Michigan whose poetry was most often about his rural life. 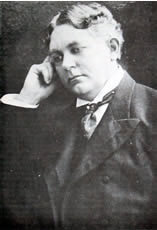 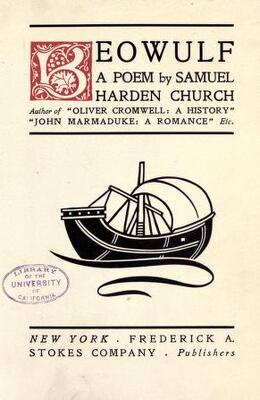 Church, Samuel Harden (1800-1875), was an author, was a successful manufacturer, one of the proprietors of the Kensington Iron Works, and preacher for 17 years at the First Christian Church of Allegheny City (Pennsylvania), for which he took no salary. Read more 1 & 2. 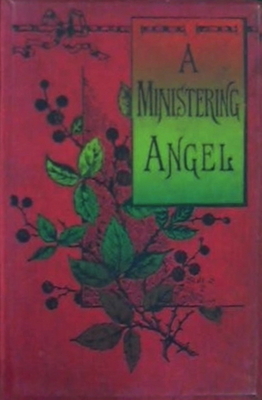 Clayton, Eleanor (known as Ellen) Creathorne (married name Needham) (1834–1900), was an author and artist. She is best known for her dictionary of English women painters. 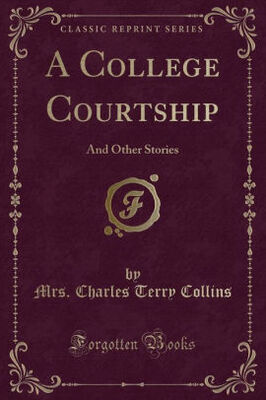 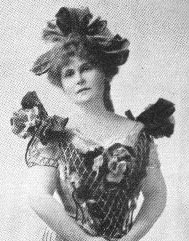 Corelli, Marie (1855 - 1924) was an English novelist and mystic. She published her first novel in 1866. Her novels were so popular that sales of her novels exceeded the combined sales of her contemporaries (Arthur Conan Doyle, H. G. Wells and Rudyard Kipling).

A weekly illustrated children's magazine, Harper's Young People, was published in America between 1879 and 1899. 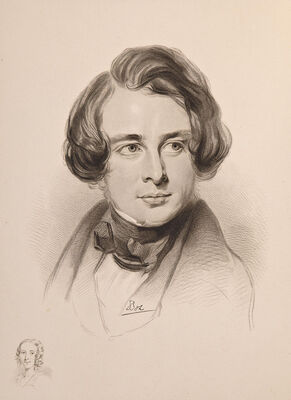 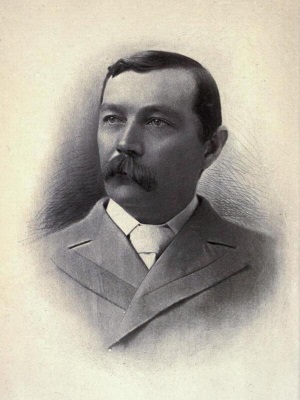 Doyle, Sir Arthur Conan (1857 - 1930), was a British author best known as the creator Sherlock Holmes. Feeling that the detective character was detracting from his more "serious" work, Doyle killed off the character in 1893 and would not yield to public pressure to permanently revive him until 1903. 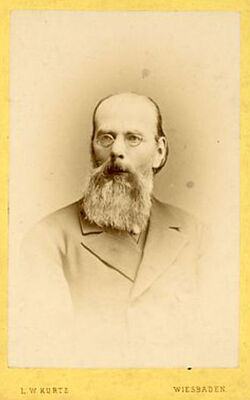 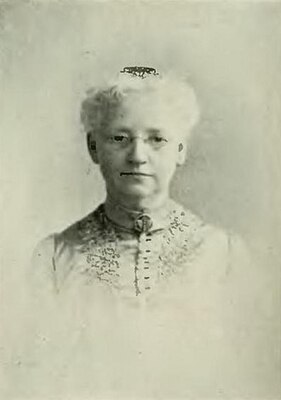 Finley, Martha (1828 – 1909), was the pen name for Martha Farquharson. She was an American teacher and author of childrens' books. She is best know for the Elsie Dinsmore series and the children's series of novels Mildred' Books, written between 1876 and 1894,  which Mildred Keith as its protagonist.  Finley published 28 volumes over a span of 38 years. Her books are of a sentimental nature and emphasize religious belief. 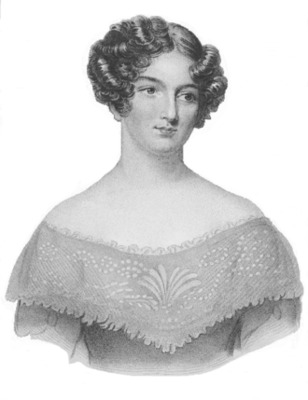 Gore, Catherine Grace Frances (1798 – 1861), was a prolific English novelist and dramatist of the Regency Era.

Gore, Catherine G. The Dean's Daughter (or The Days We Live In). London: Hurst & Blackett Publishers, 1853. 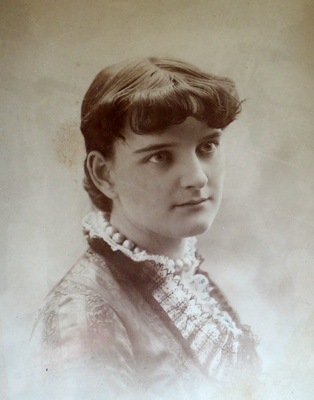 Holmes, Mary J. (1825 – 1907), was an American author who published novels and short stories. Her novel Tempest and Sunshine was adapted into a silent short drama in 1910. 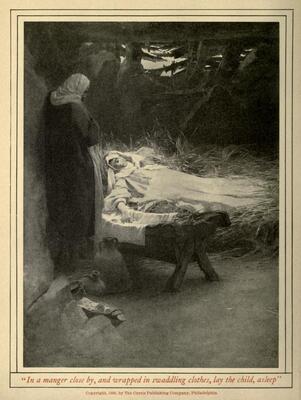 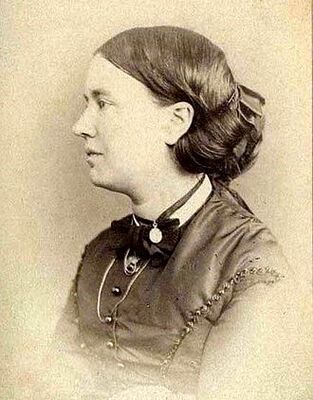 Ingelow, Jean (1820 – 1897), was an English poet and novelist. The publication of her {Poems} contributed to her success. in 1863 , who became suddenly popular in 1863. She also wrote several stories for children. 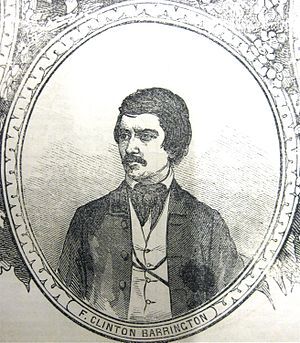 Ingraham, Rev. Joseph Holt (1809-1860), was an Episcopal clergyman and american author. He published his religious works using his proper name and books of a popular nature witht he pen-name F. Clinton Barrington. 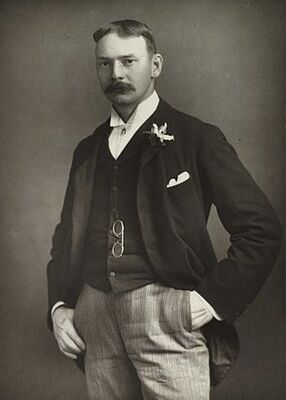 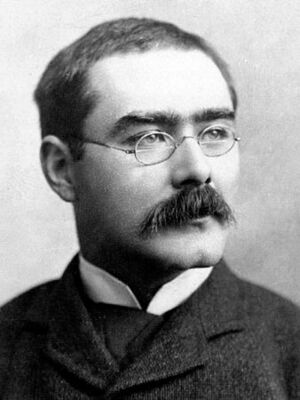 Kipling, Joseph Rudyard (1865 – 1936), was an English journalist, short-story writer, poet, and novelist. He was born in India, which inspired much of his work. Kipling's works of fiction include The Jungle Book (1894). Read more. 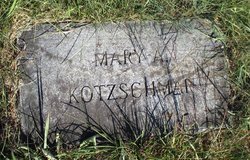 Kotzschmar, Mary Ann Torrey (1853 - ), was a musician and author. In 1872 she married Herman Kotzschmar (1829 – 1908) a German-American musician, conductor, composer and her music teacher. The couple lived in Portland, Maine and had two children. Read more.

Leslie, Emma (1838 - 1909), was the pen-name of Emma Boultwood born in Greenwich, Kent, England. Her works had Christian topics and historical fiction, she was first published in 1863. In 1874 she married Thomas Francis Dixon. Her sister Harriet Boultwood was also an author.

Leslie, Emma. Leofwine the Monk or The Curse of the Ericsons. A Tale of a Saxon Family. Piccadilly: The Religious Tract Society, 1879.

Mildred's Books refers to a series of children's novels which sees Mildred Keith as its protagonist. The novels were writte by Martha Finley (1828-1909) between 1876 and 1894. 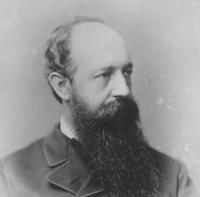 Roe, Rev. Edward Payson  (1838 – 1888), was an American novelist. His novels were very popular among the middle class and were translated in several European language. 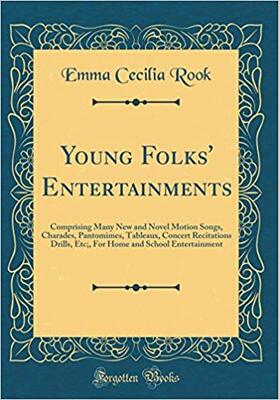 Sheldon, Rev. Charles, Monroe (1857 - 1946) was an American Congregationalist minister and leader of the Social Gospel movement. His works of a Christian theological nature. Read more. 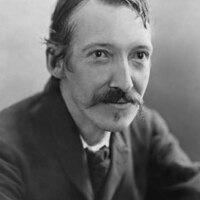 Stevenson, Robert Louis (1850 - 1894),  born in Edinburgh he was a prolific novelist and travel writer. He is most noted for his novels Treasure Island, Kidnapped and the Stange case of Dr. Jekyll and Mr. Hyde.

Success was established in 1897 by Orison Swett Marden. It was a magazine which taught taught positive thinking, life skills and discipline. Success used to contained literary contributions of several notable new thought writers in its initial years of publication. 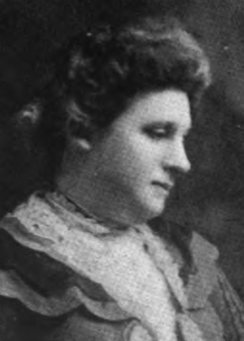 Swan, Annie Shepherd (1859 – 1943) was a Scottish journalist, novelist and story writer. Her works were mainly romantic fiction for women. Between 1878 and her death in 1943 she published over 200 novels, serials, short stories and other fiction mainly under her maiden name, but also as David Lyall and Mrs Burnett Smith. 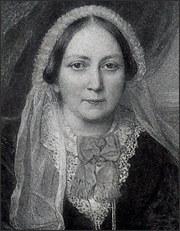