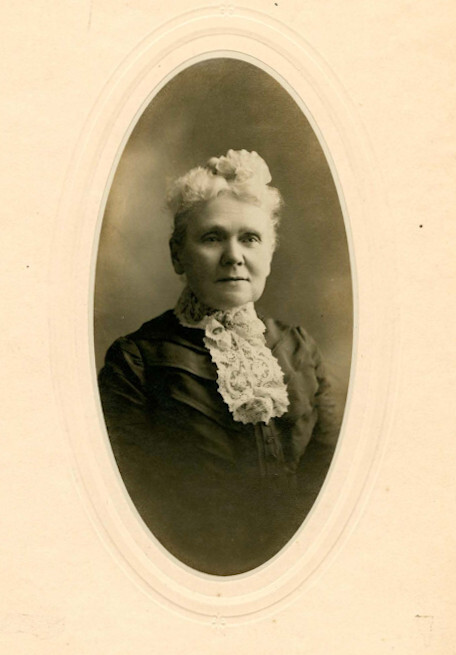 The Women's Literary Club of St. Catharines was founded in 1892 by a local author, Emma Harvey (Mrs. J.G.) Currie (1829-1913).  Mrs. Currie brought together a group of women with a shared interest in literature and history who wanted to pursue that interest in a formal and structured manner. 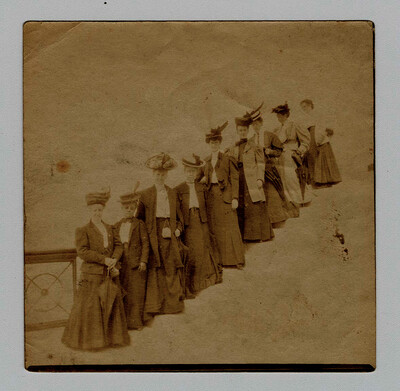 She was well educated and influenced at an early age by her tutor and mentor William Kirby, local historian, writer and newspaper editor from Niagara-on-the-Lake. While Currie’s private education influenced her love of literature and history, the club movement of the 1890’s offered a more public forum for her to share knowledge with other women. Mrs. Currie was the wife of a St. Catharines lawyer, James G. Currie, who also served as a Member of Parliament for the County of Lincoln. Mrs. W.H. McClive, who was also married to a St. Catharines lawyer, worked closely with Currie and they began researching the possibility of forming a literary club in St. Catharines. Currie corresponded with a variety of literary clubs across North America before she and Mrs. McClive decided that they might like to begin their own club. They published A Clarion call for Women of St. Catharines to Form a Literary Club. This was published in The St. Catharines Evening Journal in 1892. The object of the club was “the promotion of literary pursuits.”   The club was a non-profit social organization composed of women from the St. Catharines and surrounding areas.