The WCTU Comes to Canada 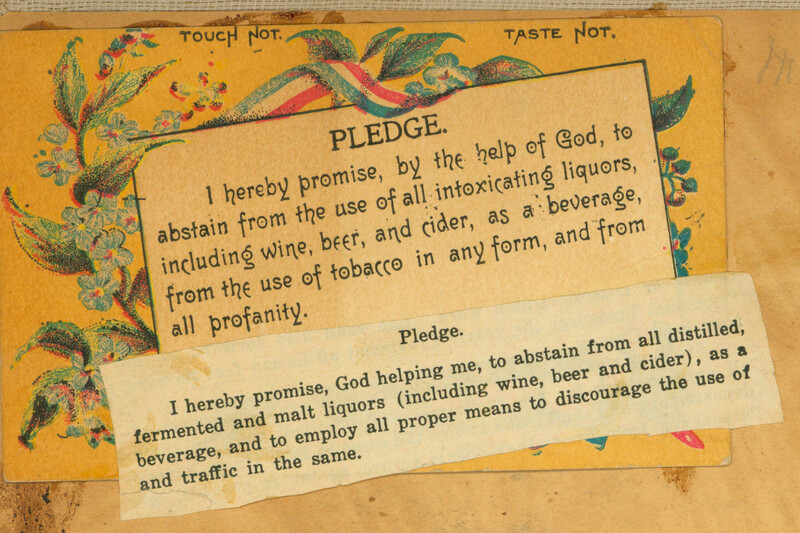 The Woman's Christian Temperance Union was known for promoting abstinence from alcohol, believing that this would eliminate many of the major issues that effected families and society.  There had been smaller groups of women like the Prohibition Woman's League led Mrs. J.R. Doyle in Owen Sound, but nothing organized on a larger scale. The first Canadian chapter of the Woman’s Christian Temperance Union was opened in Ontario in Picton, Prince Edward County, in 1874 by Letitia Youmans.   The evangelical aspect of the conventions happening in America motivated Youmans to open a chapter in Canada.  The focus was to open multiple chapters in smaller areas instead of more urban centers. 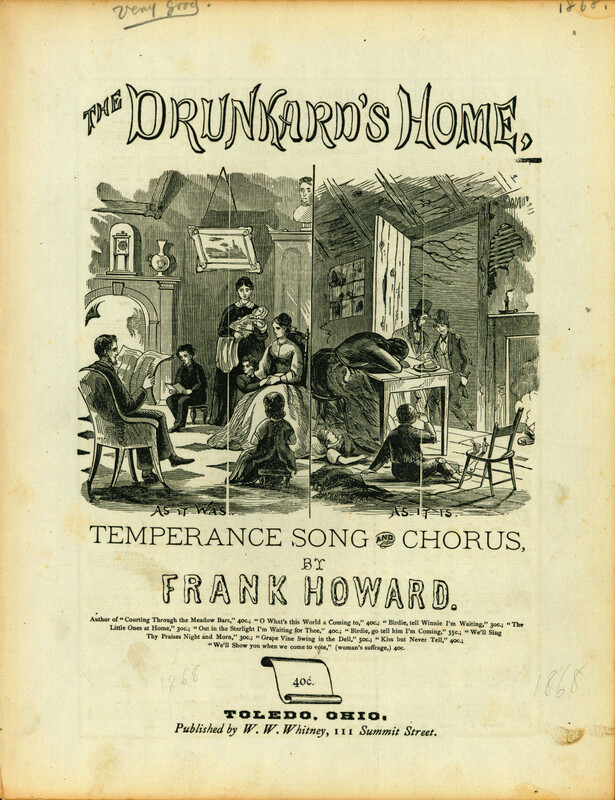 It wasn't until 1877 that a provincial Woman's Christian Temperance Union was finally formed.  Included in the elected officers was Miss Lillian Phelps of St. Catharines, Ontario.  She had been heavily involved in the preliminary work of the WCTU in Canada and was elected as recording secretary for the provincial union before organizing a local chapter.  The third convention of the provincial society was held in St. Catharines in 1880, likely due to the influence of Phelps.  She later became a driving force in the organizing of the Lincoln county WCTU.

The expansion of the WCTU continued and reached several other provinces, eventually leading to the creation of a Dominion WCTU in 1883.   A chapter of the WCTU for Lincoln and Welland Counties was established before 1900, becoming the WCTU of Lincoln County sometime after 1908.  By 1914 there were over 10,000 members in the Dominion WCTU. 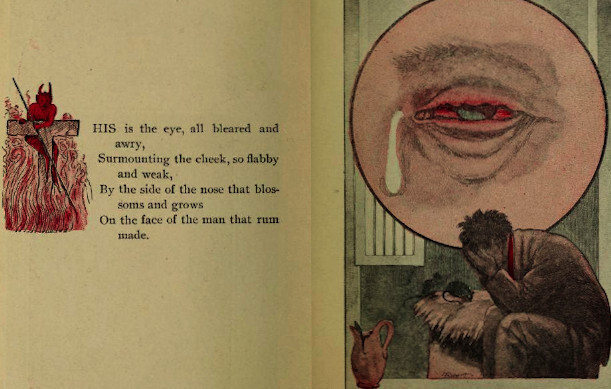