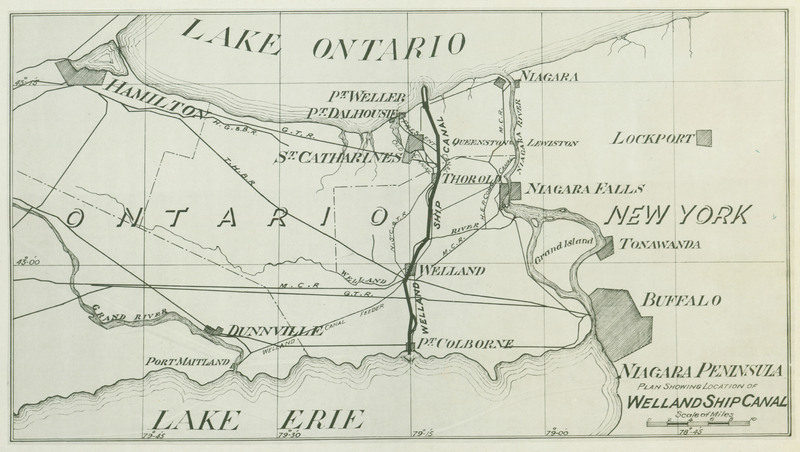 The Welland Canal is a vital shipping link between Lake Ontario, Lake Erie, and the larger St. Lawrence Seaway transportation system.  It enables goods to be transported while bypassing  Niagara Falls and the Niagara River.  However, the canal poses a unique challenge to those navigating by land.

As railway and automobile traffic increased steadily during the 19th and 20th centuries, it was necessary to plan crossings over (or under) the canal to accommodate this traffic.   The most ambitious construction of crossings occurred with the building of the fourth (present-day) Welland Canal from 1913 to 1932.  This period saw twenty-one bridges built over the canal for both railway and automobile traffic.  Some have since been removed but many remain and are distinctive features of the area's landscape.

These bridges are a vital link connecting the different communities and cities in the region but are not without their problems.  Traffic is frequently stopped at lift bridges during the shipping season to accommodate passing ships, creating traffic jams.  Ongoing maintenance of the bridges regularly sees them closed, and accidents occasionally occur which have resulted in bridge closures and traffic detours.  Other structures such as tunnels and the skyway enable crossing without disrupting the flow of vehicular traffic, but also require regular maintenance which results in lane reductions or even closures.

There have been many crossings throughout the years over the four different Welland Canals, spanning from Port Colborne to Port Dalhousie.  Some of these are examined in the following pages.  New crossings are periodically built while others are dismantled as a result of Niagara's changing transportation needs. 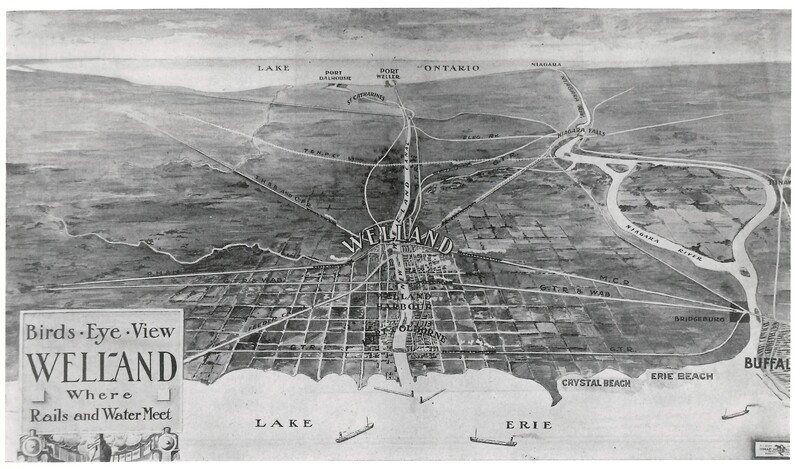