The beginning of the construction of the Queen Elizabeth Highway was not a grand affair. The Department of Highways was just extending Queen Street which was known as the Middle Road west of Toronto. The name "Queen Elizabeth Highway" had not even come into being yet. The upgrading of the Middle Road was intended to alleviate problems on the Toronto to Hamilton corridor. Different routes were surveyed and these included: Lake Shore Road (later Highway 2), Dundas Road (Highway 5), and the Middle Road which lay in between the other two. Dundas Road was not a good choice because it was very hilly. Lake Shore Road became the preferred route. As traffic became denser, it became clear that wider rights-of-ways, straighter routes, easier grades, smoother curves, and the elimination of level railway crossings were needed. This is where the Middle Road became the best option. 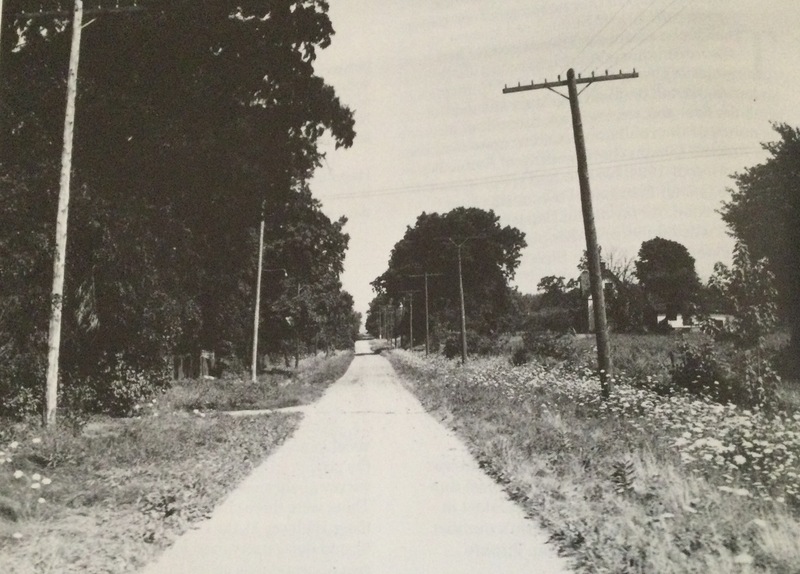 Middle Road between Toronto and Hamilton in 1917,  before it became a dual-lane highway with controlled access.

Construction began in 1931 and continued up until 1939. The highway was actually called the Middle Road Highway. The features of this highway were: that it would bypass every community from Toronto to Hamilton; it had four lanes of paved surface; the twenty-six meter right of way offered excellent visibility at the intersections; grades were all less than three percent; curves were no more than two percent and level railway crossings were to be eliminated. This was the link between Toronto and Hamilton. The widening and grading of the Middle Road was a depression relief program that employed 74 men.

In 1937, McQuesten and the government decided not to end the highway at Burlington but they decided to link it to the "New Niagara Falls Highway" which would run from Hamilton to the United States border. The big obstacle which threatened this endeavour was that the highway would cut through valuable farmlands and vineyards. 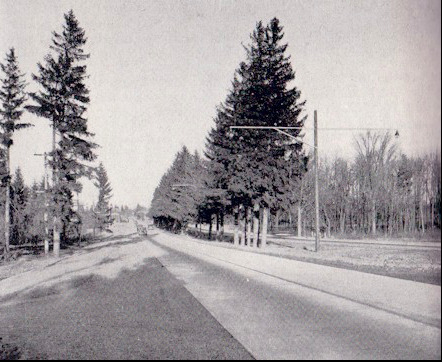 Middle Road in 1937, looking east toward Toronto. It was taken from east of what is now Erin Mills. 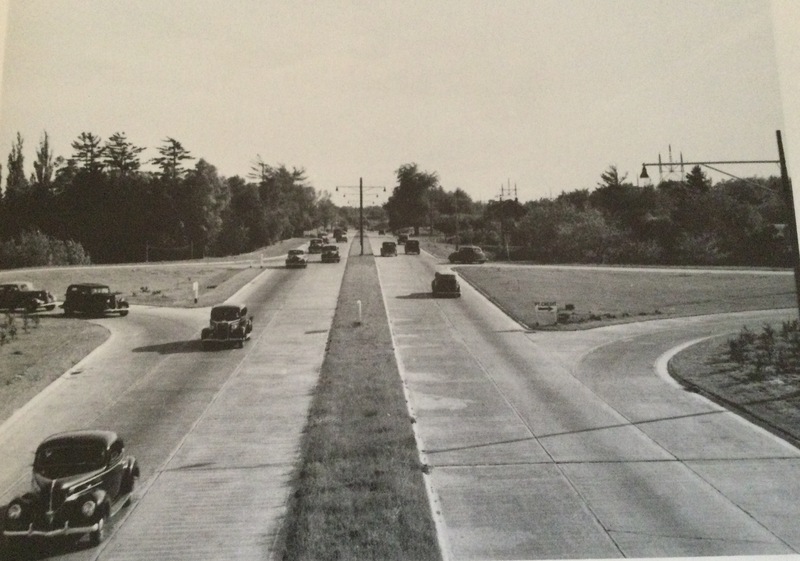