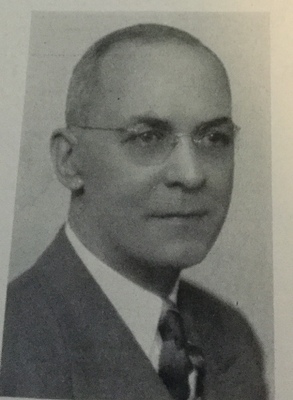 Andrew S. Tait was born in Somersetshire, England in 1889. His family moved from England to Montreal in 1894. In 1905, he made the decision to enter the electrical industry, working his way up to District Engineer with the Canadian General Electric Company. He became General Manager of the English Electric Company in 1934, and eight years later, he was President of the company. Under Mr. Tait's direction, the company tripled in size.

Mr. Tait had great faith in the future of high-voltage air blast circuit breakers.  It was through this vision that English Electric set its course on circuit breaker pioneering and development. English Electric became a leader in this field.  Mr. Tait retired from his position as Chairman of the Board due to ill health, but he continued to serve as Director. 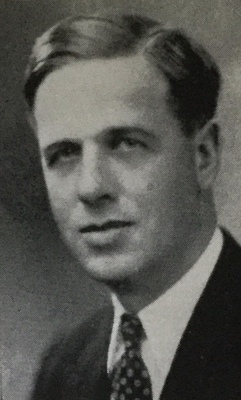 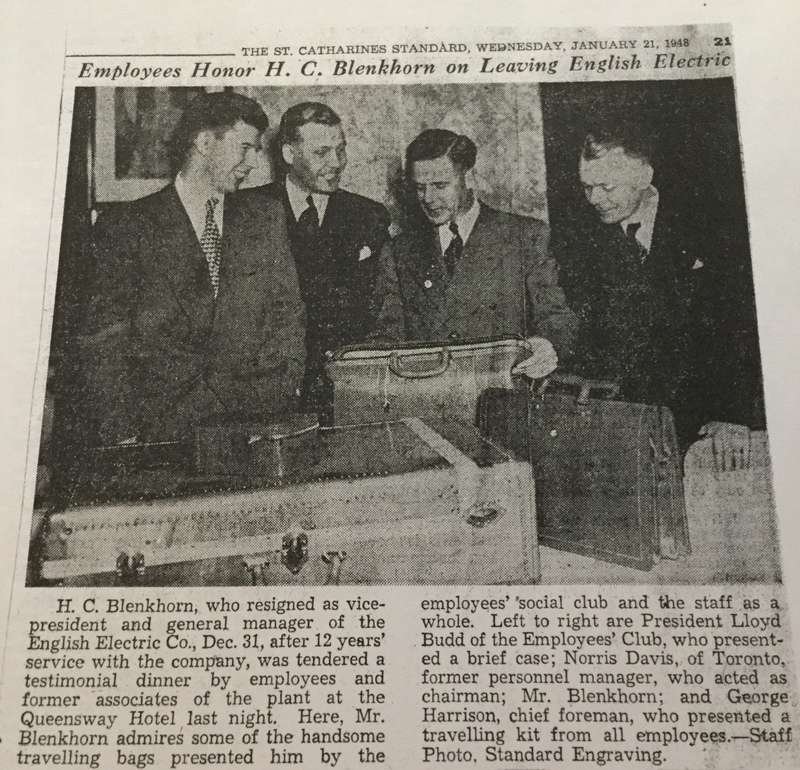