There were a huge variety of jobs at English Electric. Many women were employed there especially during the war as women played a vital role in industry while men went off to war. 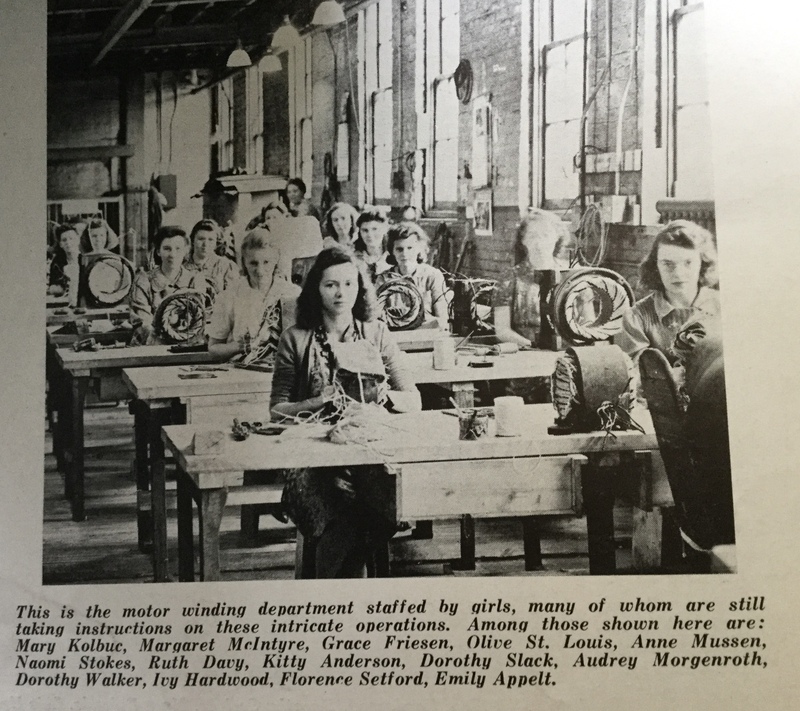 This is the Motor Winding Department. Many of these workers are being trained, 1942. 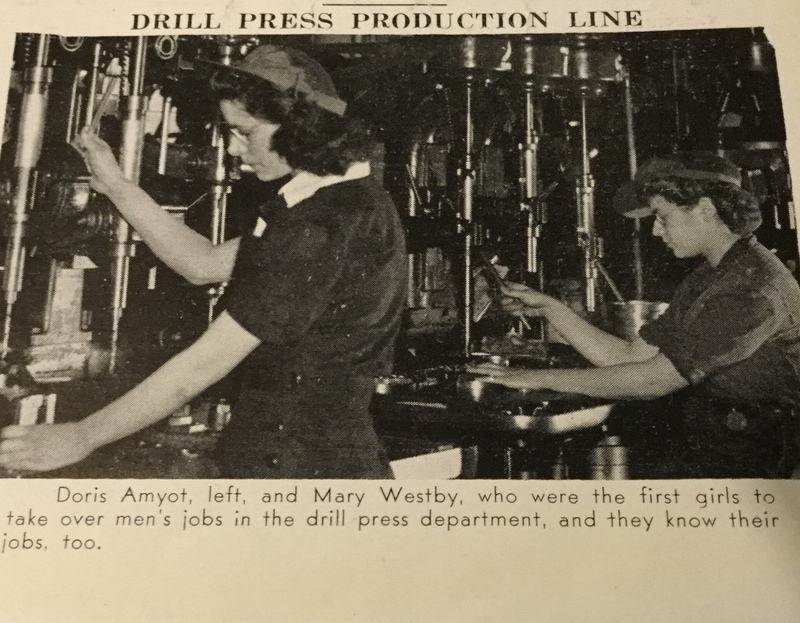 Doris Amyot and Mary Westby were the first women to take over mens' jobs in the Drill Press Department. 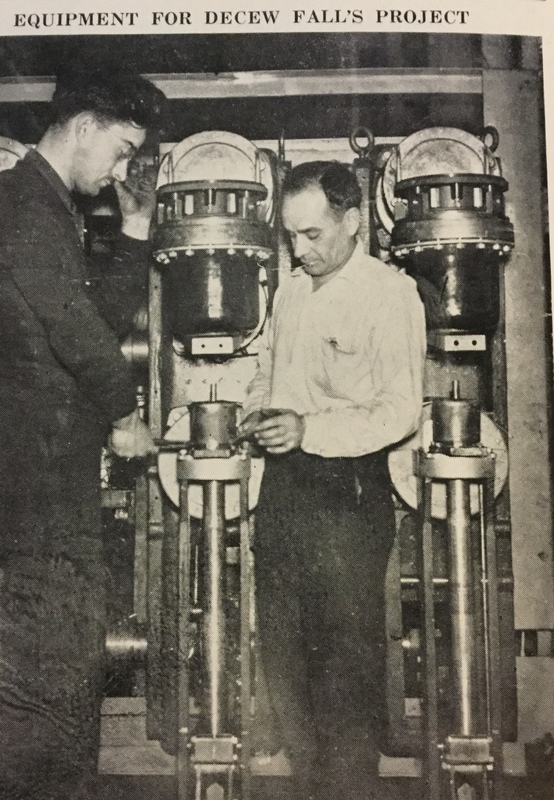 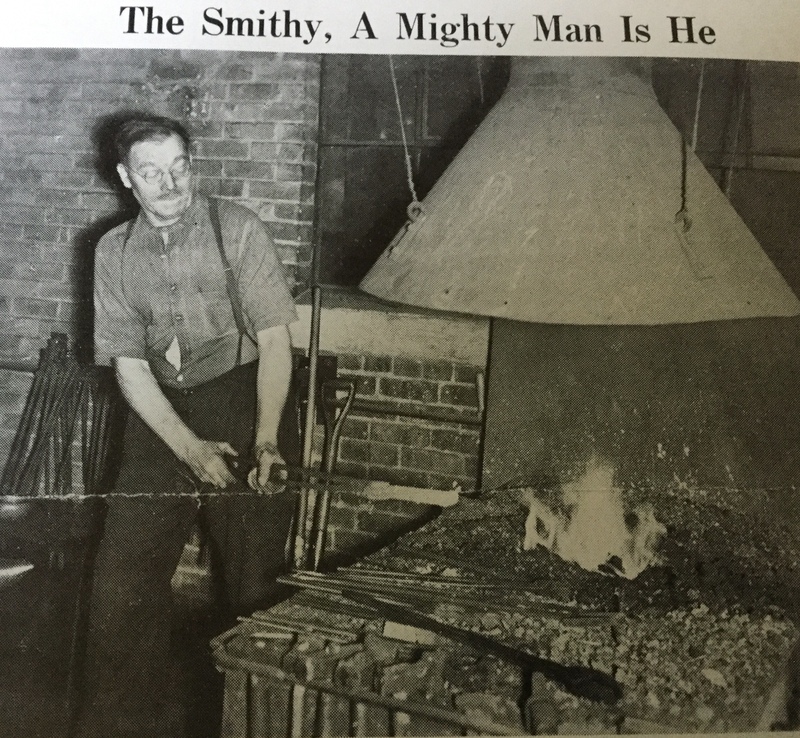 Joe Goulet was the blacksmith in the Machine Shop Department. 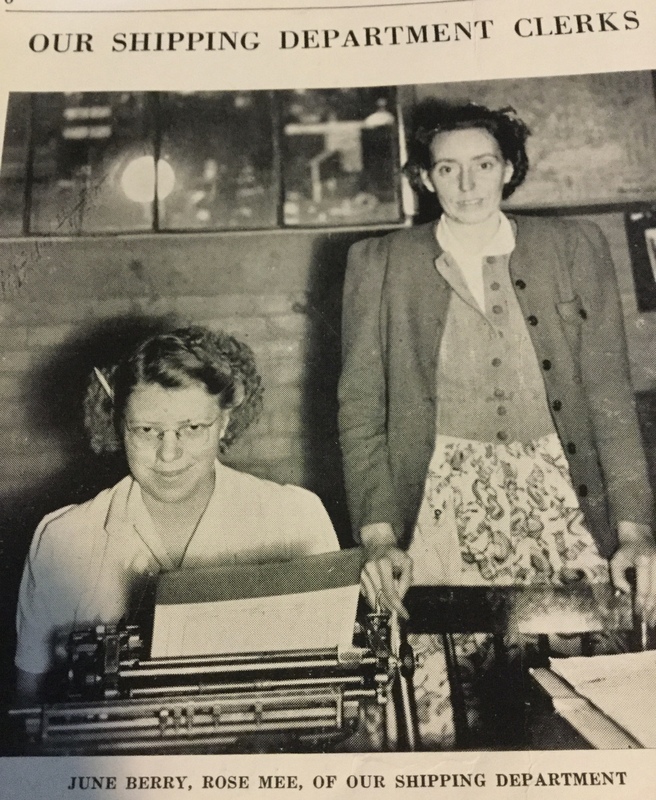 June Berry and Rose Mee of the Shipping Department 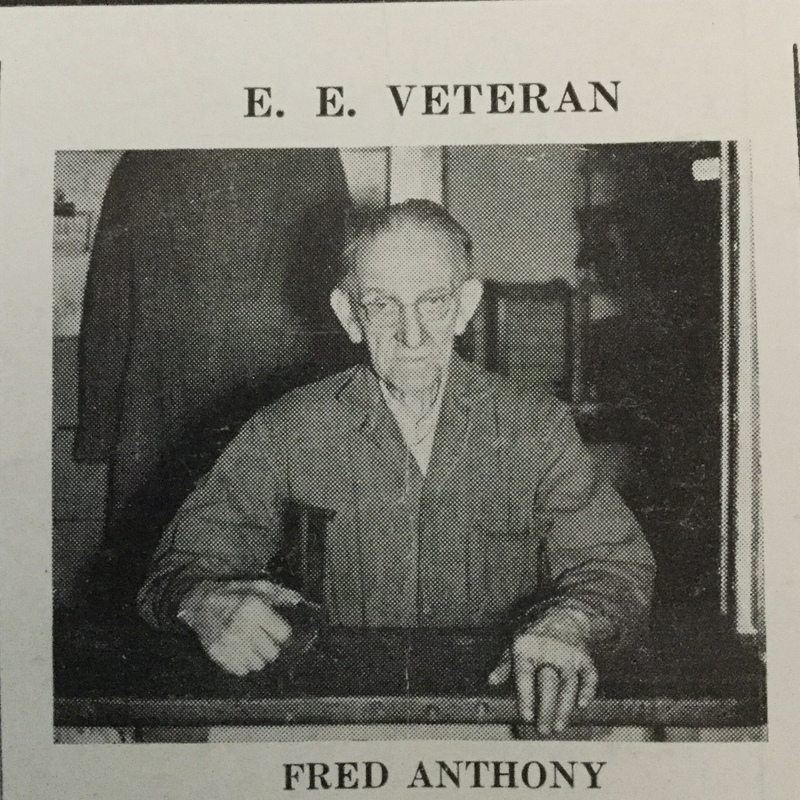 Fred Anthony served as the Tool Crib attendant for over 20 years. 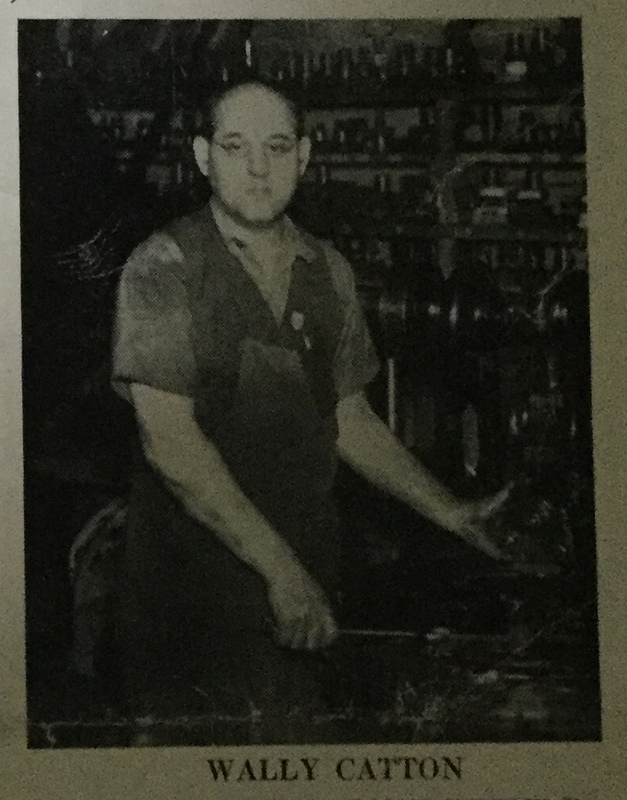 Wally Catton was a welder at English Electic 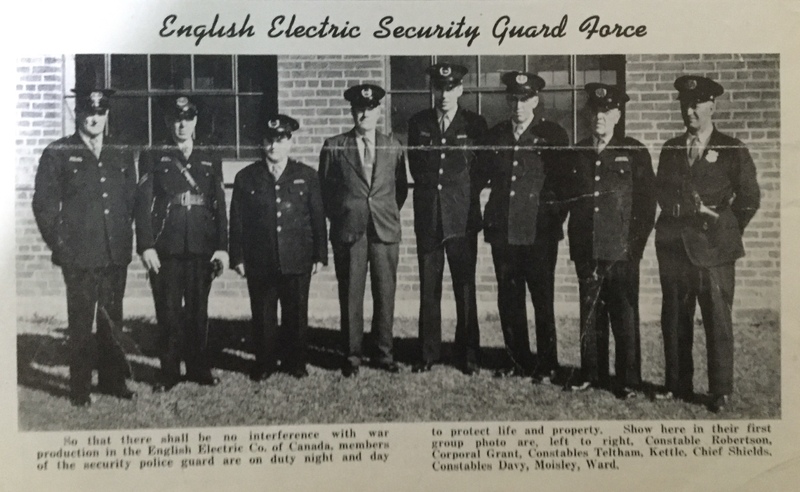