The English Electric Company prided itself on the camaraderie of staff. Various clubs, teams, and events were available for staff members.  Staff was treated to celebrations to commemorate milestones in their lives and appreciation was shown to all members of English Electric. This doesn't mean that the company was without its problems. In 1947, a strike vote was held. Members of Local 529 of the United Electrical Workers Union were prepared to strike for union security and wages. The strike was averted and the company agreed to: a four cent per hour increase for new employees, a seven cent per hour increase for employees who were already employed, eight legal holidays, and additional vacation allowances. 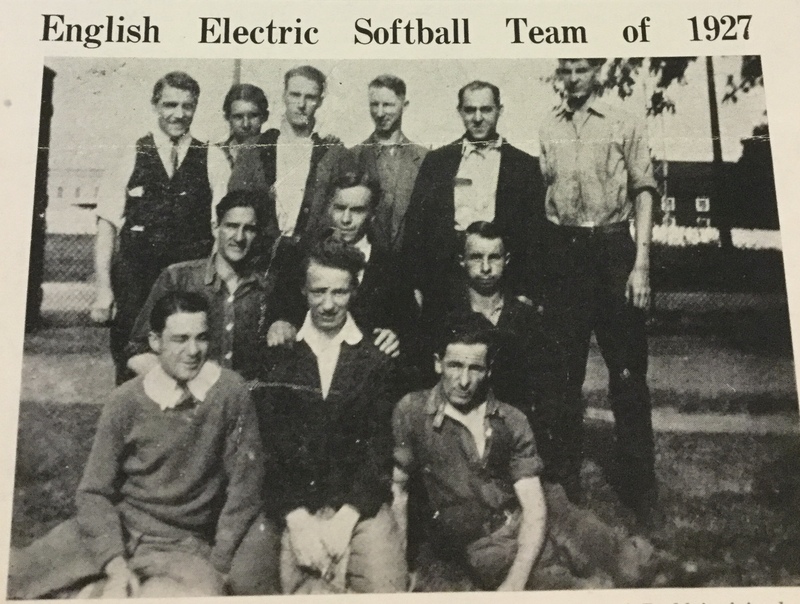 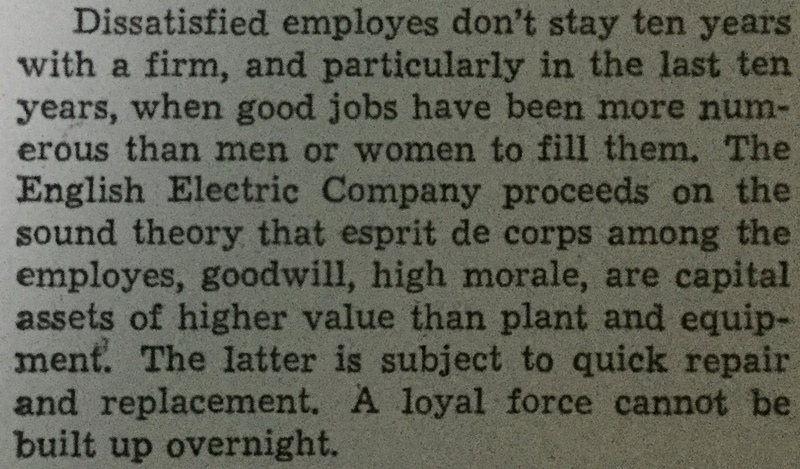 This was taken from a St. Catharines Standard news article from October 1946. 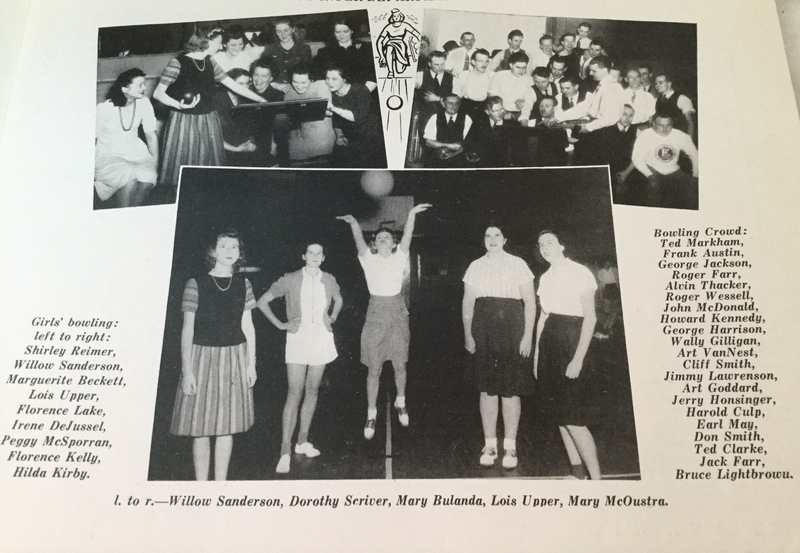 Bowling and basketball in 1942. 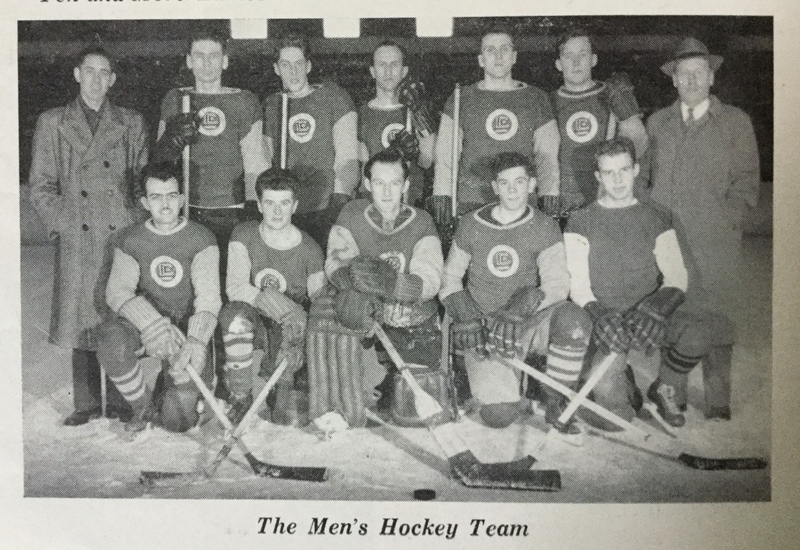 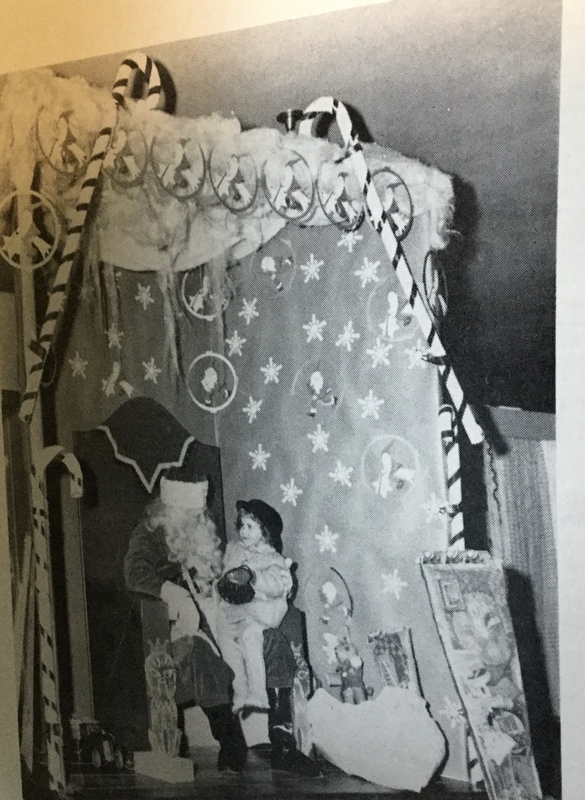 An English Electric Christmas party in 1946. 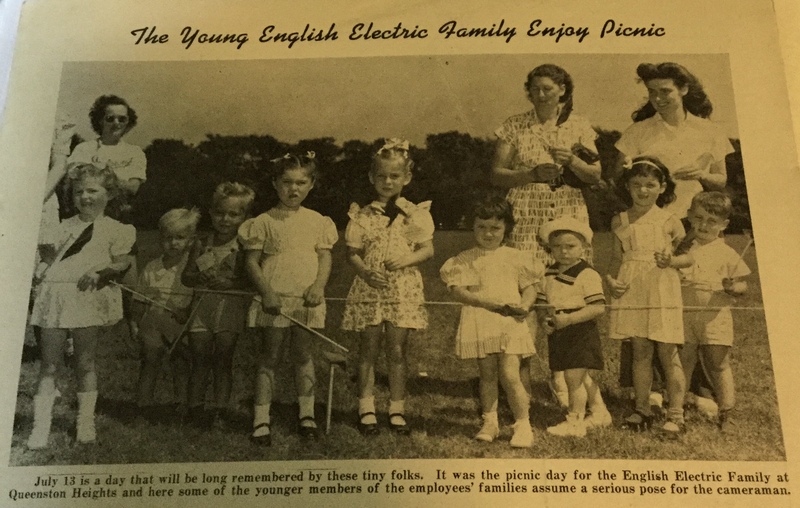 The Ten-and-More Club for those who had been employed at English Electric for ten or more years provided dinner and
entertainment for the employees. Here we see everyone enjoying a musical duo in 1947. 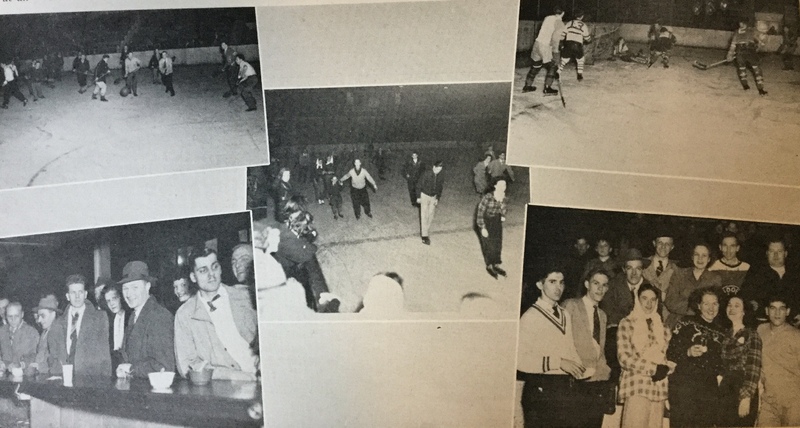 Hundreds of employees with families and friends attended the second annual English Electric Winter Carnival at the
Garden City Arena in 1948. Recreational skating, hockey, and broom ball were some of the highlights of the event.