By the early 1970s, Loblaws was struggling to stay alive. If Loblaws was to be saved, drastic action had to be taken.  The company hired Vickers & Benson for bold ideas.

V&B rolled out a new advertising campaign where TV audiences were told that Loblaws was “More than the price is right” pitched by Canadian actor William Shatner of Star Trek fame.  The success of Star Trek made him a typecast actor. It was difficult for Shatner to find steady acting jobs in Hollywood.  Returning to Canada to be a spokesman was welcome work.

V&B produced a 12-page report on why Shatner was the perfect person for Loblaws:

“We know that William Shatner is effective. We know that he can deliver. That he can perform. That he is liked.  He is at his best when he is representing Loblaws in a vigorous, aggressive, confident manner, a manner that reflects on the stores and the management and the employees themselves.”

Shatner pitched for Loblaws from 1972 to 1978.  Start the video below to see one of these commercials. 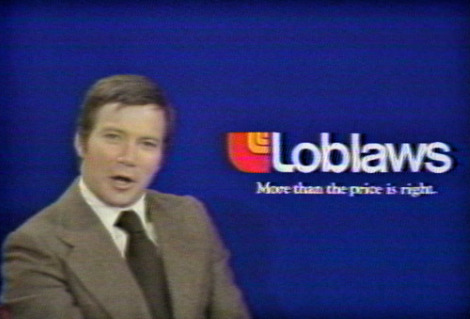 In 1976, Dave Nichol was promoted to president of Loblaws.  Not only did he successfully lead the company into the ‘No Name’ and ‘President’s Choice’ eras, but he also became Loblaws’ regular spokesperson in TV ads and infomercials.  He became the recognizable face of Loblaws after William Shatner moved on.

With the help of this marketing, things began to turn around.  These efforts moved Loblaws from a grocery also-ran to category dominance with more than 50% of the national market. 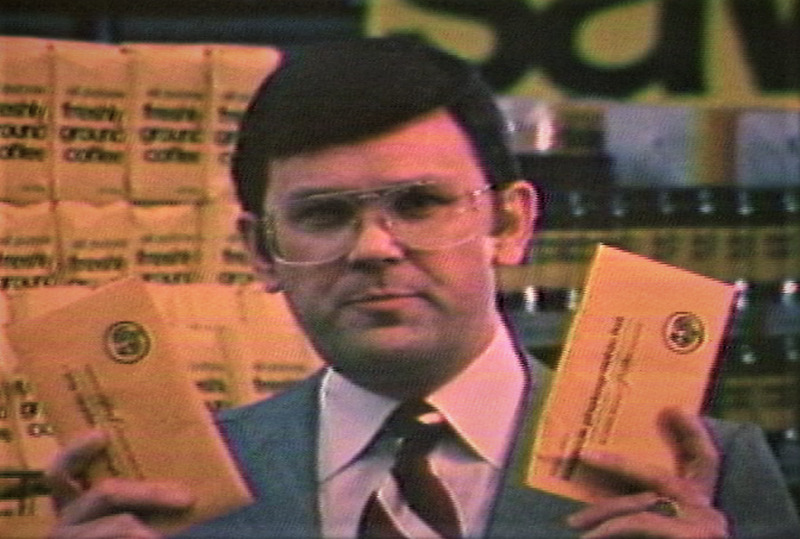 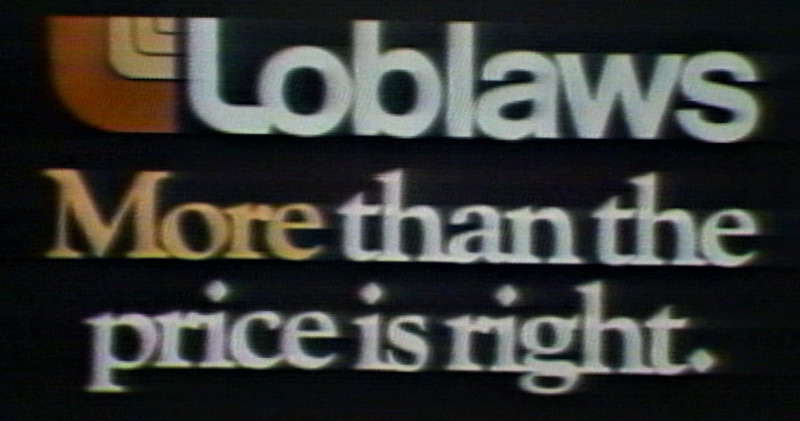