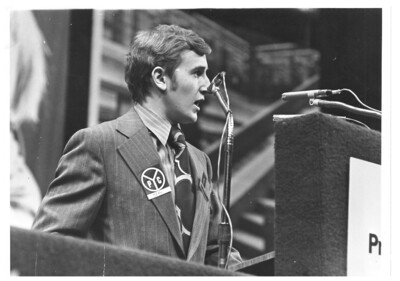 In 1970 he was elected President of the Ontario Young Progressive Conservatives, and in 1971 became Youth Adviser to Premier William Davis.

Later that year, Diefenbaker chose Sean to be his Executive Assistant.  In addition to his political activities, Sean enrolled at Brock University in 1969 to study political science.  In 1972, he resigned as Diefenbaker’s assistant in order to run as a candidate for Hamilton-Wentworth in the federal election. 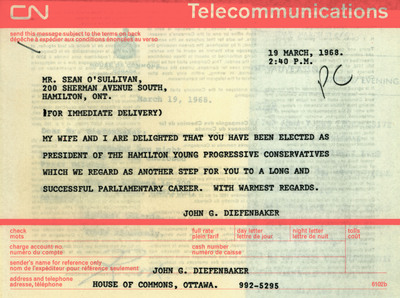 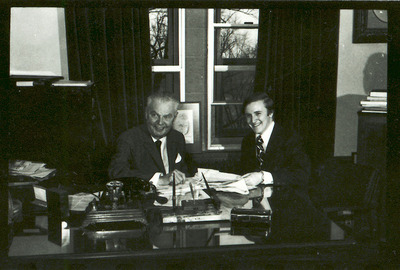