Despite the stigma from the duel with Ridout,  Jarvis was appointed deputy provincial secretary and registrar in 1827. In 1837, he was appointed Chief Superintendent of Indian affairs for Upper Canada, a position he held until 1845. With the outbreak of the Rebellion of 1837 shortly after his appointment, he was also involved in defending the established order and searching for suspected rebels.   He was responsible for raising and commanding a unit of militia volunteers known as the Queen's Rangers.  Jarvis was also present when the rebel steamer Caroline was set on fire on December 29, 1837. 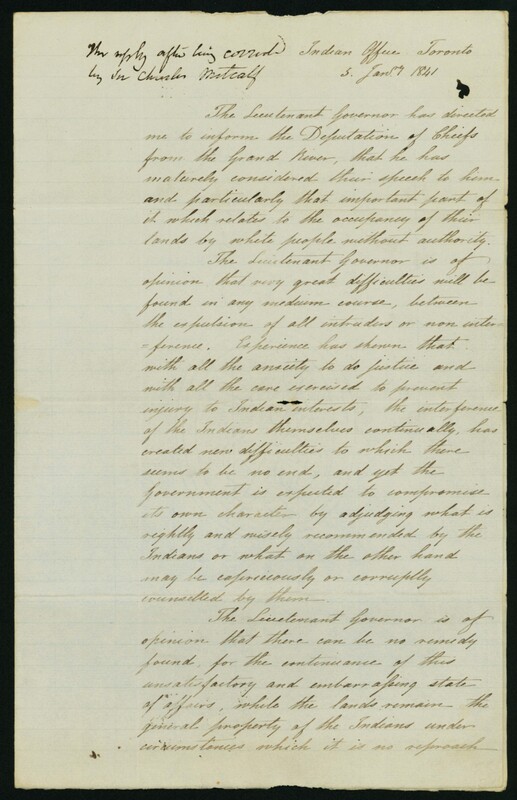 Letter by Samuel Jarvis addressed to Chiefs of the Six Nations of the Grand River, 1841 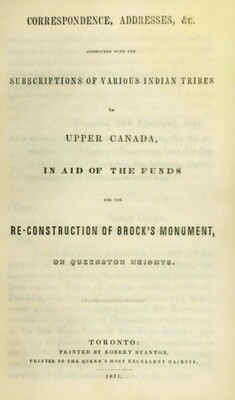 Subscriptions from Indian tribes for reconstruction of Brock's monument, with two letters by Samuel Jarvis, 1841