Approximately 1,000 men from St. Catharines went to fight in World War I.  At first, rumour had it that the war would be over by Christmas of 1914.  Nobody was actually aware of the devastation and loss of human life that the Great War would create.  At least 324 soldiers from St. Catharines,  Port Dalhousie, Grantham and Merritton lost their lives while numerous other soldiers were wounded. 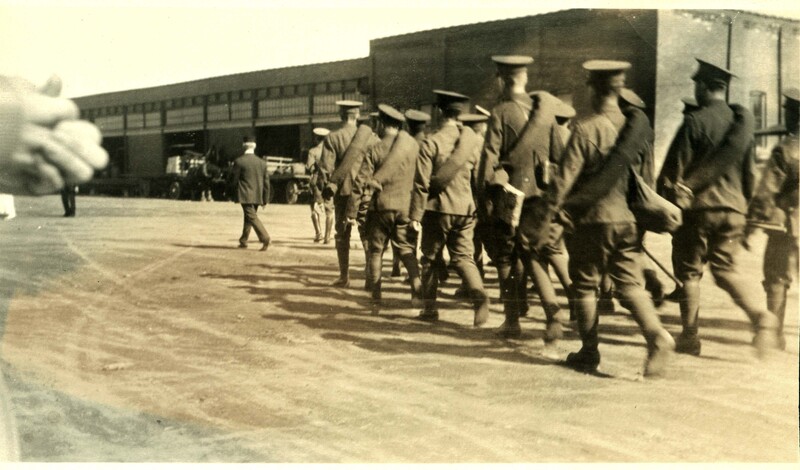 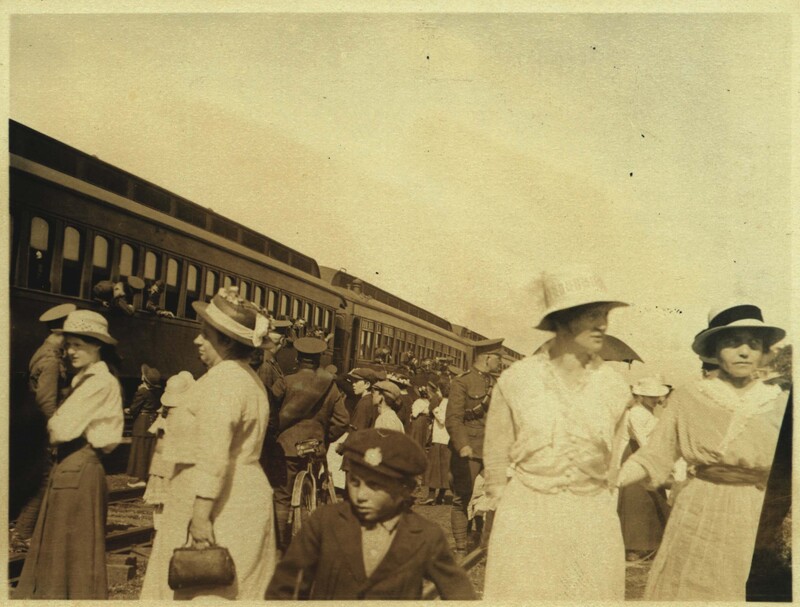