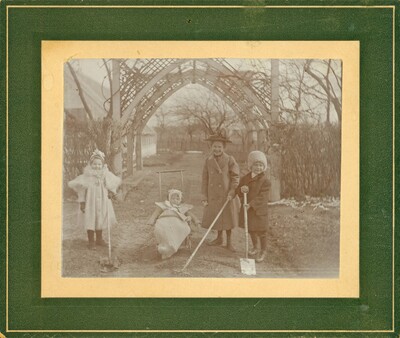 From the time the Woodruff Family came to Canada from the United States in 1795, they took an active role in the forming of their communities both in a civic and social manner. The Woodruffs played an active role in the battles fought in Upper Canada and they were an integral part of the Village of St. Davids. They were educated, business-minded and socially engaged.

Samuel DeVeaux Woodruff I was principally a businessman. He made his mark on the Niagara Peninsula through his work on the railways, roads, marsh land revisions, canals and the paper industry. He was also involved with the founding of the Long Point Company and he took control of building DeVeaux Hall down to the last detail. His offspring inherited his work ethic and his business acumen.

Samuel was the son of Alfred Sanderson Woodruff (first child of Samuel DeVeaux Woodruff I) and Georgina Ross Woodruff. He lived in St. Catharines and was employed as a clerk. He spent 2 years in the Ridley College Cadet Corps. In 1916, he was a Lieutenant in the 176th unit of the Queen’s Battalion. Samuel was engaged to Gladyse Wanita Palling, but they never married. He was killed in action on the July 13, 1918 as a member of the 116th Battalion of the Canadian Infantry (Central Ontario Regiment). His grave is in Wailly Orchard Cemetery. Wailly is a village about six kilometers south-west of Arras in France. 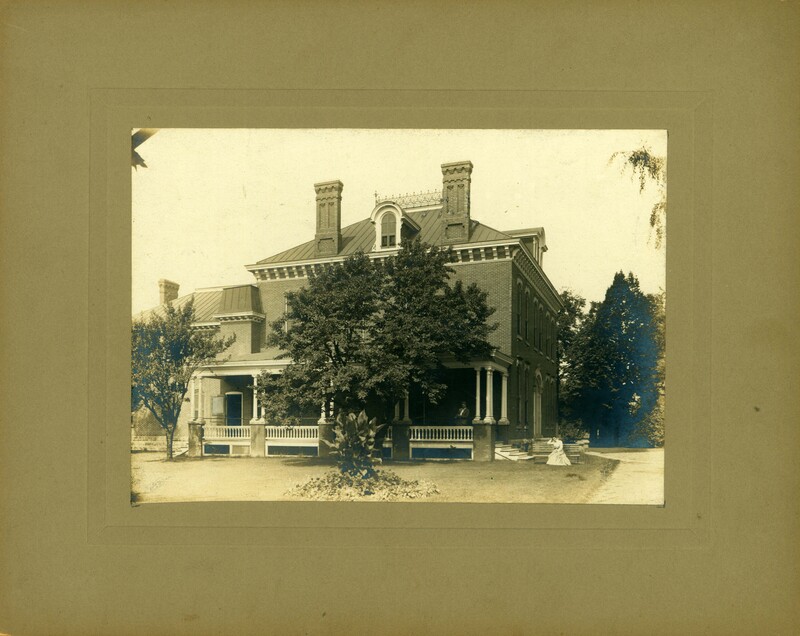