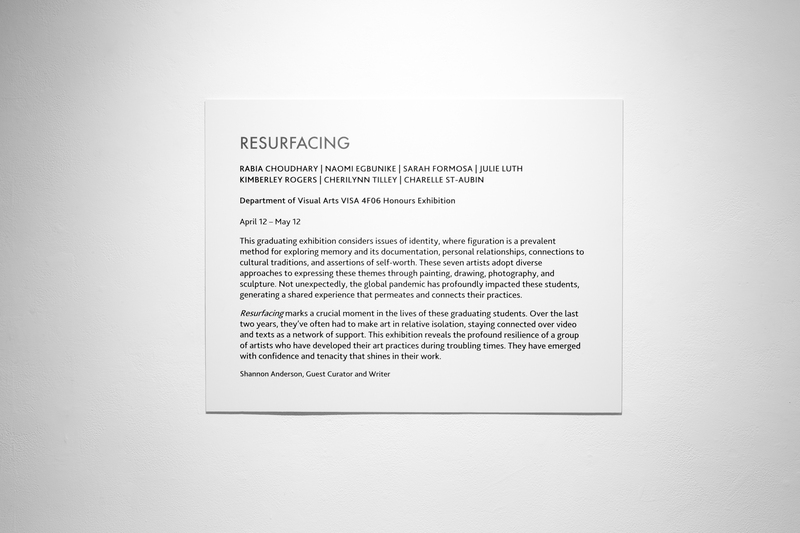 Then suddenly a square of light came into the leaf and broke it open from the middle, and the gold of the sun streamed along the path of its veins, so that life was bursting instead of expiring, and Mira fell out, out, out of a leaf.[i]

Partway through Sheila Heti’s novel, Pure Colour, Mira becomes trapped in a leaf. This bizarre development in the protagonist’s life is sparked by the death of her father and the intense period of grieving that follows. Mira’s transition is surreal and abrupt: one moment, Mira is standing at the water’s edge, and the next moment, she is inside the leaf. The perspective and style of expression shift dramatically, and the reader enters a long stage of extended meditation as Mira examines her situation and communes with her father’s spirit. Eventually, and without any real explanation, Mira’s friend Annie arrives and pulls her out of the leaf. After that, the story resumes in its previous style, although Mira’s experience of this withdrawal period permeates the remainder of the book.

While Heti’s leaf is a metaphor for the impact of a loved one’s death and the profound grieving that follows, it’s hard not to think of this dreamlike transition as also symbolic of the sudden change that all of us underwent in the face of isolation orders resulting from the pandemic. The global population went into an unprecedented, simultaneous period of retreat and solitude. We had never experienced anything quite like it, and it’s fair to say it has lasted much longer than anyone anticipated. Having just passed the two-year mark, and several waves in and out of isolation stemming from each new variant, we are currently living in a cautious period of resurfacing, even as cases make yet another slow climb.

During my first encounter with the VISA 4F06 class, we spent the day looking at their artwork in person and having in-depth conversations about the impact of the last two years on their life experiences and art practices. Heti’s metaphor of the leaf kept returning to my mind. Typically, it might be a somewhat artificial challenge to locate a thematic thread across the work of a class of art students— their practices tend to be so distinctive and pointed in different directions—but the pandemic’s impact on each of these students has generated a shared experience that permeates and connects all of their work. In our discussions, each of them expressed their struggles during this period, pointing out how these have necessarily filtered into their work as reflections on issues of identity, memory, connections, and relationships.

Charelle St-Aubin and Julie Luth both draw from family photographs and archival material in their work. St-Aubin looks to the memories she has of her grandparents as source material for her photograph-based images and objects. She delves into her family archives, interweaving these items with expressions of her memories, allowing her to create physical manifestations of experiences that might otherwise fade over time. Luth turns to found archival material to speak to the choices people make about how they document their lives. Working with rolls of 8mm film of an anonymous family’s documentation of the mundane and celebrated events in their lives during the 1970s, Luth reworks the imagery to introduce elements of decay and contamination. She brings this imagery back to life while emphasizing its degradation. Her use of hand sanitizer and body detritus in her process references the passage of time. It begs the question, what will our own family archives look like between the years 2020 to 2022, when the gatherings that traditionally accompanied annual celebrations and milestones were sparse or cancelled altogether?

Rabia Choudhary’s paintings and paper-based works reference family traditions and assertions of her sense of self amid them. Love, loss, and struggles with the ability to show our true selves to the world are ideas that permeate Choudhary’s self-portraits. Her paintings often show herself doubled, as inner and outer selves attempting to reconcile, while her works created with handmade paper each reference a different family member and incorporate words and phrases in Urdu that speak to her relationship with them over time.

Both Cherilynn Tilley and Sarah Formosa create paintings that express the process of extricating themselves from painful relationships, and the need to reclaim their sense of self-worth. Tilley’s energetic paintings revolve around the suffering caused by a destructive relationship through dark symbology and text that she repeatedly reworks in layers. Her process of putting her painful experiences on the canvas allows Tilley to expose her struggles, reassert to her own value, and move away from the past. Formosa’s paintings have also been a method for the artist to tell of an abusive relationship in order to push forward. Her images depict the various stages of her relationship through figural expressions of her vulnerability, regret, and resurgence.

Kimberley Rogers’ portraits are based on her memories of the various female and male figures who have been involved in her life. Each painting, including a selfportrait, comprises painted collage elements in which each depicted object holds profoundly personal meaning. These objects come together as disjointed and surreal figural forms. Rogers’ paintings consider how seemingly random objects can trigger deeply held memories and have the potential to release intense and unexpected emotions.

Naomi Egbunike draws from her cultural background for her intricate drawings and paintings of Black women. Influenced by her childhood experiences in Nigeria and her desire to depict the body merging with the natural world, her richly textured portraits realistically integrate fantastical elements. Expressions of deep connection resonate in her subjects, who remain rooted in their surroundings while asserting their strength and confidence.

Resurfacing marks a crucial moment in the lives of these seven students. Over the last two years, they’ve often had to develop their art practices in relative isolation, staying connected to each other over video and texts as a network of support. The culmination of their work reveals the inner resilience of a group of artists who have encountered tumultuous times and come out the other side with tenacity and fortitude that shines in their work.