The Legacy of the Shipping Industry

This display focuses on Port Dalhousie’s history of early shipping and industry. During the early 19th century, Pawling sold the land to numerous families which transformed Port Dalhousie into a town. The name, Dalhousie, derives from the Earl of Dalhousie, who was Canada’s Governor General from 1820 to 1828. Both the 19th and the early 20th centuries oversaw the development of the shipping industry with the building of Three Welland Canals, with the Fourth Welland Canal marking the end of Port Dalhousie as a shipping centre. 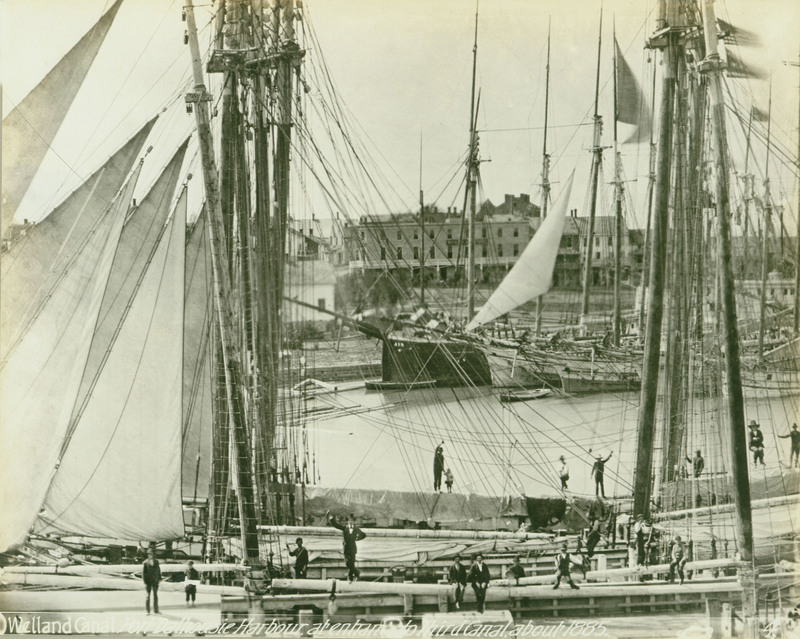