Recreation and Leisure in Port Dalhousie

Beginning in the 20th century, people were amazed by the natural beauty of Port Dalhousie, and soon thousands flocked to the beaches. The beach used to be considerably larger in 1901. Cottages were then constructed for those who wanted to spend a longer time in town. Port Dalhousie became recognized as a summer resort destination. There used to be rail and boat transportation, entertainment, lots of sand, and people used to see the ships enter from all over the world go through the canal in 1905. 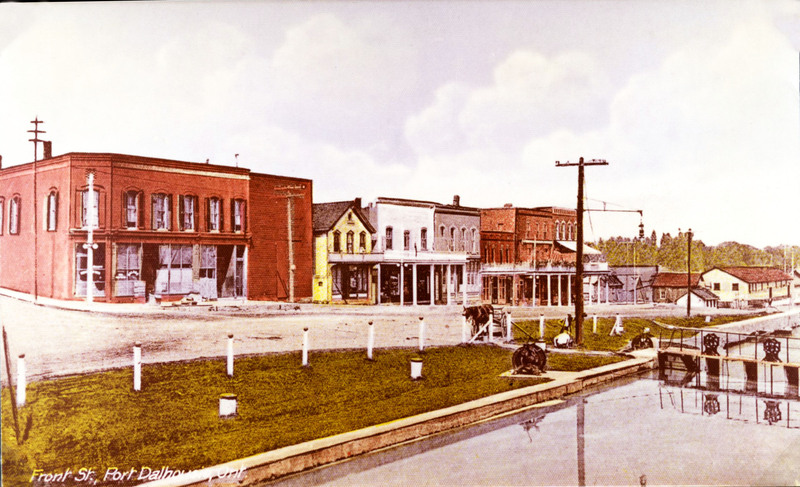