Originally called,"Big Picnic", the event began in 1924 and it was held on the first Thursday of August every year. It observed the liberation of slaves from Britain in 1833. Port Dalhousie was the chosen location for the picnic because in 1793, in  Niagara-on-the-Lake, Governor Simcoe signed the historic Act Against Slavery, which contributed to the overall emancipation of slaves that occurred on August 1, 1834 by the British Commonwealth.

In 1924, the organizer of the Emancipation Day Picnic, B.J. Spencer-Pitt, sent out invitations to blacks , and between 6000 to 8000 people attended the event.  The Picnic was last officially hosted in 1951, but was still celebrated by families to today. 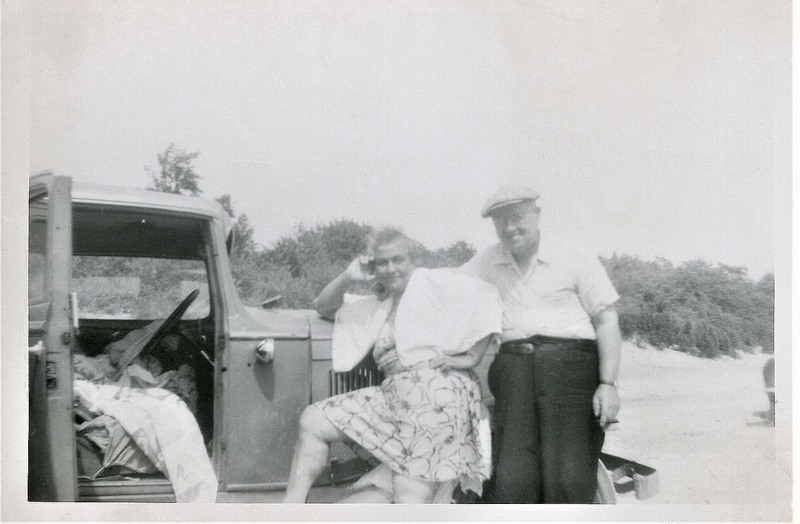 Josephine and Albert Sloman at the Beach 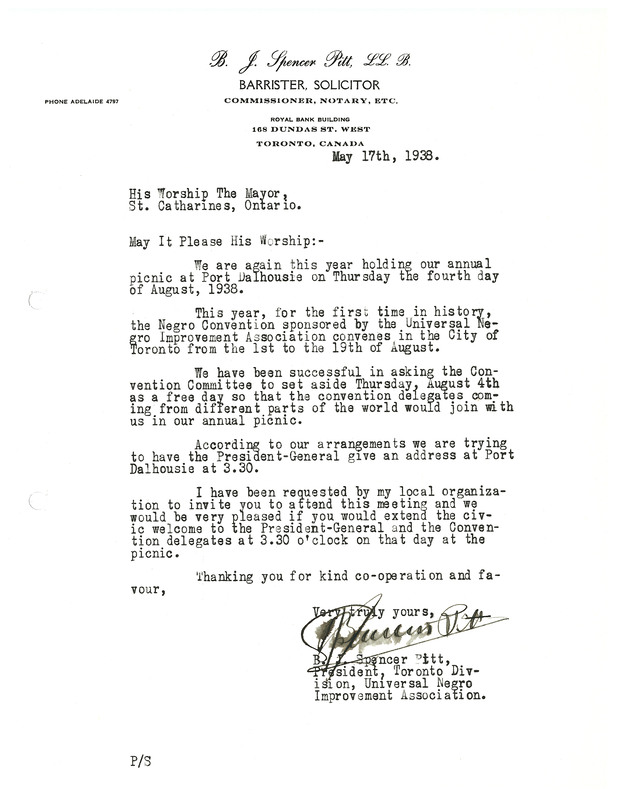 Correspondence from B.J. Spencer-Pitt to the Mayor of St. Catharines 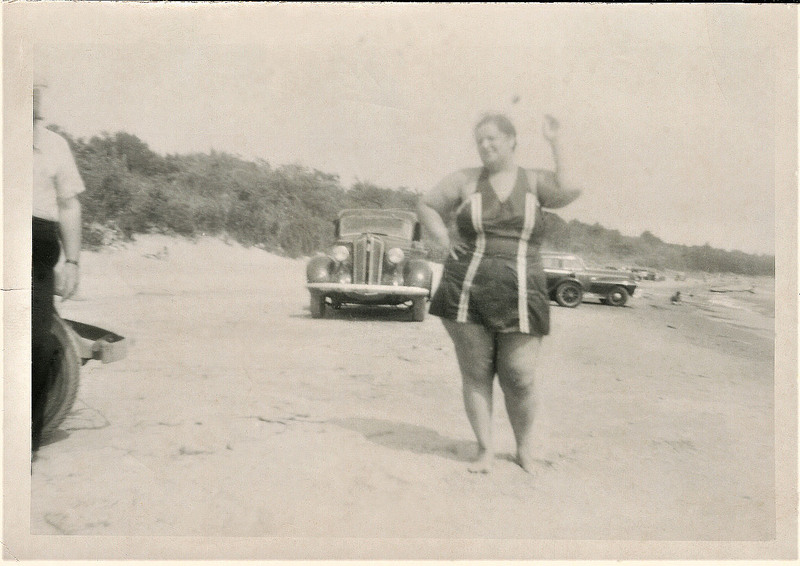 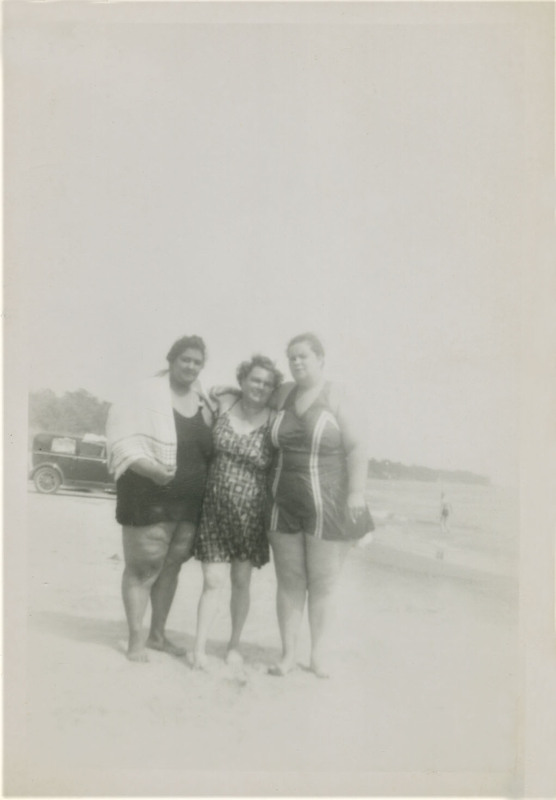