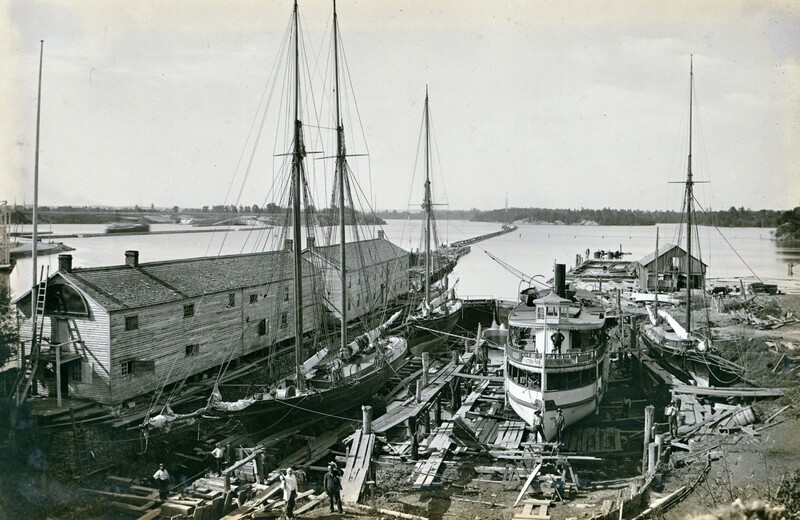 Photo of the Muir Dry Dock in Port Dalhousie around 1882

Alexander Muir was Scottish and he significantly impacted the industrialization of Port Dalhousie. He established Muir Brother’s Dry Dock. In his diary, he mentions that between twelve to fourteen families lived in Port Dalhousie. The first vessels to pass Port Dalhousie were two schooners called Ann & Jane and R.H. Boughton. Muir’s brothers, Bryce, David and Archibald, joined him in the drydock business. Muir’s shipyard officially closed in 1969.  This is a photograph taken by F. Rene Ressler which shows the remnants of Muir’s shipyard.

There was a law which was called the Sabbath Observance Law that no ships could go through the ports and no work could be done. There was one point where Muir discovered people working on the Sabbath, and he became mad. He then opened the dry dock gates, and then proceeded to flood the men and ship. He yelled, “ Trams may run on Sundays in Hamilton, but you’ll not desecrate the Lord’s Day in my dry dock!” This Law was put in place for decades. As a result, a jail was constructed so anyone who would go against the law would be locked up. The building used to be located on the west end of the parking lot of Lakeside Park. 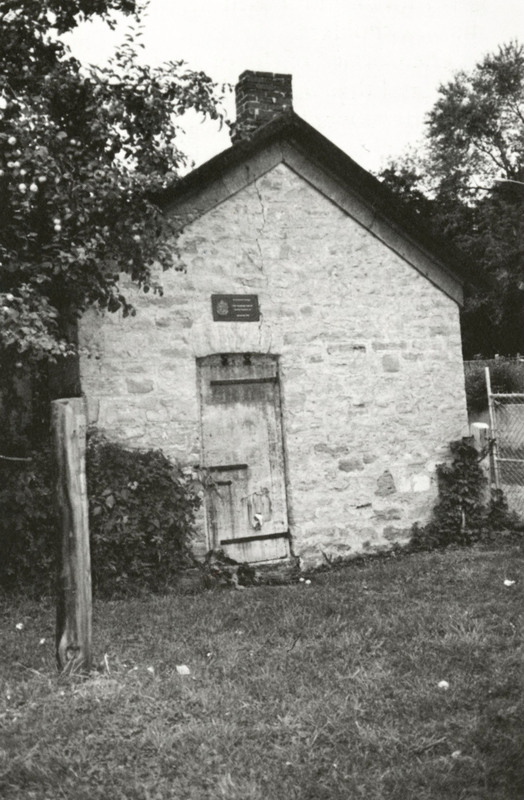 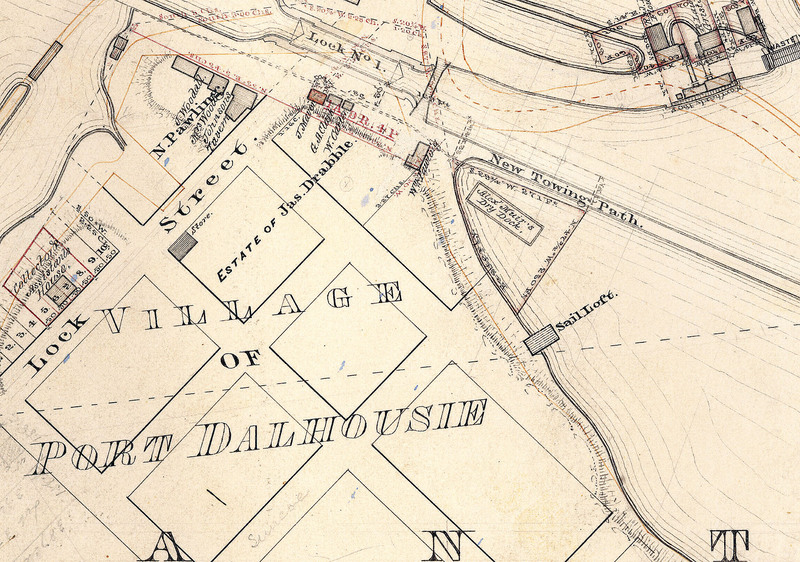