The Niagara-on-the-Lake Conservancy fonds contains meeting minutes, briefs, and reports on the work of the Conservancy. 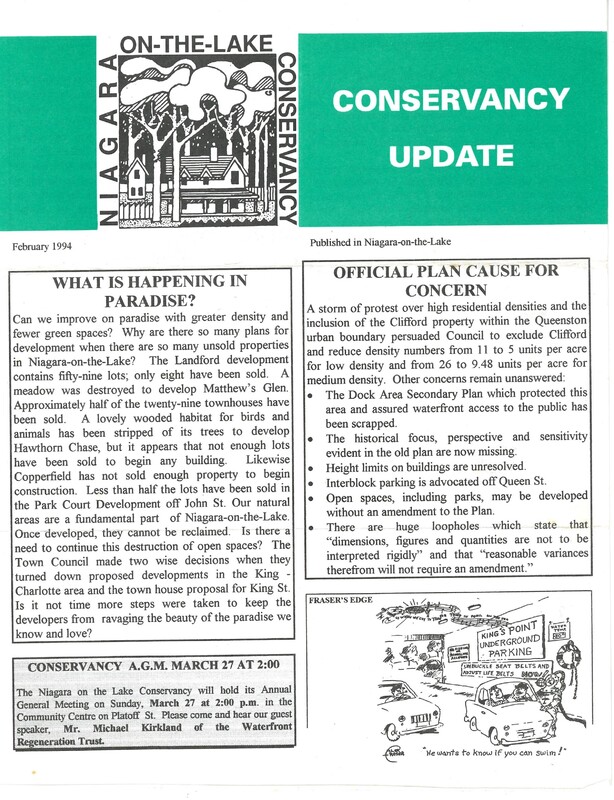 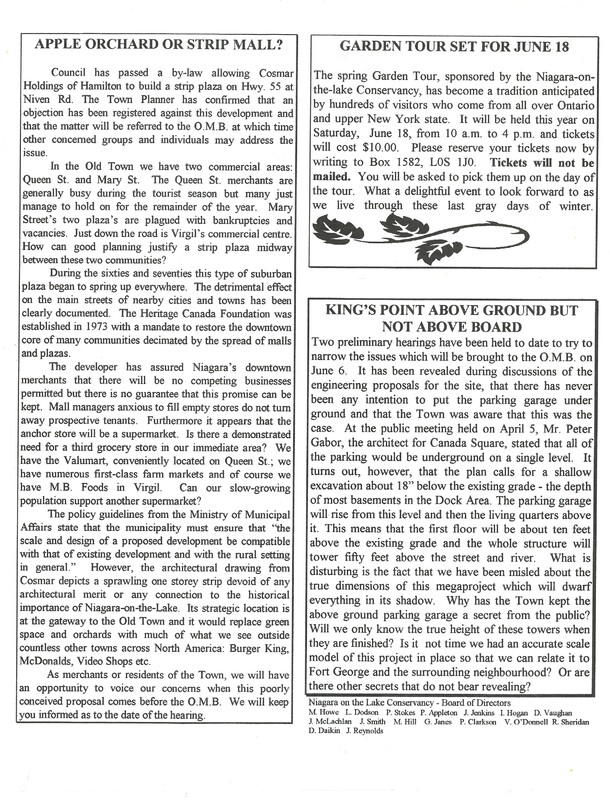