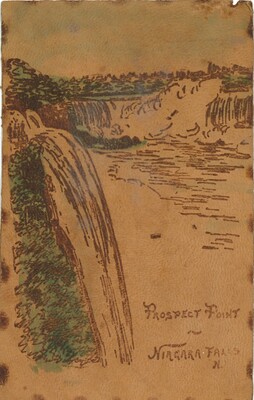 A leather postcard of Niagara Falls from Prospect Point.

Postcards were not always made of paper.  Other materials used included leather, wood, and metal.  Some were made of paper but deviated from the standard postcard dimensions, or were unusual shapes.  These were known as novelty postcards.

Leather postcards, similar to the one shown here, were briefly popular during the early 1900s.  They were a short-lived novelty.  The U.S. Postal Service banned them around 1907.  Stamps did not adhere well to the leather and the postcards would often get caught in the sorting machines. 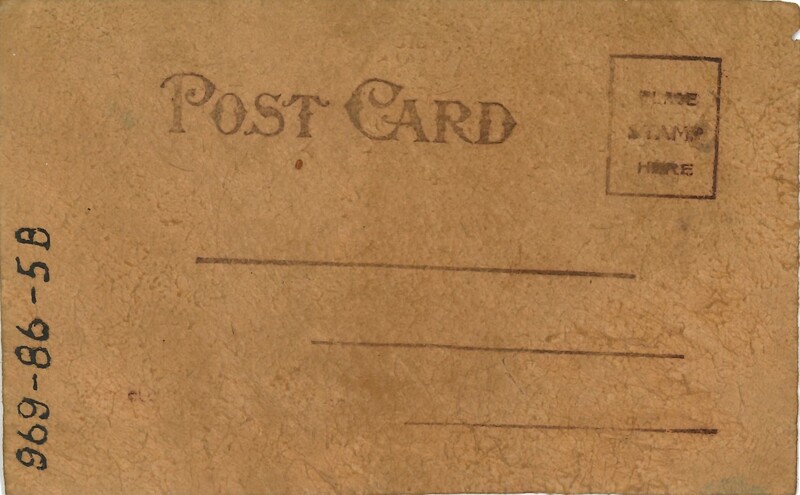 The back side of a leather postcard.

Postcards could be humourous as well.  The examples below are from the time period when federal prohibition laws were in effect in the United States (1920-1933), but many Canadian provinces did not have such restrictions on the consumption of alcohol. 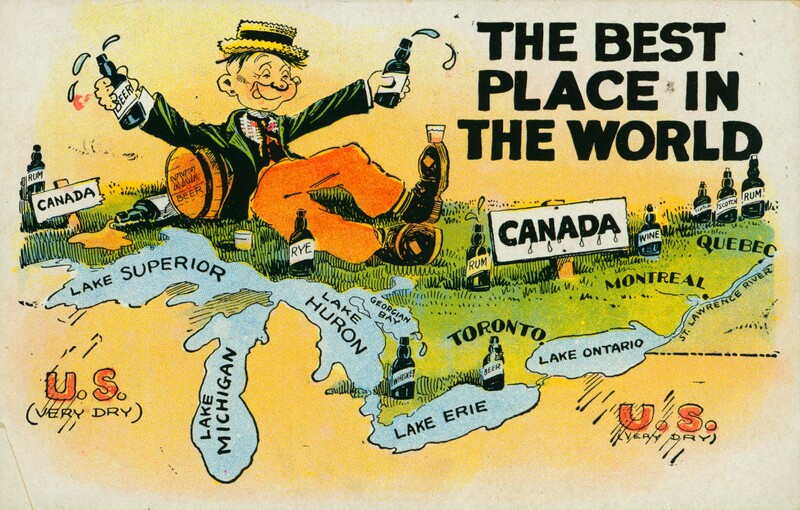 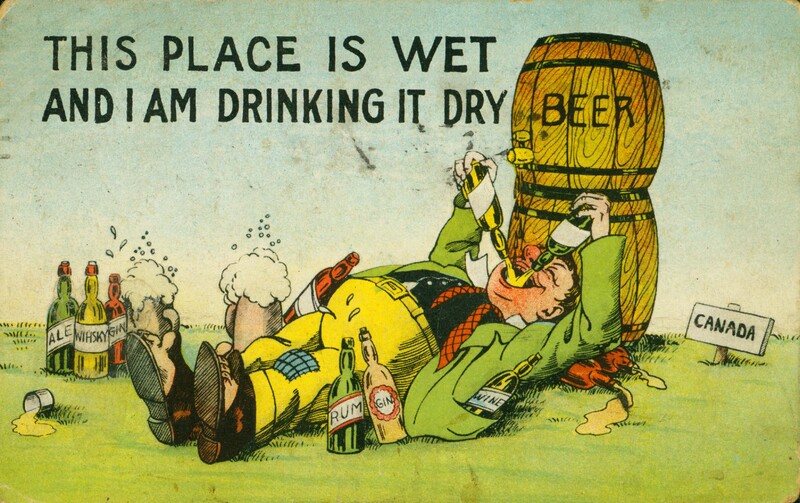