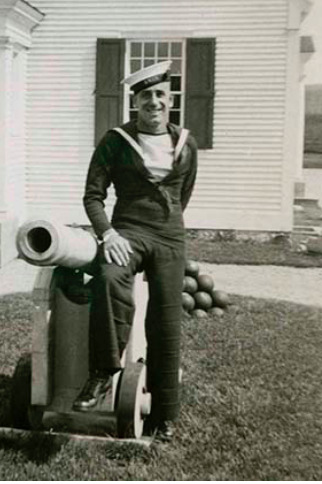 Orville James Manson was known to his friends as Jimmy. He carried a camera with him as he went through life. He was born in Turtleford, Saskatchewan in 1915 and his family moved to St. Catharines in 1925. Jimmy served in the Navy during World War II. He married Audrey Weeks in 1946.

It is obvious that he loved the Niagara/St. Catharines area. Most of these photographs were taken in the 1940s as Jimmy went about his daily life. Jimmy was also an artist and he documented some of his travels through art. This photograph of Jimmy was taken in 1943 at Fort Anne, Nova Scotia.  He died in 2005 at the age of 90, and his photographs were donated to the Brock University Archives & Special Collections.

Some examples of Jimmy's photography skills. 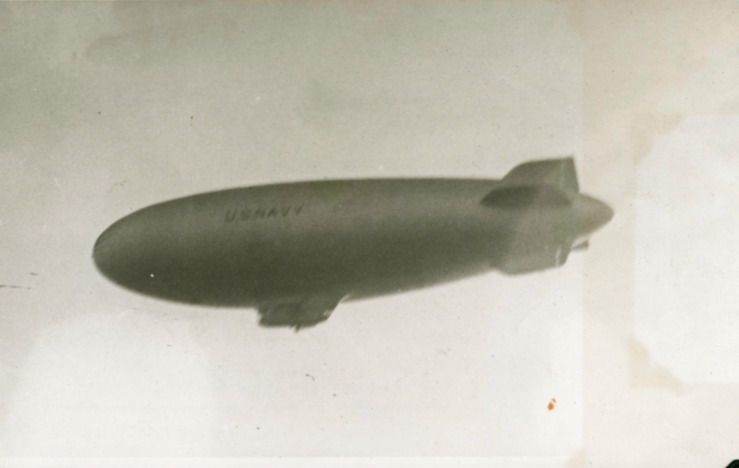 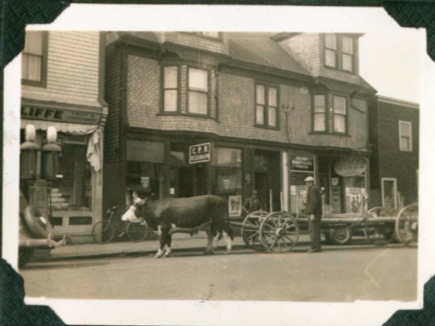 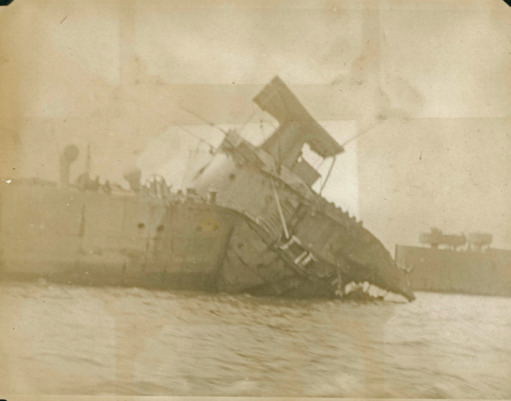 The wrecked stern of a torpedoed tanker, 1944 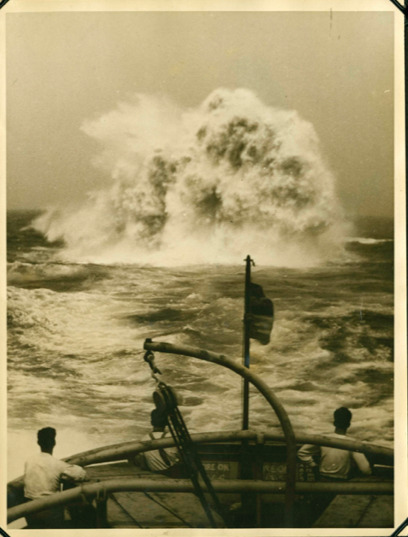 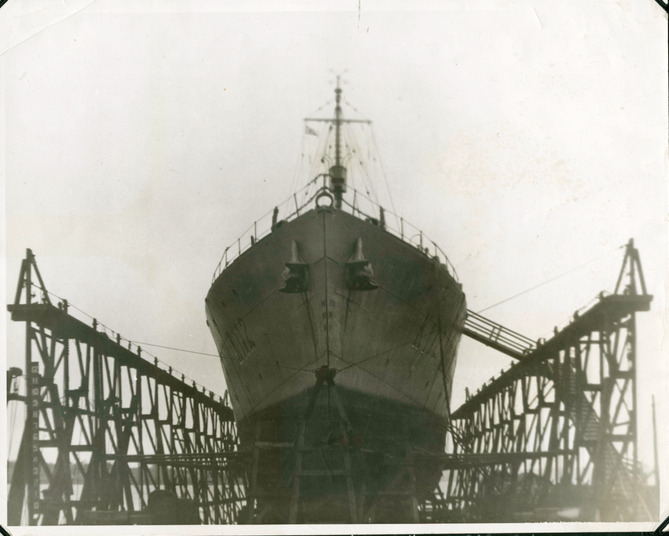 HMCS Matapedia upon "slips" at Pictou, Nova Scotia in November, 1944