Shredded Wheat was Niagara's most famous product.  In 1904, the picture of Niagara Falls was first put on the cereal boxes. There was a Shredded Wheat plant in Niagara Falls, New York as well as in Canada. These factories also served as tourist attractions. In 1907, one hundred thousand people visited the plants on both sides of the border and the numbers increased each year. The American plant was a remarkable place. It declared itself "another wonder of Niagara." A huge electrical sign which said "welcome visitors" graced the entrance. Tourists could observe the operations of the factory as well as viewing the massive cafeteria, library, and auditorium. Showers and hospital facilities were also provided for staff. This ultra modern and well planned factory was surrounded by well-tended, lush gardens and was a popular tourist spot. 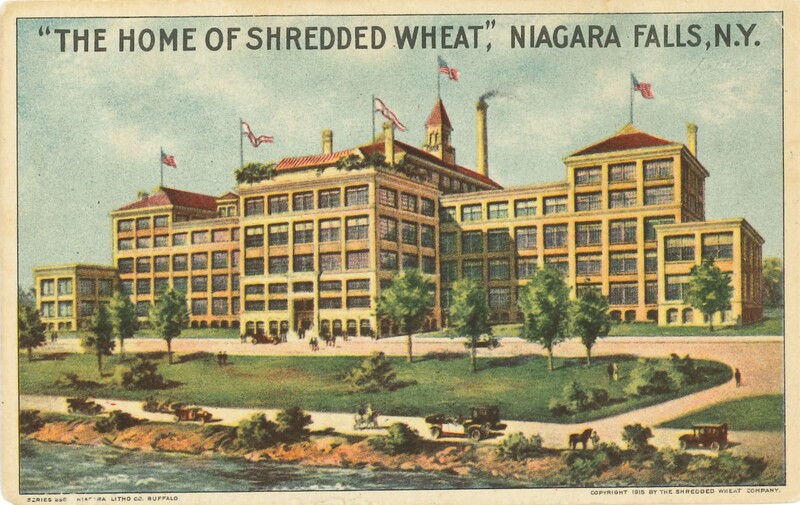 The Niagara Falls, New York factory was known as the "Palace of Light" 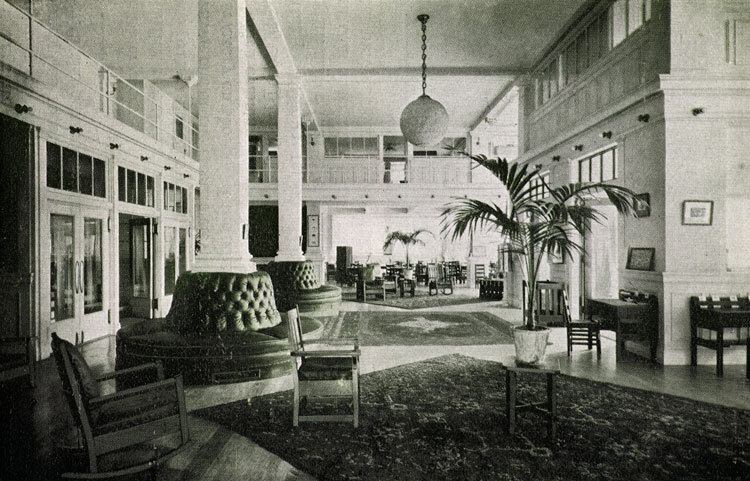 Here we see the grand lobby of the American building. It looks more like a hotel lobby than the entrance to a factory. 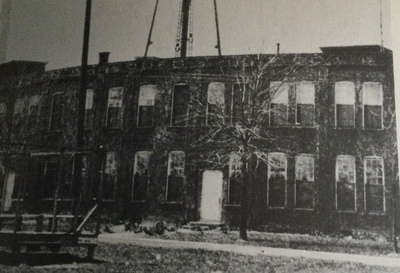 The Canadian Shredded Wheat building on Lewis Avenue, Niagara Falls, Ontario was not nearly as resplendent as its American counterpart. This is how it appeared in the 1900s. 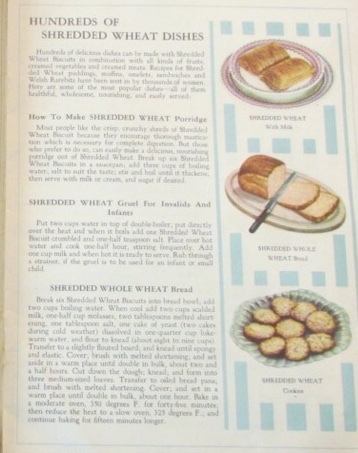 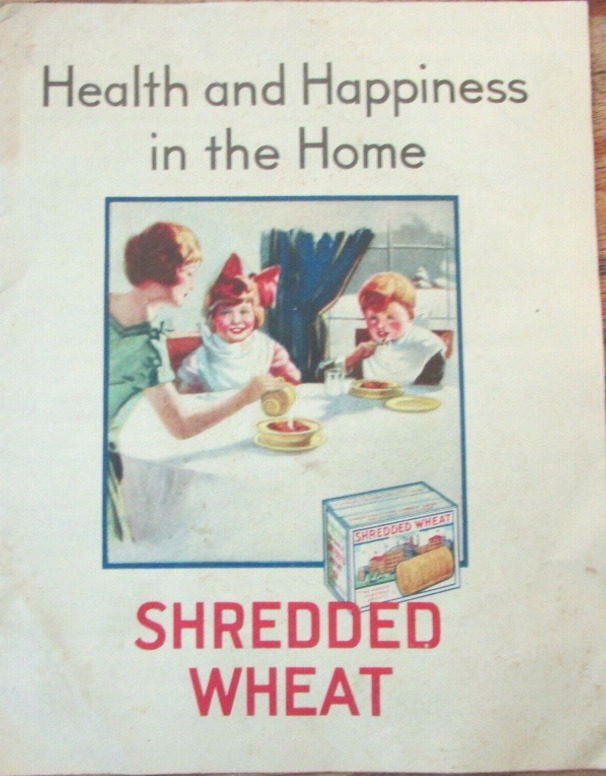 Tourists were often given recipe cards or booklets after their tours. The Health and Happiness in the Home cookbook from 1928 was actually a four page pamphlet that contained recipes. Tourists were also treated to Shredded Wheat sometimes served with fresh fruit. The 1910 version of Shredded Wheat Dishes is available in Archives and Special Collections, Brock University Library under the call number FC 3160.123 S57 S57 1910. 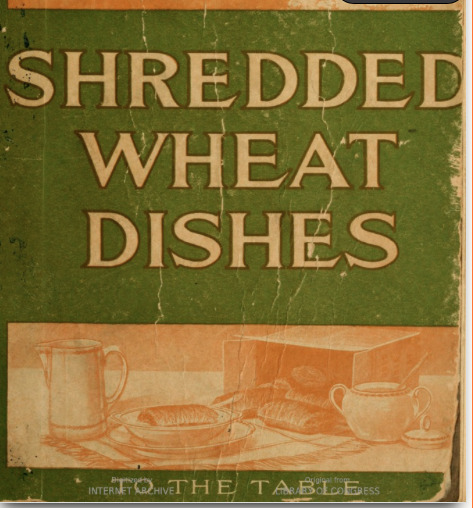