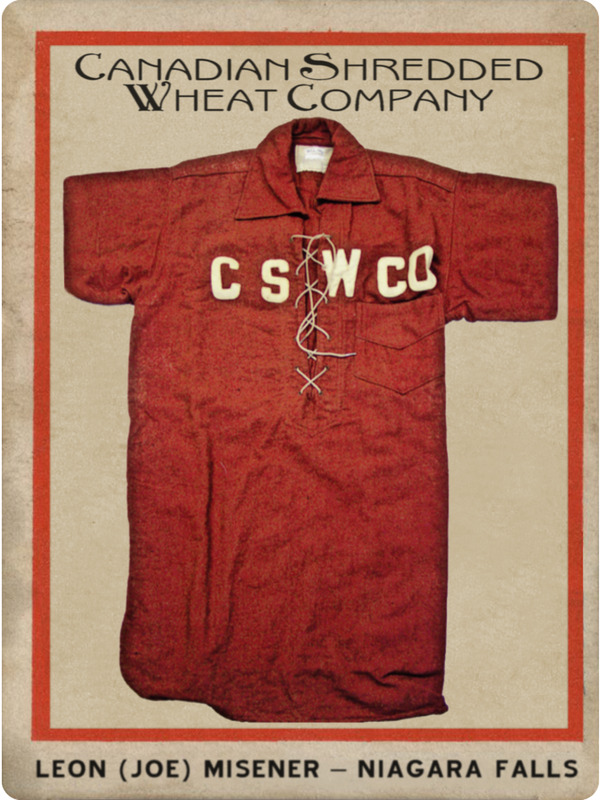 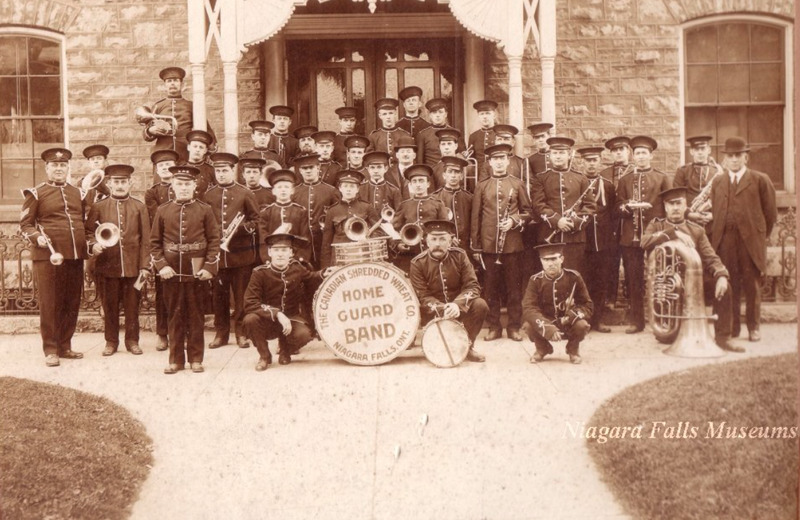 The Canadian Shredded Wheat Home Guard Band played for HRH the Duke of Connaught on his visit to Niagara Falls, Ontario in 1915. The music got rave reviews.

In 1925, Niagara Falls celebrated Old Home Week. The Canadian Shredded Wheat Company participated with a float. This was taken at the corner of Lundy's Lane and Main Street, Niagara Falls, Ontario. 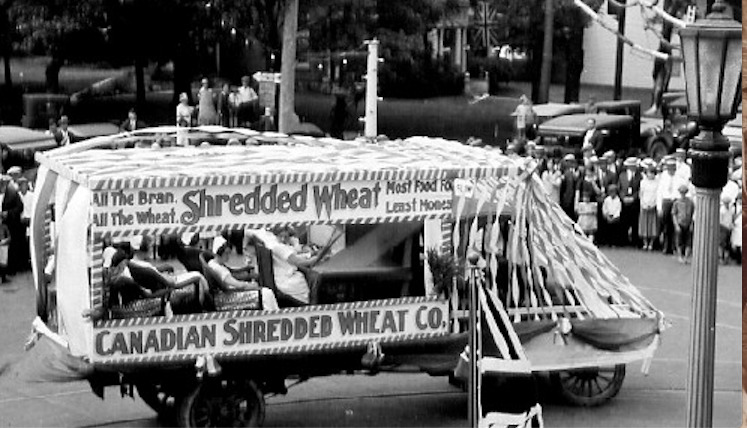 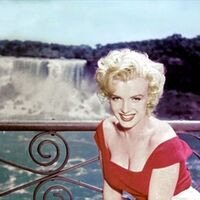 In the 1953 movie "Niagara" why were the characters which were played by Marilyn Monroe and Joseph Cotten staying in Niagara Falls?
They were in Niagara to visit the company that he worked for: the Shredded Wheat Company. The character played by Cotten worked for the midwestern branch of Shredded Wheat. The corporate office was in Buffalo.

John Harvey Kellogg of Kellogg's Foods was not impressed with Shredded Wheat. He said that it was "like eating a whisk broom".  When he saw how popular the cereal was, Kellogg offered to purchase the patent from Henry Perky.  Perky declined the offer.