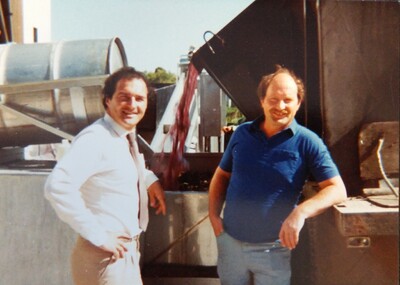 A chance meeting of a home winemaker and greenhouse owner led to the founding of Inniskillin Wines, a world-renowned winery that elevated the profile of the Canadian wine industry.  Donald Ziraldo of Ziraldo Nurseries and Karl Kaiser, a schoolteacher, chemist, and winemaker, shared a vision of producing high quality Canadian wines.    The two met in 1974 after Kaiser purchased grapes from Ziraldo.  The following year they founded Inniskillin Wines Inc. in Niagara-on-the-Lake.

Inniskillin was an innovator from the beginning.  The licence granted to the winery by the LCBO was the first to be granted in Ontario since 1929.   The partners planted a vineyard of premium European grapes, Vitis vinefera, on Ziraldo Nurseries property.  Such a practice was unheard of in Niagara at the time.   While Donald Ziraldo worked tirelessly to promote and market Inniskillin, Karl Kaiser focused on creating high quality wines.   Both men are credited with playing a large role in the success and growth of the Canadian wine industry. 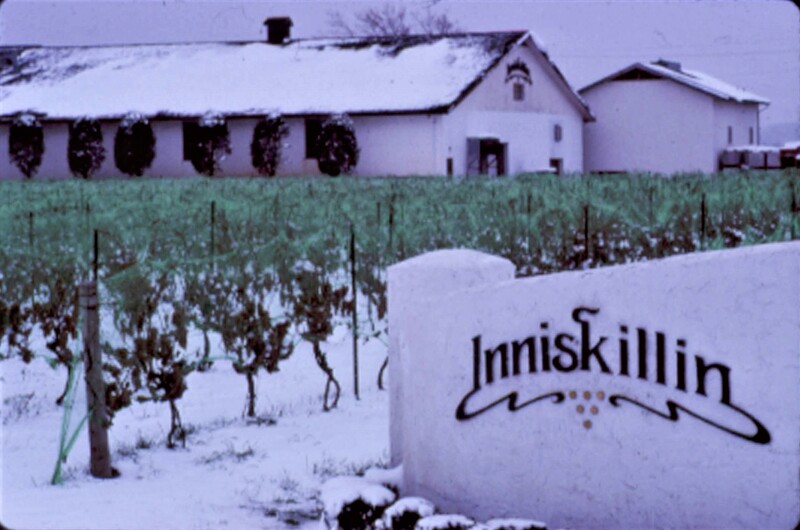