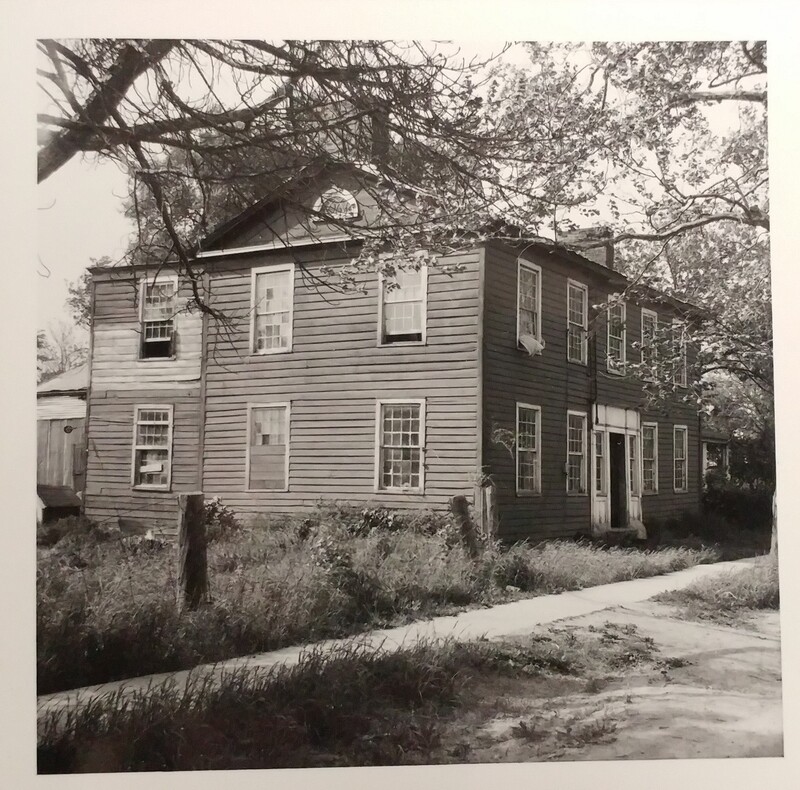 Woodruff House, St. Davids, ca. 1962. This photograph was taken prior to the house being dismantled and reconstructed.

The Woodruff family has an extensive history in Niagara.  One of the family's homes in St. Davids has a particularly interesting history.  The house was originally built around 1802 by David Secord, a Loyalist who fought in Butler's Rangers and is credited with founding the village of St. Davids.   When the village burned in July 1814 during the War of 1812, the only surviving parts of the home were the fireplace and chimney.  The Secords rebuilt their house, incorporating the surviving fireplace, and adding a summer kitchen at the back.

The house was sold to the Woodruff family in 1824.  William Woodruff became a business partner with his brother Richard who operated a mill and general store in St. Davids.   He later became involved in politics and was elected to the Legislative Assembly as a Reformer representing the 1st and 2nd Lincoln ridings in 1829 and 1830.   He was also a magistrate at St. Davids for 1828-1830 and was appointed by the government as one of the directors of the Welland Canal Company. 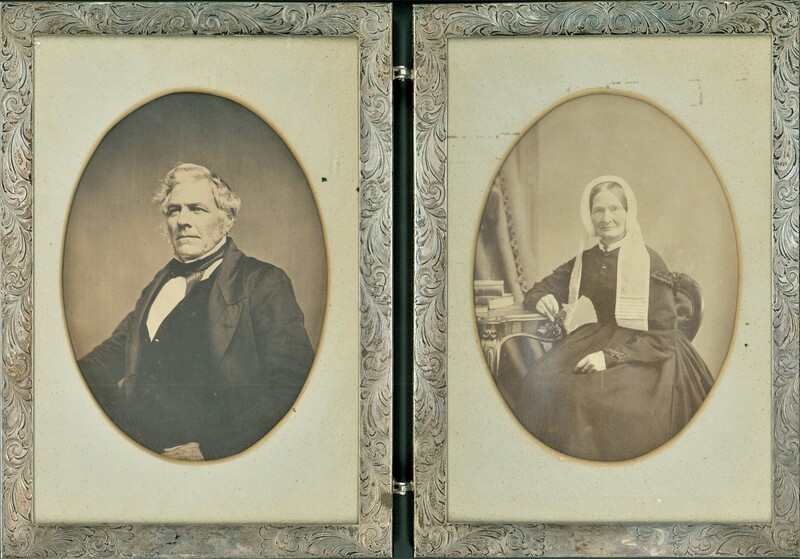 William extensively renovated the house by adding a new front section and parlour.   Here, he raised seven children with his wife.  When William died in 1860, the house was left to his wife Margaret who continued to reside there until her death in 1882.  The house remained in the Woodruff family but was divided into apartments and rented out to newcomers to the area.  As a result, the house became known as the "House of Nations", a reflection of the ethnic diversity of its residents.

In 1967, the home's history took an unusual turn.  Major Wilfred Woodruff sold the house to Judge Cudney.  A few years later, Cudney sold the house to Mr. and Mrs. Douglas Doerr of Caledon, Ontario.  The Doerrs decided to distmantle the house and move it to Caledon.  An architect was hired to oversee the project, carefully noting the placement of each piece of lumber and sketching in detail every room.  The large original fireplace was transported completely intact.  The house was moved but was never reconstructed.  Eventually it was sold in crates to Peter and Jane Rumgay of Port Hope.  They planned to reconstruct the house on a lakefront property in Port Hope.

The house sat in crates for several more years until Norma Jane and Blair Harber tracked down the house and offered to buy it from the Rumgays.  The Blairs owned Ravine Winery in St. Davids and wanted to bring the house back to St. Davids.  They planned to use it as the welcome centre for the winery.  The house was sold to the Harbers in 2003 and the following year architect Jane Burgess began the restoration of the home.   In 2007, construction began on the entire complex and in 2008 the newly reconstructed summer kitchen was opened as a temporary tasting room.   The house as it appears today can be found on the Ravine Vineyard Estate Winery's website.  The original fireplace and chimney that survived the burning of St. Davids during the War of 1812 are standing once again.  After almost half a century, the Woodruff House returned to the village where it began.