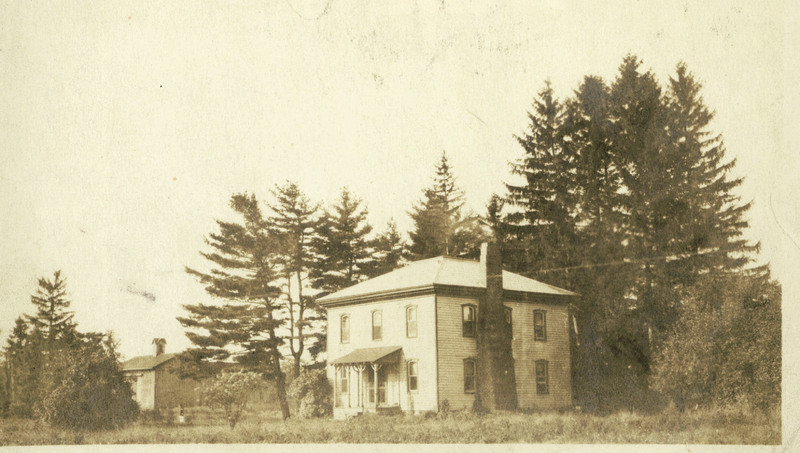 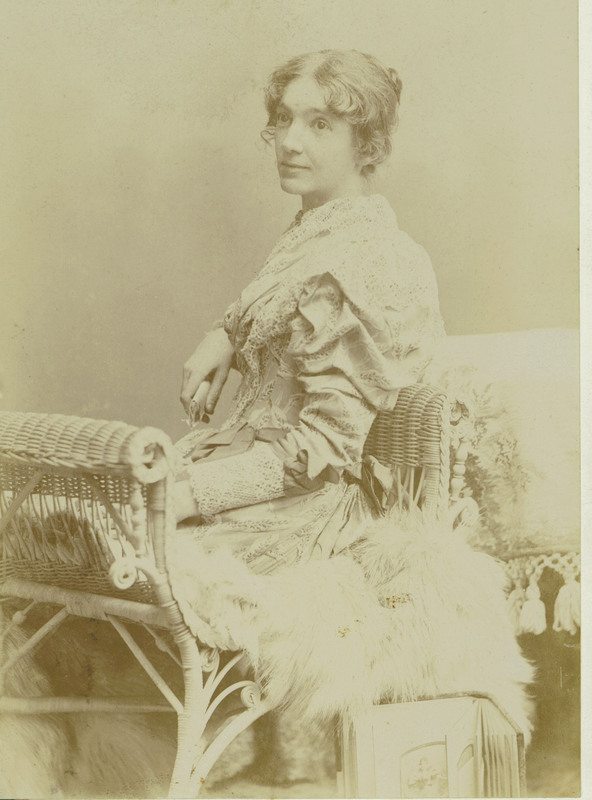 Agnes Ethelwyn Wetherald (1857-1940) was an accomplished poet, writer, and journalist who spent most of her life in Fenwick (Pelham Township), Ontario. Her works were present in all Ontario readers for school children.  Some of her most notable works are The Indigo Bird, The Red-Winged Blackbird, and The Pasture Field.

Wetherald used her surroundings as her inspiration and focused on nature.  She received her education at both the Friends boarding school in Union Springs, N.Y. and at Pickering College in Pickering, Ontario. After her schooling, she wrote numerous articles for the Toronto Globe under the pen name Bel Thistelwaite, derived from her Grandmother’s name. These articles led to a position as Women’s editor of the Globe and later she was part of the Advertiser’s editorial staff in London, Ontario.

In 1893, Wetherald returned to her family farm in Pelham known as "Tall Evergreens".  Here, she immersed herself in her poetry, inspired by her natural surroundings.   She published six volumes of poetry between 1895 and 1931.  Her work was not only known amongst school children but also attracted the attention of Earl Grey, Governor-General of Canada in 1907 and Sir Wilfred Laurier, Prime Minster of Canada in 1911. In 1921, she published a book entitled Tree Top Morning which she dedicated to her adopted daughter Dorothy Rungeling who also became an author.  Upon her mother's death in 1940, Dorothy inherited "Tall Evergreens".  She lived there with her husband Charles and son Barry until 1968 when the house was sold to the Kernaghan family.  Dorothy published Life and Works of Ethelwyn Wetherald 1857-1940 with a selection of her poems and articles about her mother.  One of Ethelwyn's most famous poems is Legacies which is inscribed on her grave. 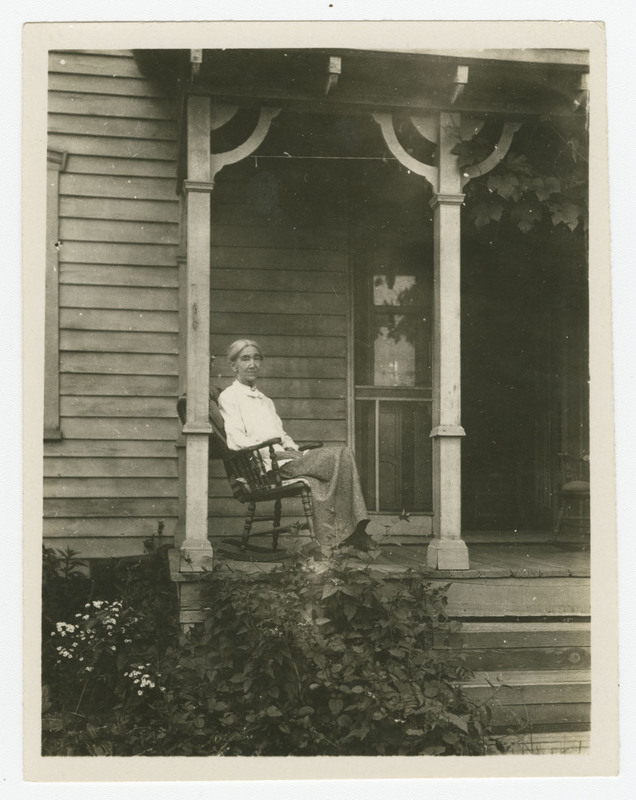 Unto my friends I give my thoughts,

Unto my God my soul.

Unto my foe I leave my love

These are of life the whole.

Nay, there is something--a trifle--

left  Who shall receive this dower?

Turn it into a flower.