Hobbies, Horsemanship, and a Husband 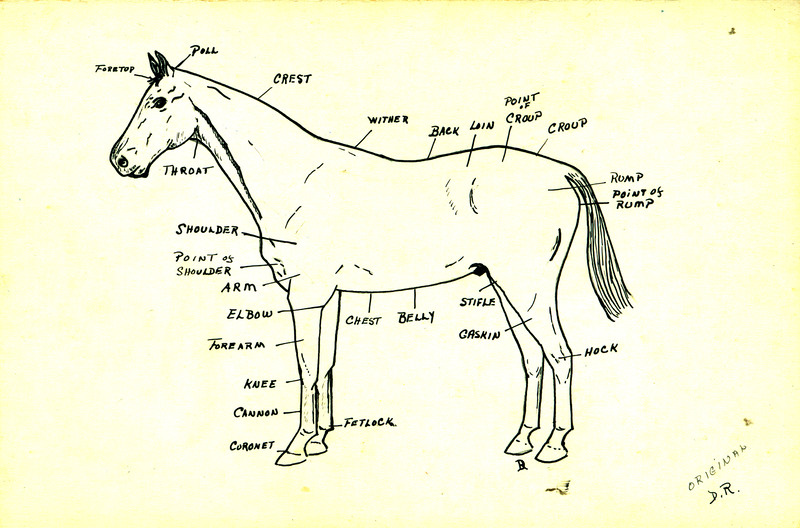 After graduating high school, Dorothy attended Fort Erie business College. She worked briefly in Toronto and then Hamilton, but eventually took a job with Brown Brothers’ Nursery in Pelham to be closer to home. 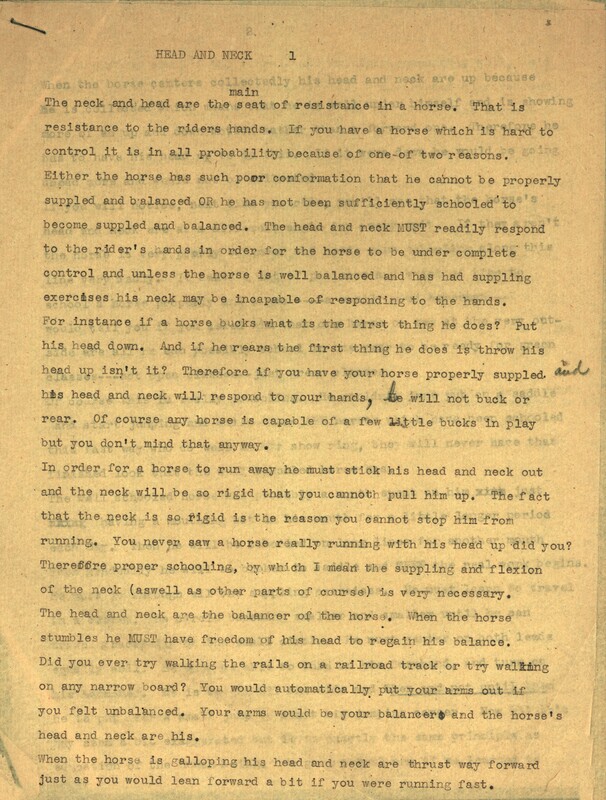 Once back at home, Dorothy pursued many interests including learning to play the violin, saxophone and clarinet.  She was even asked to join a dance orchestra with whom she performed in many locations, including the Oddfellows Hall in Fenwick.  It was during a dance at Oddfellows where Dorothy met Charlie Rungeling.  The two danced together that night and continued dancing as a hobby in locations throughout the Niagara Region.  The two were devoted to eachother and eventually became husband and wife.

Always looking to expand on their experiences, Dorothy and Charlie joined in skeet and trap shooting during their spare time.  In the early 1940s, Dorothy and Charlie developed a passion for horses.  Their interest in horses began when they were sitting out at home as two locals who were prominent in the horse show world galloped by and soon discovered that Dorothy and Charlie had never been on a horse.  The couple soon found that they were looking to acquire horses of their own.  Dorothy would train and show them in addition to teaching riding at the Welland Riding Club, as well as judging at horse shows.