Modernization and the Future 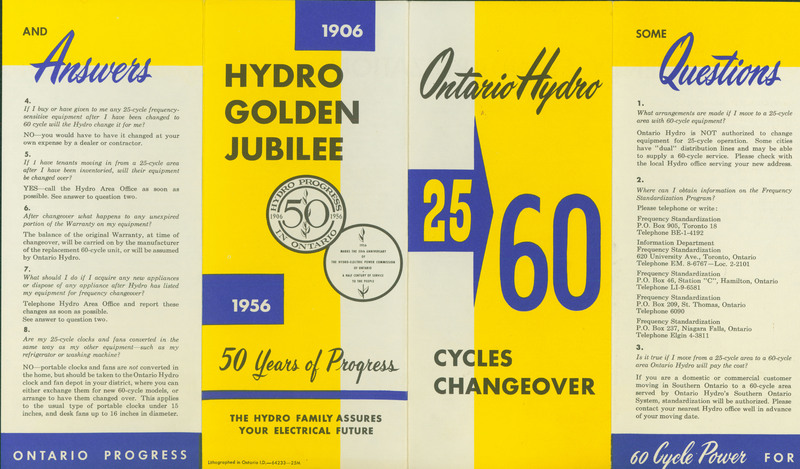 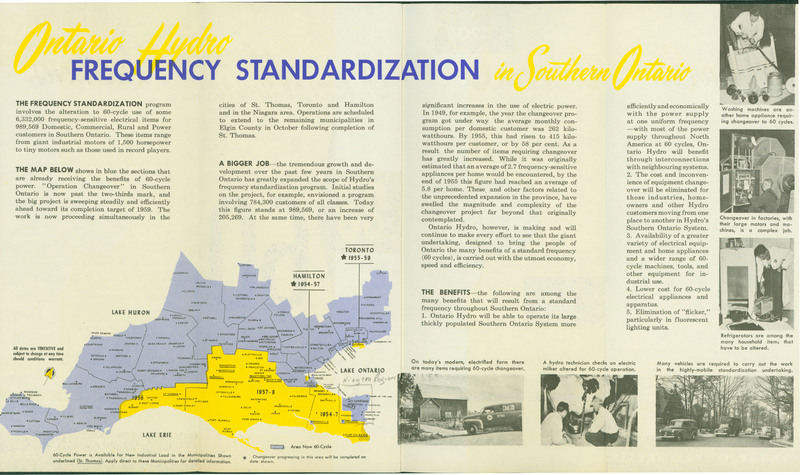 When the Rankine Generating Station opened in 1905, it was the most technologically advanced hydroelectric generating facility in the world.   Over time, the technology became outdated and changes were needed to keep up with current standards.  In the case of the Rankine Station, modernization efforts were geared to reducing the manpower needed in the facility.  As a result, automation equipment was installed to streamline its operations.

The Rankine Generating Station today.  Ownership of Canadian Niagara Power has changed over the years.  In 1950, Canadian Niagara Power became a direct subsidiary of Niagara Mohawk Power Corporation.  In 1992, Fortis Inc. purchased 50% of the Company.  In 2002, Fortis acquired full ownership and began operating as FortisOntario. 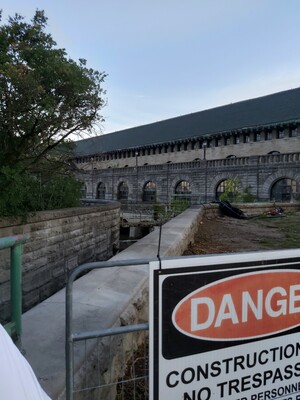 Construction underway to turn the powerhouse into an attraction, August 2020.

As the water rights of the company neared expiration, the future of the Rankine Generating Station was uncertain.  This was addressed in 2005 with the Niagara Exchange Agreement.  This agreement stipulated that  ownership of  the Rankine Generating Station would be turned over to the Niagara Parks Commission on May 1, 2009.  Under a separate agreement, Canadian Niagara's water allotment would be given to Ontario Power Generation (formerly Ontario Hydro).  The station was decommissioned in 2006.

Currently, the Niagara Parks Commission is planning to transform the Rankine Generating Station into an attraction that will celebrate its history.  Construction is underway to preserve and adapt the building for reuse, with plans to open the building to the public  in July 2021.  In 2022, there are plans to open the tailrace tunnel for the public to explore.     People will once again be able to access and appreciate this marvel of architecture and engineering, just as they did when the Canadian Niagara Company powerhouse opened in 1905.