Wish You Were Here

Brock's Monument is an iconic tourist attraction. People from all over the world have posed in front of the monument, climbed the steps, and gazed at this tribute to Sir Isaac Brock. It is almost impossible not to be impressed by this work of art standing tall amid nature's glory at beautiful Queenston Heights. 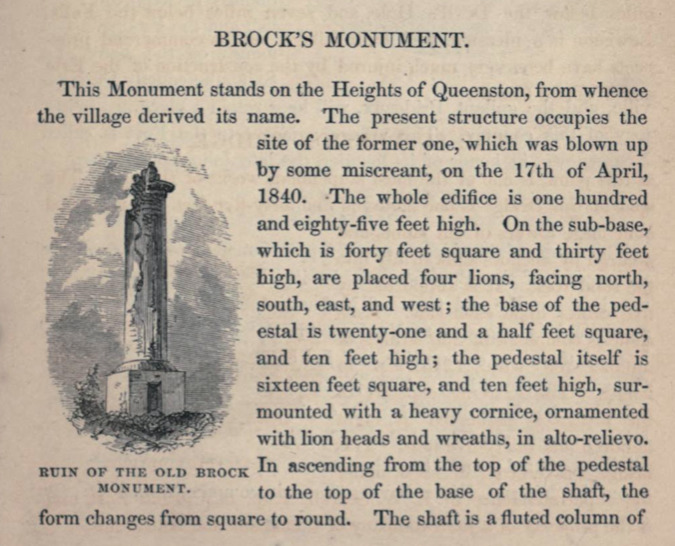 This description is from Hunter's Panoramic Guide of 1857 which extols the virtues of the new tower while displaying the damaged old tower.

The New Guide to Niagara of 1877 by the Niagara Falls N.Y. Gazette was impressed by the view, but felt that there was not much else to see along the way. 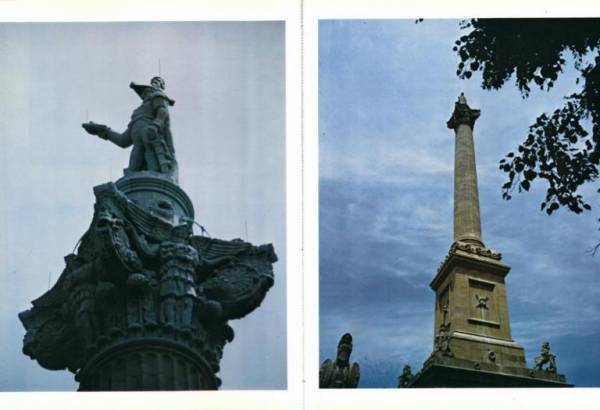 Facts about the Monument

The monument is 185 feet high which is actually taller than Nelson's Column in Trafalgar Square.  Brock's monument has 235 narrow, uneven steps that make it necessary to squeeze past someone who is going in the opposite direction to you. There is a viewing platform which is about 11 and a half feet in diameter and there are eight portholes and a large window. Parks Canada maintains the site. Outside the monument, there are two large mulberry trees which were supposedly planted in 1850. 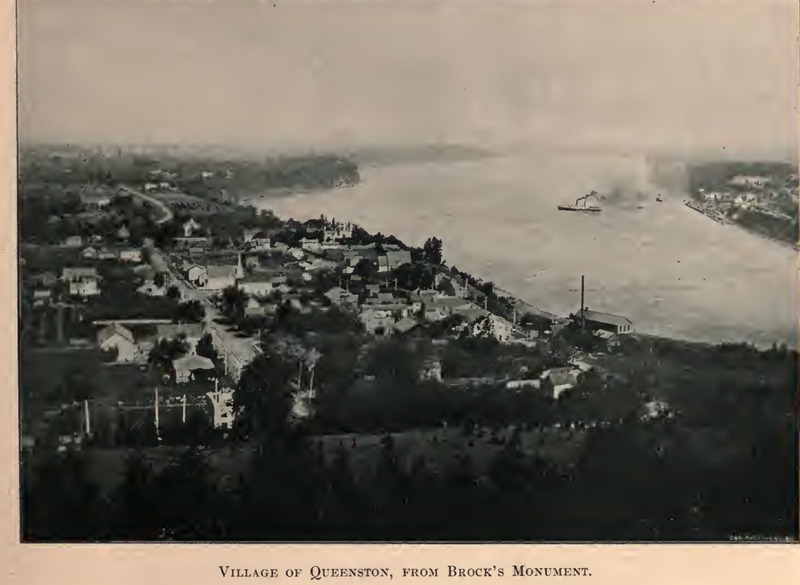