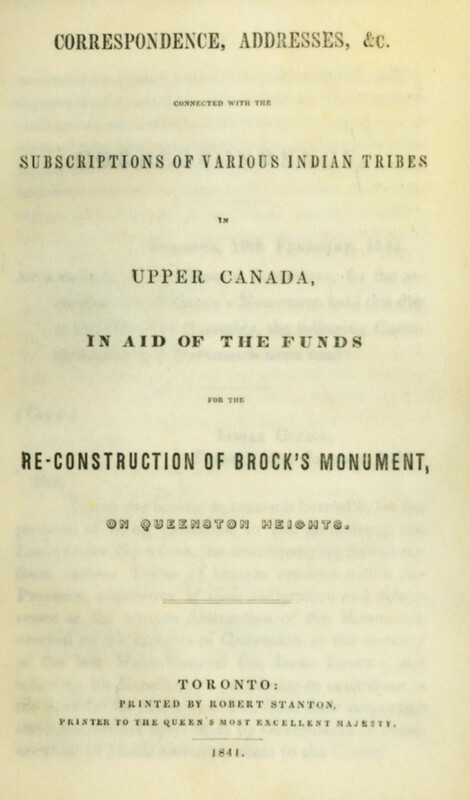 The first monument was erected through a grant from the Provincial Parliament, but the second monument was funded by voluntary contributions of the Militia and Indian Warriors of the province. A grant from Parliament enabled a building committee to do the planning. Excerpts from the Subscriptions of Various Indian Tribes attest to the respect and loyalty that the Indigenous groups held for Isaac Brock. 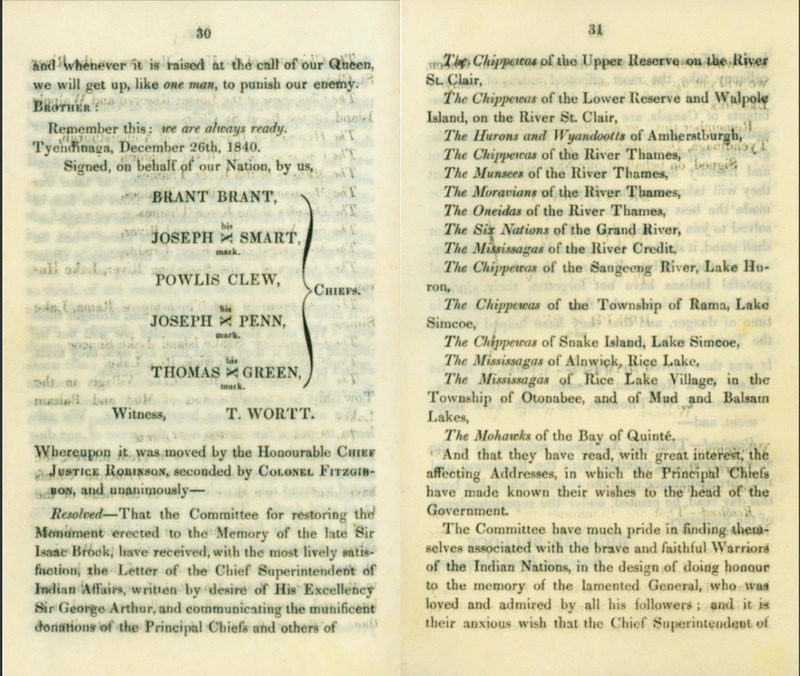 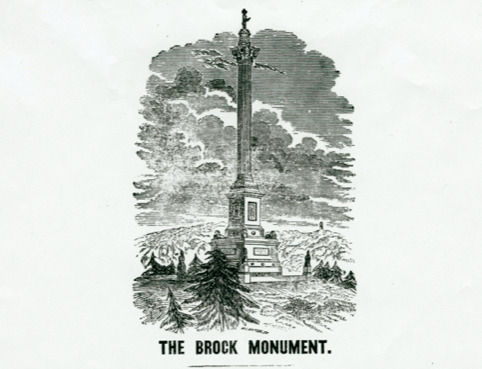 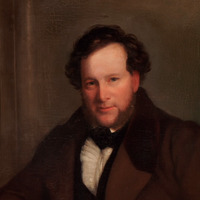 In 1852, William Thomas' design was chosen for the new monument. Thomas was British born but based in Toronto. Charles Thomas Thomas (no relation to William) was in charge of the stone carving. Masonry work was done by J. Worthington. The limestone that was used was taken from the Queenston Quarry nearby. William Thomas received a prize of £25 pounds as well as his fees for his work.

The monument is a neoclassical design and is one of a very few monuments that can actually be entered. The new monument was built 200 yards west of the original monument. 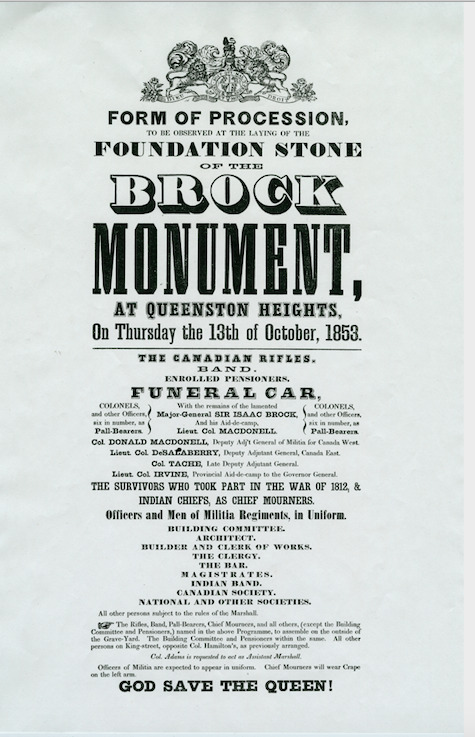 Plaques at the Monument 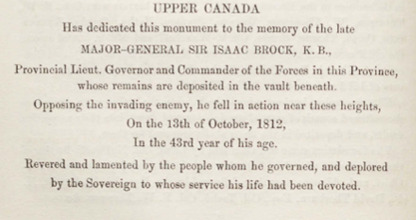