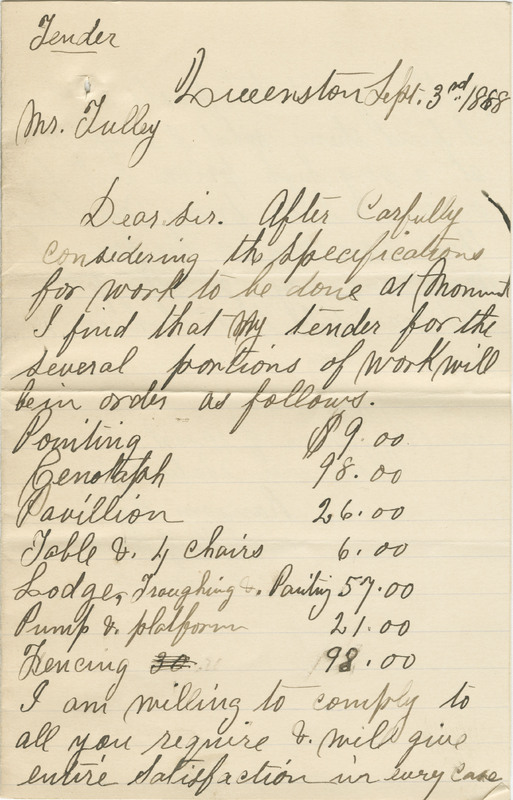 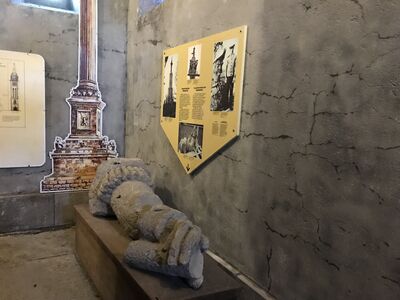 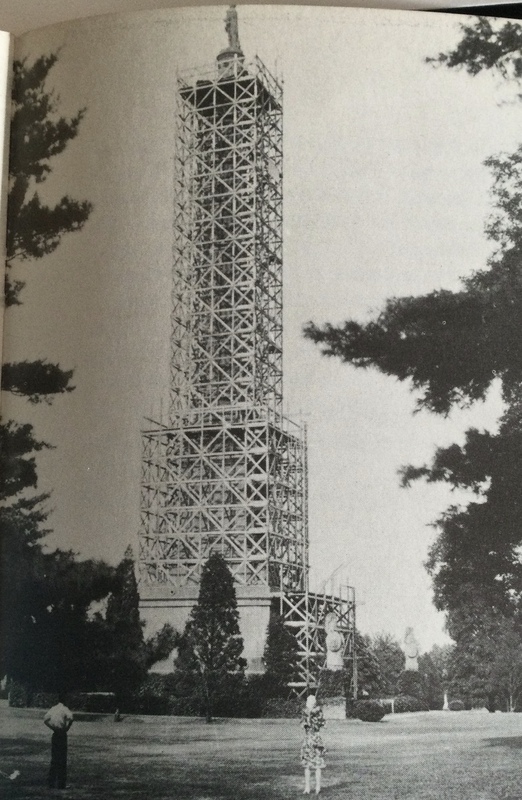 Engineering inspections took place in 2003 and 2004.  The interior of the monument needed repairs and restoration. The monument was closed in 2005 so that repairs could be done. In 2008 and 2009, the interior walls had to be relined in order to avoid condensation and interior emergency lights were installed as a safety precaution.