The United Empire Loyalists' Association of Canada decided that they wanted to commemorate the one hundredth anniversary of Isaac Brock's death. They joined with numerous other societies and planned a program at Queenston Heights. Other ideas were also implemented including: sermons regarding Brock at local churches; Indigenous students would be taught about Brock; salutes would be fired; and large delegations from political and historical societies would send representatives to Queenston Heights for the festivities. 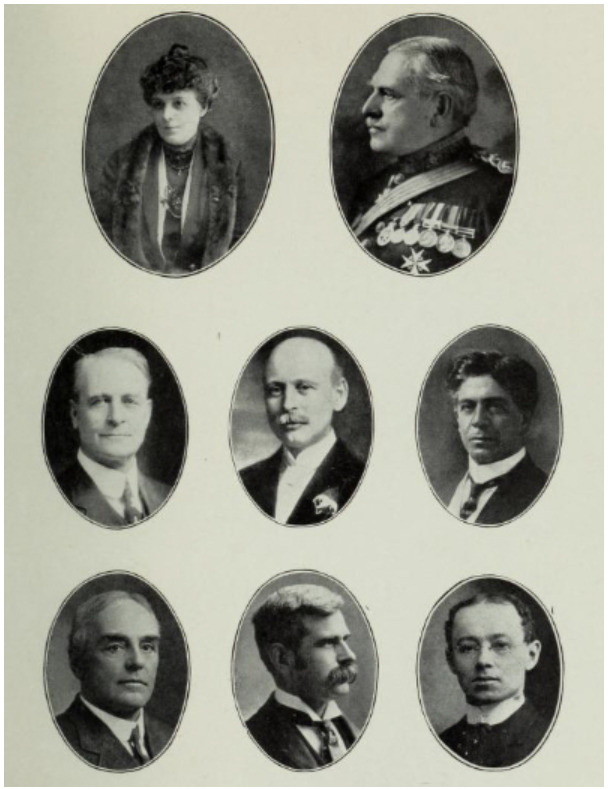 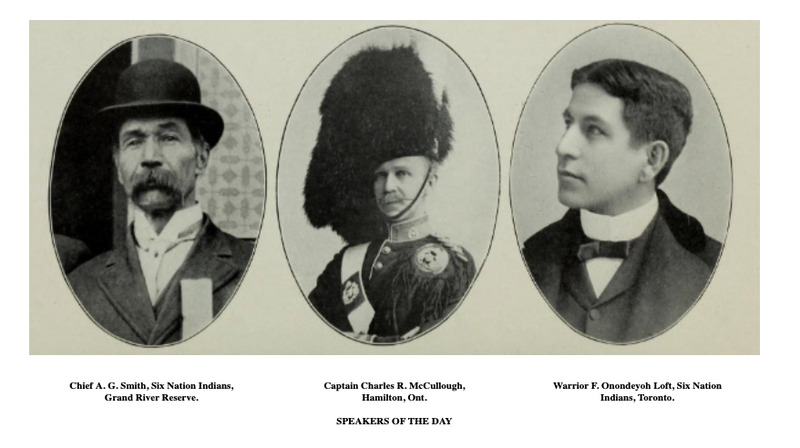 A section of the crowd at the Centenary shows one of the military trophies of classical armour. A St. George's cross flag is also visible. 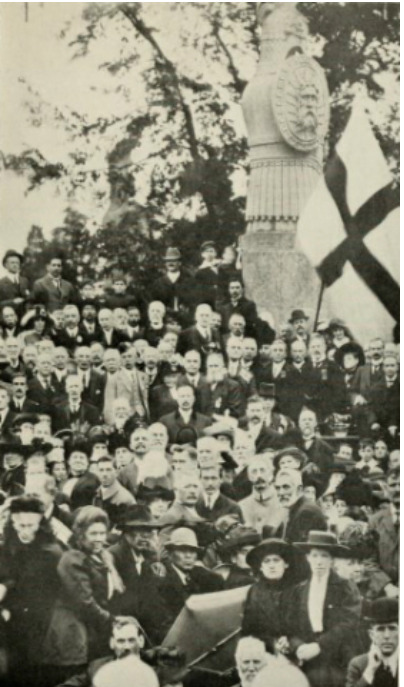 In 2003, Friends of Fort George and Parks Canada celebrated the 150th anniversary of the monument's groundbreaking.