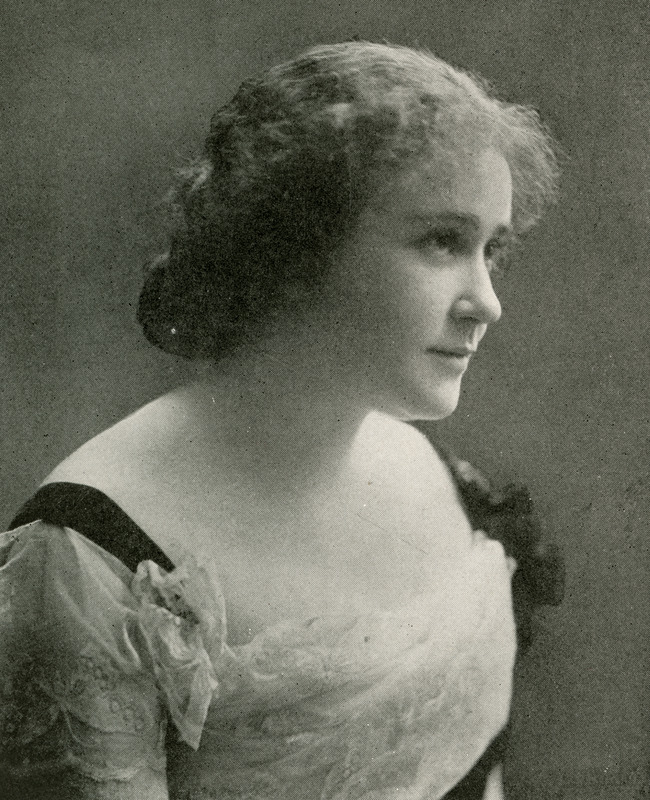 Laura and her sister Kezia were very musical and performed regularly at local churches and entertainment venues on a regular basis.

By 1880, some of the Blackwell’s, Walter, Euphemia, John, sister Kezia and young Laura left St. Catharines for the booming building opportunities in Larimer County, Colorado.  They left sisters Hannah, Mary, and Ella behind, who had either married or were old enough to pursue musical careers on a local scale.   Laura Blackwell would often use St. Catharines as her home base and returned often to perform or spend time with family. 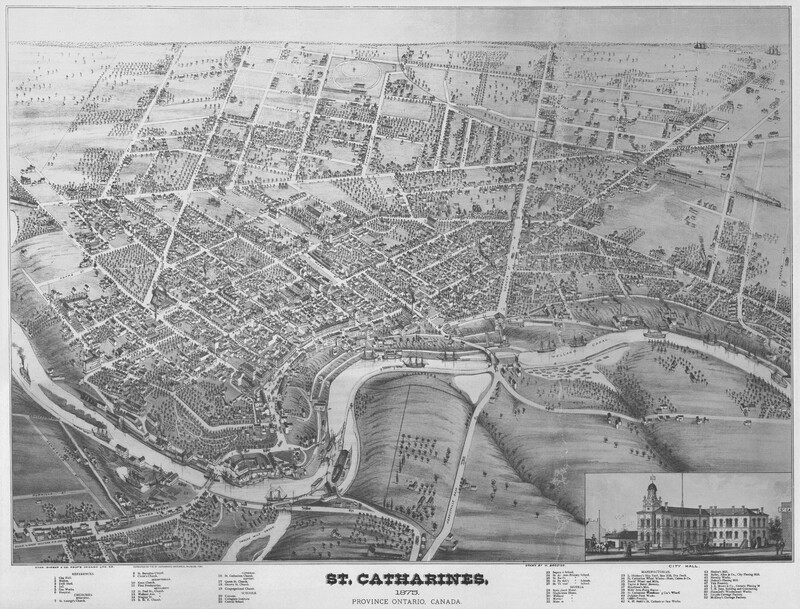 A view of the town of St. Catharines at the time of Laura Blackwell's birth in 1875.