In 1915, Laura De Turczynowicz returned to an America that knew little of the true state of affairs in Germany, Poland and Russia.  What they knew they read in the newspapers, often with complete disbelief at the horrors and atrocities being committed.   After a short time of convalescing in California the De Turczynowicz family returned to New York where Laura would begin to write her book – When the Prussians Came to Poland.   The book became an instant bestseller, published by G.P. Putnam in 1916.   Mme. De Turczynowicz set out on an extensive publicity campaign across America.   Excerpts of her book and the accounts of her experiences were widely carried in many American and some Canadian newspapers. 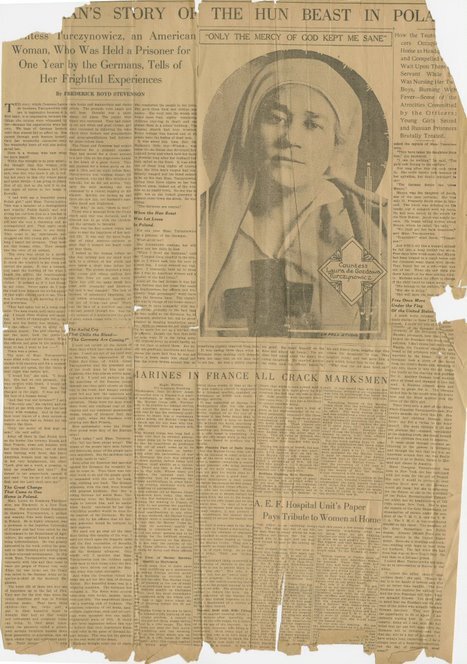 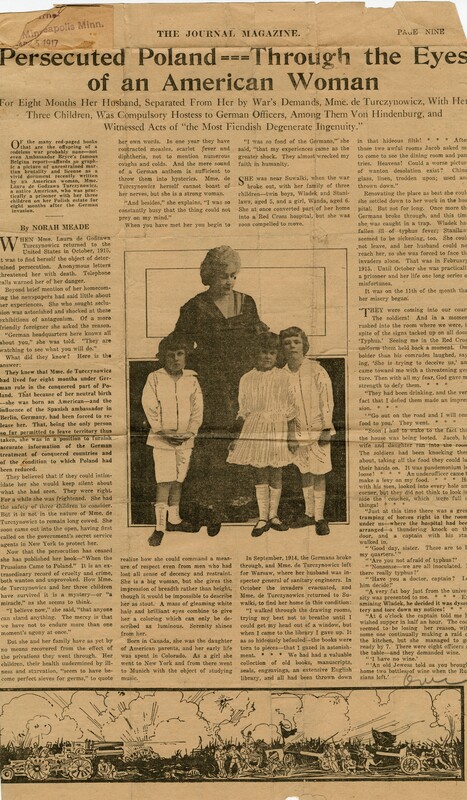 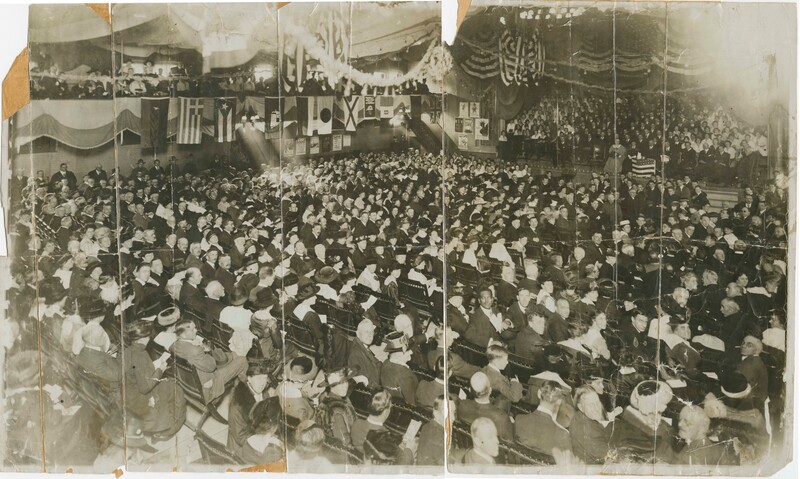 Laura De Turczynowicz dressed in her Gray Samaritan uniform waits with others to address a crowded audience.

Want to see actual images of the Liberty Loan posters from this photograph?

From approximately 1917-1919, Laura De Turczynowicz embarked on an ambitious and extensive speaking engagement tour to solicit support for relief efforts in Poland and Lithuania.   Her efforts originated with speaking engagements to publicize her recent book, “When the Prussians came to Poland” and morphed into a wider campaign to solicit funds from Polish and Lithuanian emigres living in the United States in support of relief efforts. 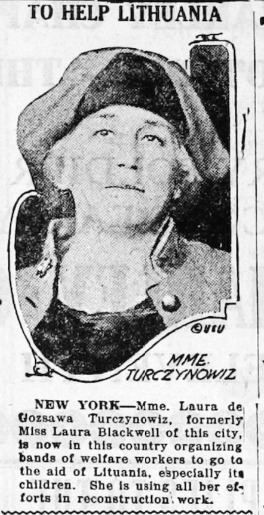 Laura to speak of her humanitarian work

In 1918, De Turczynowicz was instrumental in promoting to the national YWCA the training and education of young American women of Polish descent to aid in war relief efforts in Poland.   This group was to become known as the Polish Grey Samaritans.

While De Turczynowicz went on speaking engagements to recruit volunteers for the Grey Samaritans, the YWCA began to set up training centres in Cleveland, Trenton, Rochester, Chicago, Milwaukee, Detroit, Buffalo, and Pittsburgh.   After some initial training and testing for suitability, ninety young women were sent to the training headquarters in New York for an additional six months of training.  Seventy-five young women graduated from the program in June 1919.

The YWCA War Work Council travelled ahead of these young women to make arrangements.  The Council met with Polish Premier Paderweski and worked in partnership with the American Relief Administration (ARA) set up by Herbert Hoover.   The funding of the Polish Grey Samaritans was a joint effort of both the YWCA and the ARA. 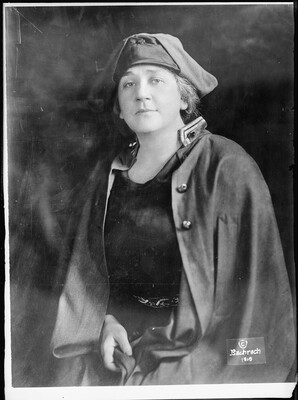 Laura De Turczynowicz attired in the uniform of the Polish Grey Samaritans. 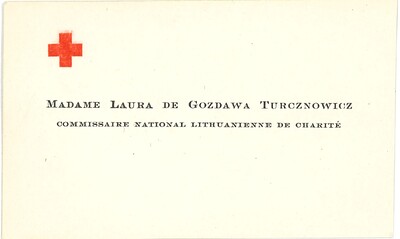 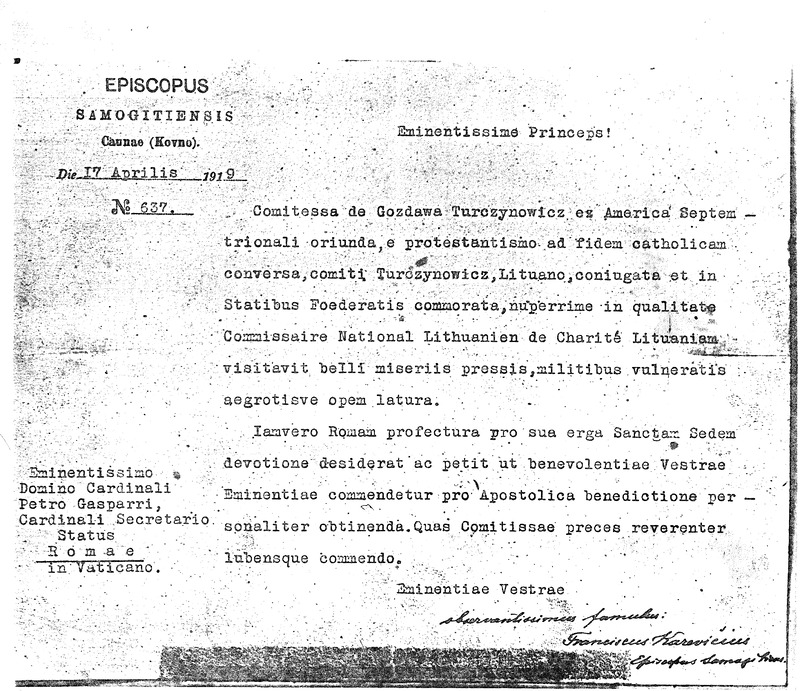 A document from the Archdiocese of Kovno [Kaunas] from Cardinal Pietro Gasparri, the Cardinal Secretary of State under Pope Benedict XV.   The document is an endorsement of Mme. De Turczynowicz as a converted Catholic from North America, a Lithuanian who lives in the United States and should be supported in her efforts with the Commissaire National Lithuanian Charity who is coming to the aid of those suffering the misery of war, the soldiers and the farmers.  The See of Rome endorsed her devotion and recommended a blessing on her achievements.