The years in between 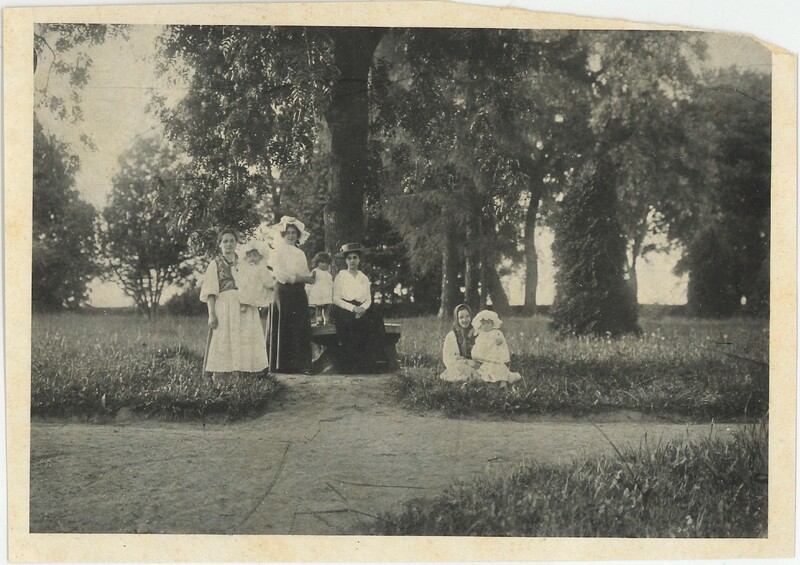 Laura De Turczynowicz with her children and staff at their country home near Augustowo, Poland.

Laura Blackwell met Stanislas De Turczynowicz, a professor of hydrology at the Jagiellonian University in Krakow while performing in Europe.  The De Turczynowicz family estate was located in the Polish city of Lublin.   Laura and Stanislas married 26 June 1907 and lived in Suwalki when Stanislas was appointed the agricultural engineer for the area.    The De Turczynowicz's had three children, Wanda Yoland, born 16 June 1908 and twins Stanislaw Piotr [Peter] and Wladislaw Pavel [Paul] born 28 June 1908.

It seemed the family lived under idyllic conditions, wintering in Nice, France.   In short order, the family would suffer deprivations, loss and separation after the invasion of the German military to eastern Poland near the Russian border. 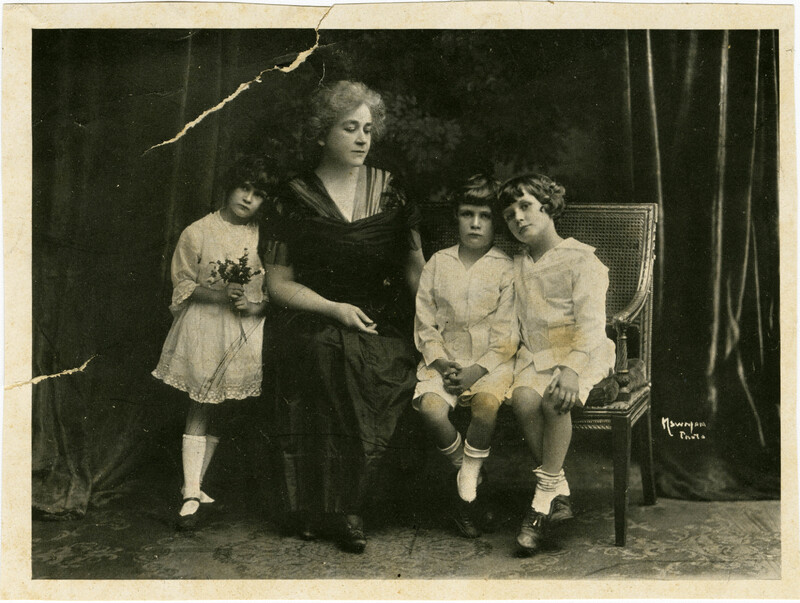 Laura recounts her experiences in horrifying details in the best seller that she penned in 1916 after finally being allowed to leave Poland for Germany, and then sailing from Holland aboard the S.S. Nieuw Amsterdam arriving on September 30 in New York.  Laura De Turczynowicz would never see her husband again.  During the war, he had been appointed sanitation engineer in the Russian military and remained in Eastern Europe until his death.