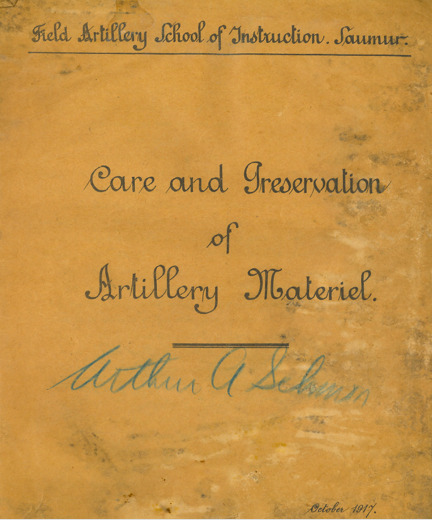 In 1917, Mr. Schmon joined the United States Army where he served under Colonel McCormick as an adjutant in field artillery in World War I. McCormick noted that Schmon maintained his cool in times of stress. McCormick went on to become a lieutenant colonel and he recommeded that Schmon be promoted to first lieutenant. McCormick described Schmon as courageous, intelligent and a tireless worker. He also noted that Schmon was able to maintain discipline over his men. At the end of World War I, Arthur Schmon moved up the ranks and became a captain.  He was discharged in 1919. 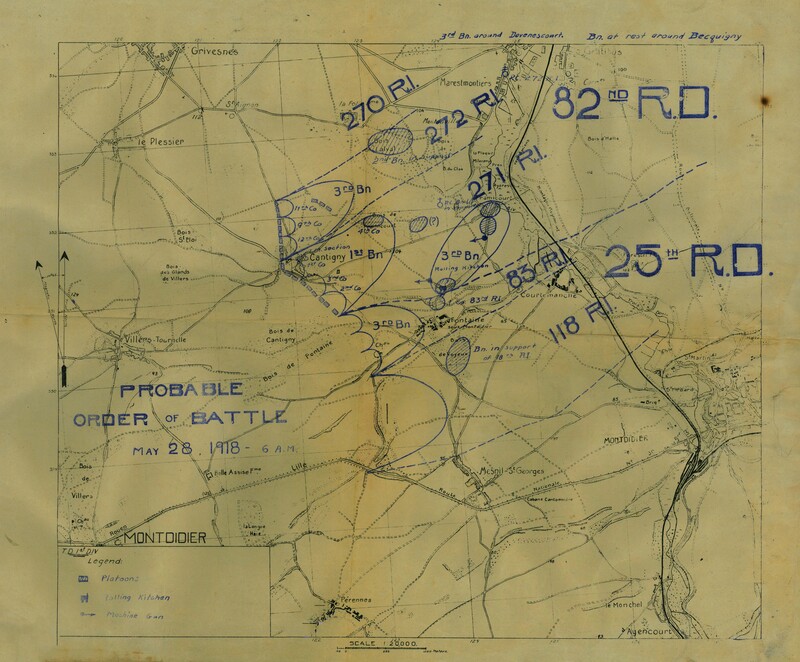 A map titled "Probable Order of Battle" and dated 28 May 1918. The map is of the Montdidier district and has handwritten notations for the Battle of Cantigny written by the 1st Battalion, Fifth Field Artillery, American Expeditionary Forces, France. 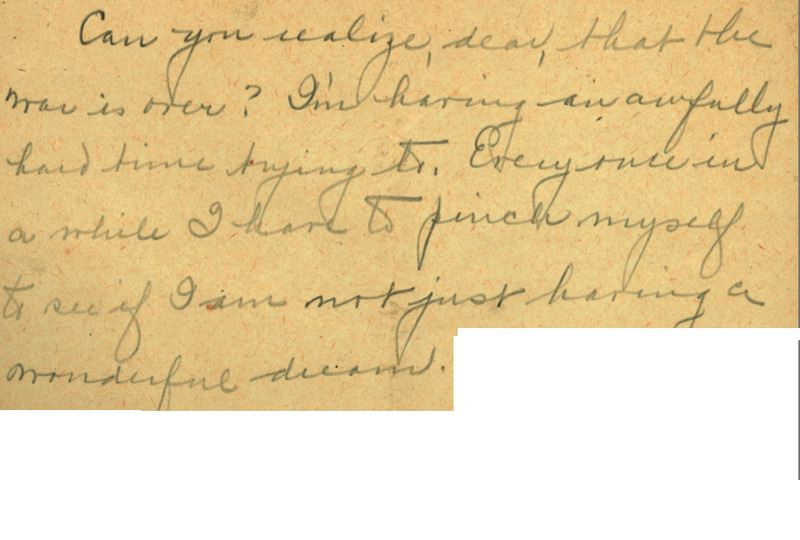