Rededication of the Arthur Schmon Tower 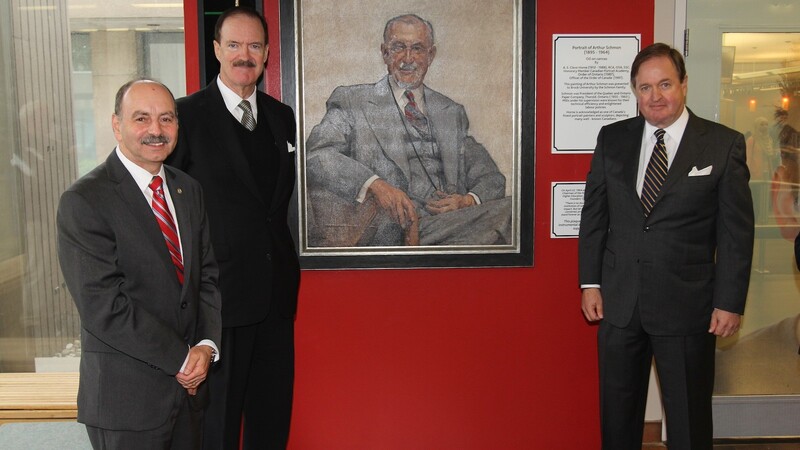 The Arthur Schmon Tower was rededicated in 2014 for the 50th Anniversary of Brock University. Shown in this picture are President Jack Lightstone and the grandsons of Arthur Schmon, Art and Robert Schmon.

President Jack Lightstone said that "The Tower is not a tower, it is a beacon and as a beacon it shines its light in and on the students who come here and the communities that surround it. May it always be such a beacon and may Arthur Schmon's name always be associated with that beacon of light." 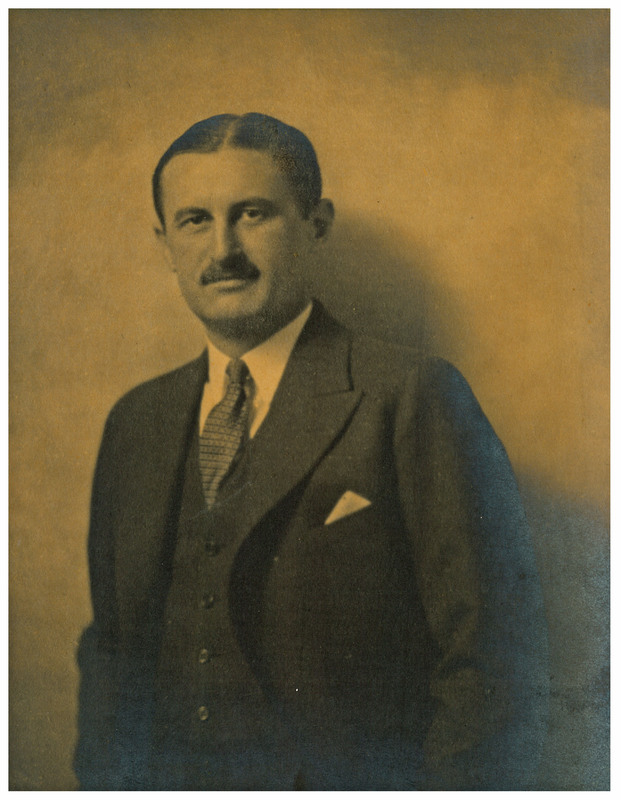 In the book The Colonel: The Life and Legend of Robert R. McCormick, 1880-1995, Schmon is described in this way, "The Princeton-educated Schmon compensated for his lack of engineering experience with a pioneer's hearty disdain for obstacles." This quote refers to Arthur's experience at Baie Comeau, but this is the attitude that Schmon took throughout his life. Endowed with intellect and good judgement, he forged ahead regardless of the obstacles. He was a man of vision and a man of action. We continue to reap the benefits of Arthur Schmon's hard work and dedication.