When it came time to name a new nurse's residence, it was unanimously decided that the residence would be named after Mr. Schmon. As well as being a tireless worker for the hospital, Arthur Schmon was also a generous benefactor. 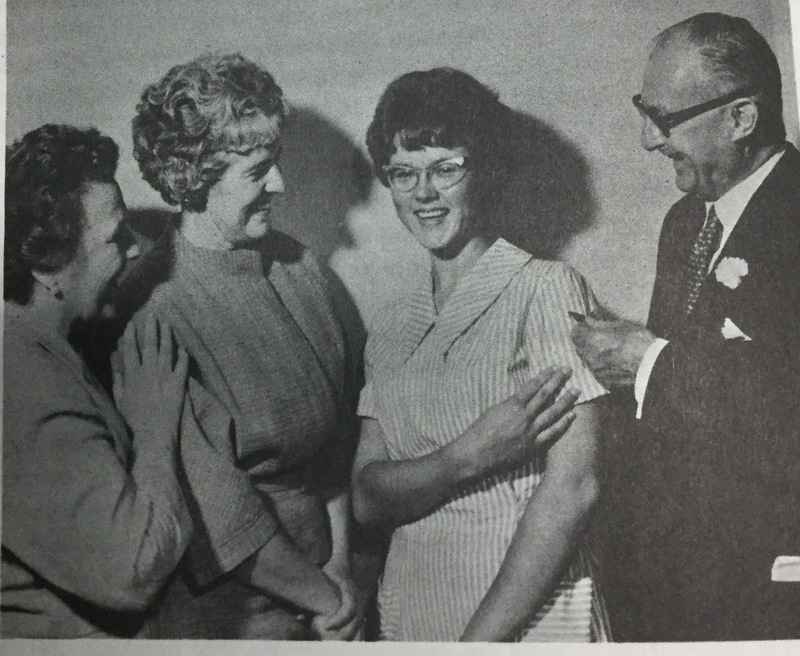 Arthur Schmon presenting a chevron for 100 hours of service as a Candy Striper to Dee Ermanson at the St. Catharines General Hospital 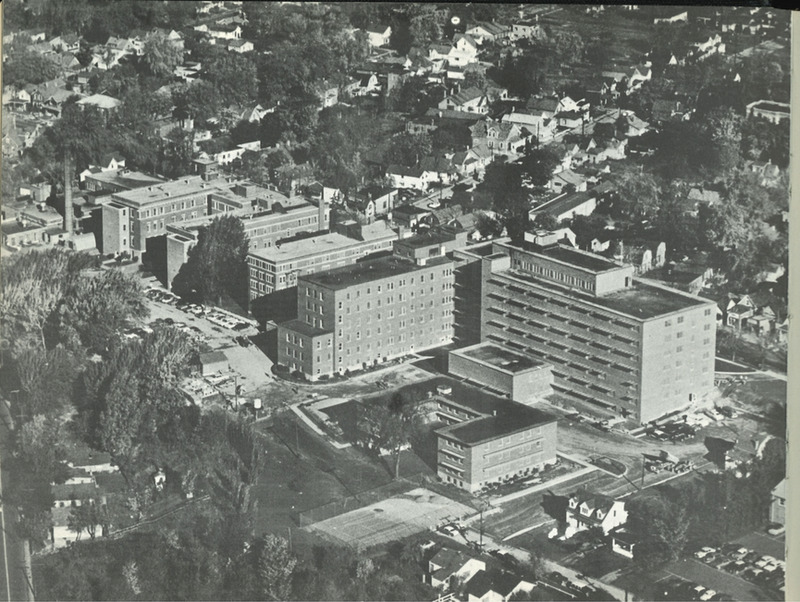