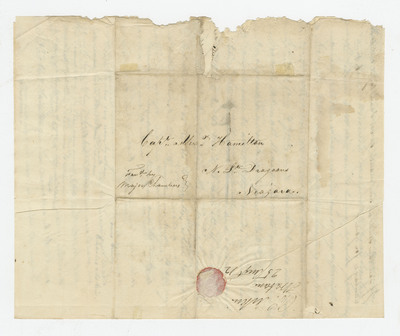 During the War, Alexander suspended his business activities and joined in the war effort.  He became a Captain in the Niagara Light Dragoons in May 1812 under Major Thomas Merritt.  He later served under William Hamilton Merritt in the same unit and in the Provincial Light Dragoons.  He was present at many of the major military engagements in the Niagara Peninsula.    Major General Roger Hale Sheaffe specifically mentioned Hamilton in his dispatches concerning the Battle of Queenston Heights.  He was also present at the retreat from Fort George in 1813. 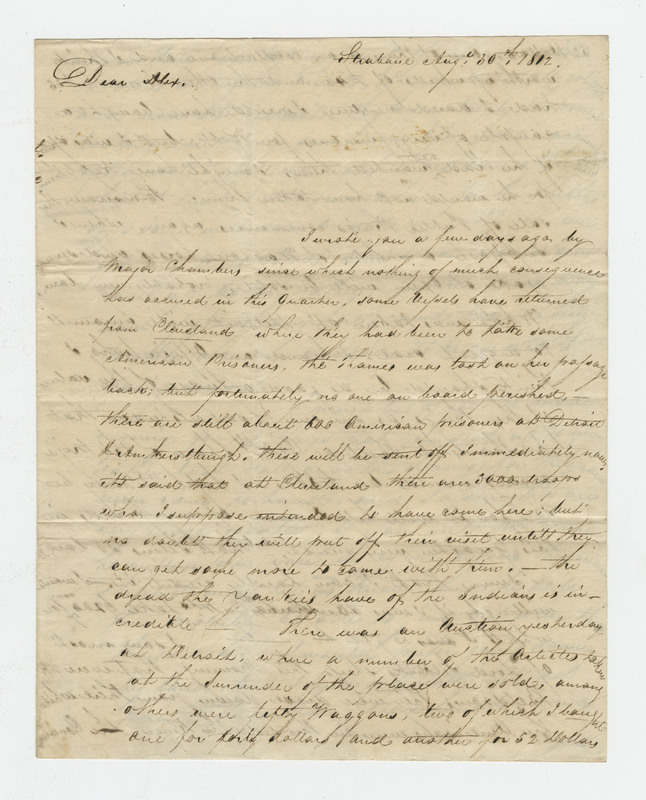 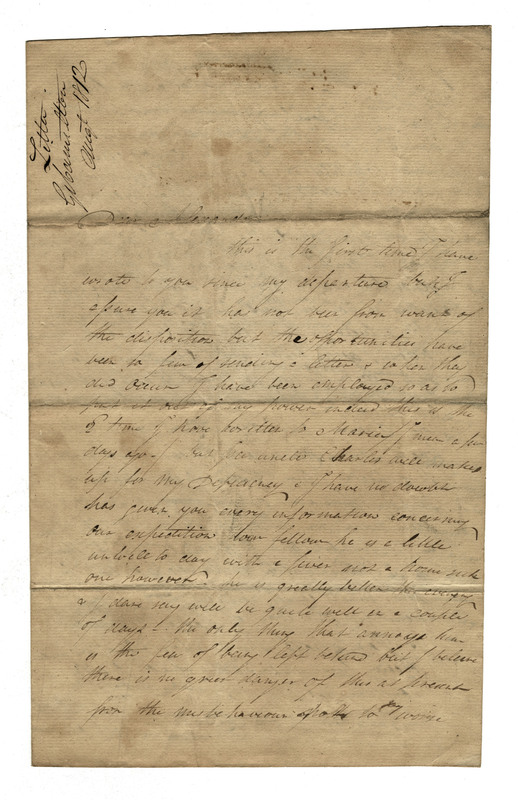 Letter to Alexander Hamilton from his brother George, speculating on Governor Hull's actions at Detroit, August 1812