In a small silver case in the Woodruff Family Fonds, there are two adjoining photographs of a father and son - Percy Band and his son Robert.  Both passionate and knowledgeable collectors, these two gentlemen acquired, preserved, and fostered the records of Alexander Hamilton for decades. 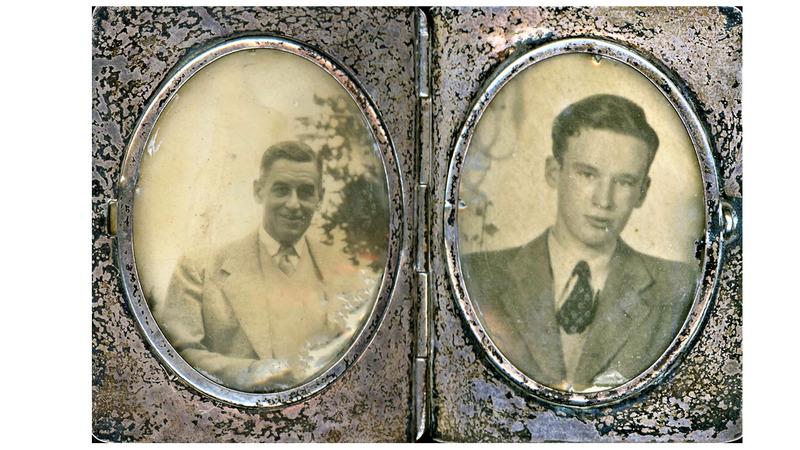 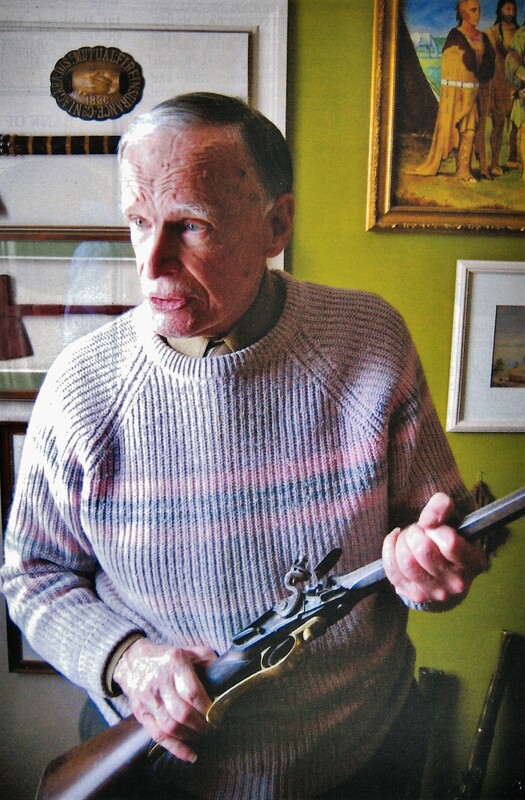 A collector of many things, Percy Band was once described as  "...perhaps Canada's largest collector of authentic early Canadian postal documents on Upper Canada known today" in a 1951 issue of American Philatelist.  He had a keen eye for history and found it in the most unlikely places.  At a yard sale in St. Catharines, Percy saw mailbags filled with documents and ledgers.  He purchased the entire lot for seventeen cents a bag.  This became the base for the Alexander Hamilton Fonds which is now valued at $348,000.  Percy spent years researching these materials to understand its context and place in Canadian postal history.  His expertise was well earned.

Percy's joy of collecting was passed onto his son Robert, better known as Bob, as did these records.  Bob spent decades picking up where Percy left off adding to the postal collection and ensuring that these received the utmost care and attention.  Bob was also the Band / Taylor / Woodruff family historian and well known for the artifacts and records of the fur trade and other Canadiana that he acquired.

Bob Band passed away in September 2013 leaving behind years upon years of built collections for his family - Chris Taylor, Julia MacDonald, Eric Taylor and Martin Band - to manage.  There are several options for the fate of the Alexander Hamilton postal records.  With stamp collecting / philately being a popular hobby, these materials could have been sold piece by piece to collectors all across Canada and beyond.  Never to be together again and all of the historical context lost.  However, the family recognized the importance of these documents.  They decided to keep the collection together as their grandfather and uncle did by donating these to the Brock University Archives close to Queenston, Ontario where many of these records originated.  A wonderful gift to the Niagara community and researchers.

In August 2020, these records were certified as significant cultural propery to Canada by the Moveable Cultural Property Office / Department of Canadian History in Ottawa. 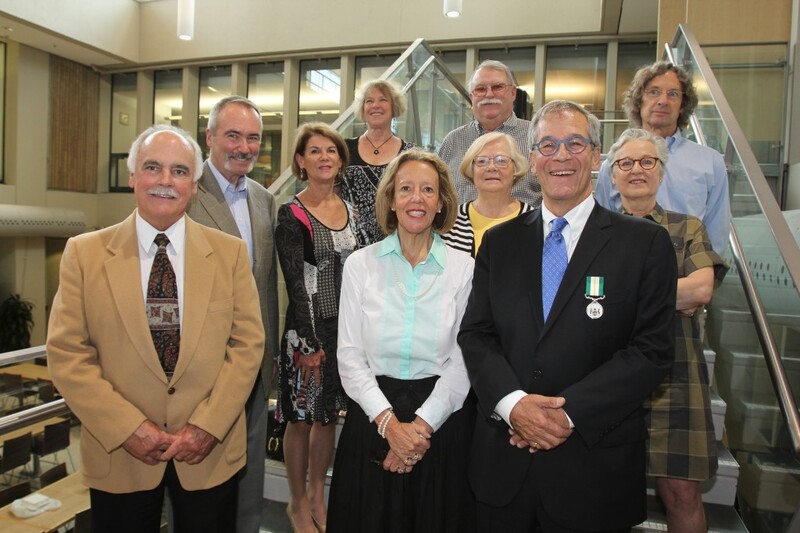 The descendants of the Band / Taylor / Woodruff families. In front from left to right are Martin Band, Julia MacDonald, and Chris Taylor.  Missing from the photo is Eric Taylor.