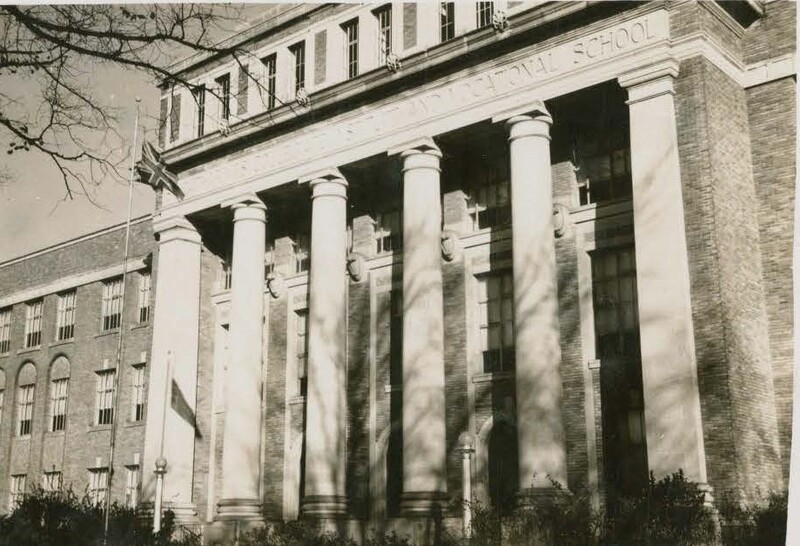 The school was originally founded in 1829 as the Grantham Academy on Church Street.  It was renamed the St. Catharines District Grammar School in 1845, and in 1890 became the St. Catharines Collegiate Institute.  The current St. Catharines Collegiate and Vocational Institute was built on Catherine Street in 1923 to meet the increased demand for technical education following the First World War.  The school was popular and grew rapidly until many of its students left to serve in World War II.  More than 1400 Collegiate students served in the war and an Honour Roll in the school contains the names of those who served.

In 1949, two wings were added to the school to accommodate the growing student population.  Another addition in 1965 provided shops, labs, classrooms, music rooms, and a double gym.  A library was added in 1969 and additional renovations were completed in 2008. 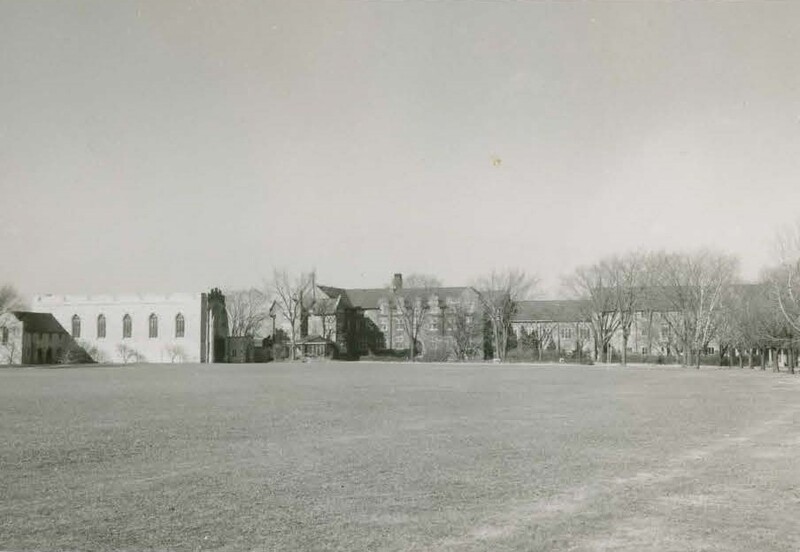 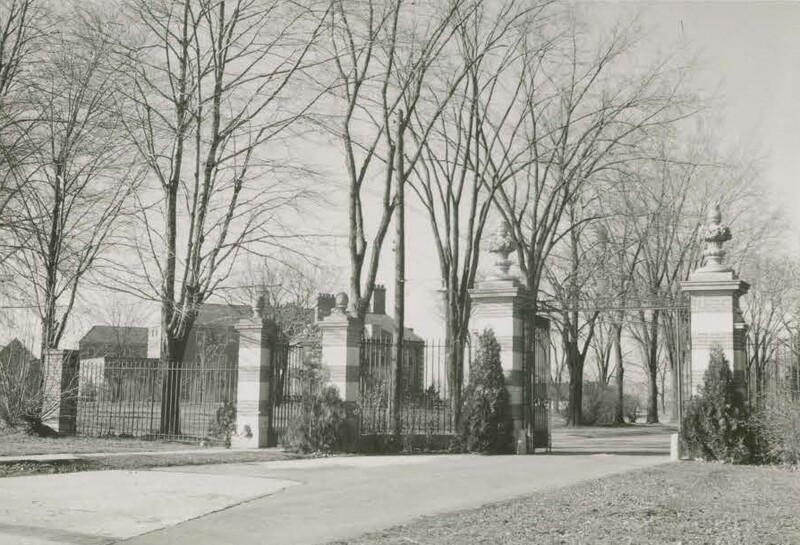 Ridley College was founded in 1889 by a group of Anglican clergymen.  The school was named after Bishop Nicholas Ridley, a 16th century English churchman, and provided boys in Ontario with an education that emphasized academics and religion.  The first campus was known as the Springbank Campus, located on the site of the Springbank Hotel on Yates Street which had recently closed.  This campus was destroyed by fire in 1903.   The school rebuilt at its current location in St. Catharines.

In 1973, Ridley College became co-educational and several girls were admitted to the school.  That same year the McLaughlin Building was constructed.  It contained 15 new classrooms, a library, art room, and biology laboratory.  As the school marked its 100th anniversary in 1989, the Second Century Building was opened and became the school's primary science and arts facility. 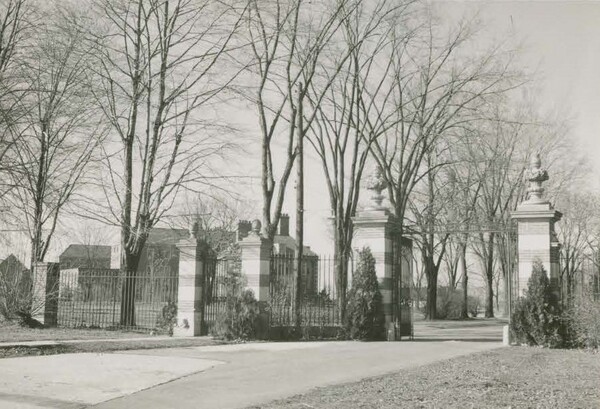 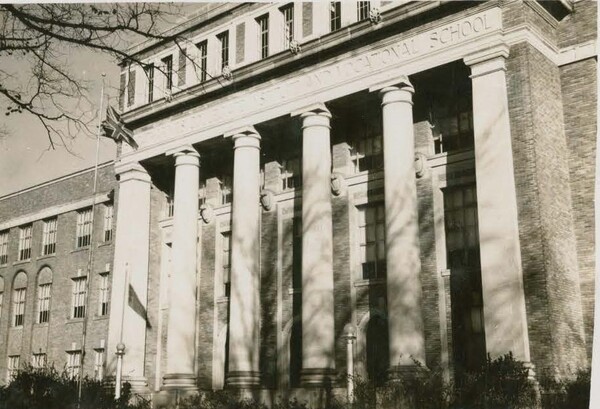