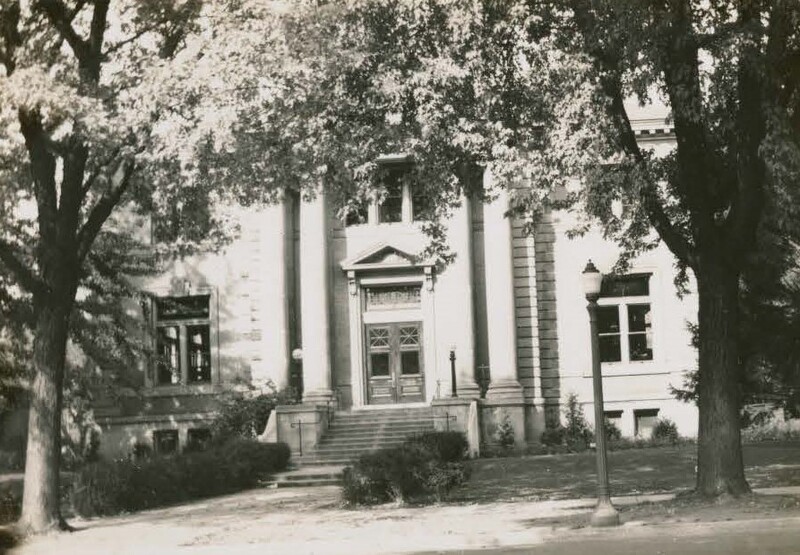 The Carnegie Public Library in St. Catharines was opened in 1905.  Planning for the library had taken place over the course of several years.  Correspondence with Andrew Carnegie began in 1901 and construction began in 1903.  Carnegie was a Scottish-American businessman and philanthropist who used some of his wealth to fund library construction in countries throughout the world, most notably in the United States, United Kingdom, and Canada.

A bookmobile was added to the library in 1956 and an addition to the children's department was added in 1965.  When the new Centennial Library opened in 1977, the Carnegie Library was demolished to make room for the new St. Catharines Courthouse. 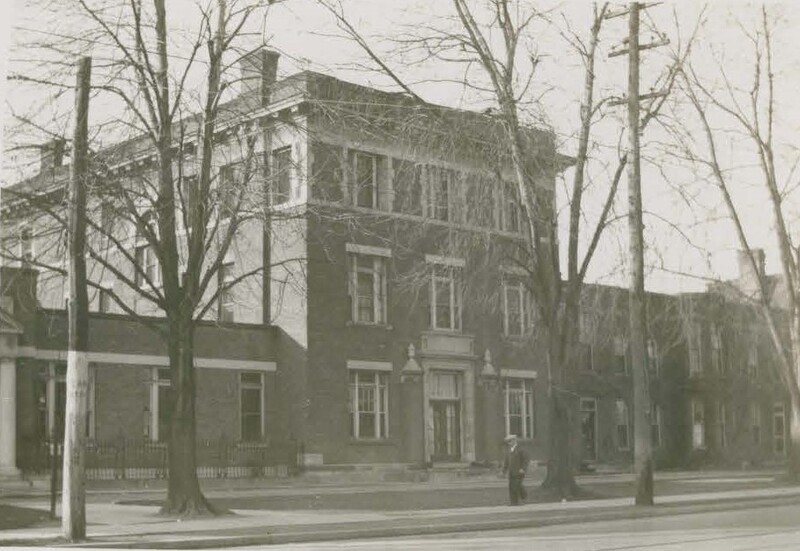 The hospital closed in 2013 when a new St. Catharines Hospital was opened.  The old Queenston Street Hospital was demolished in 2019. 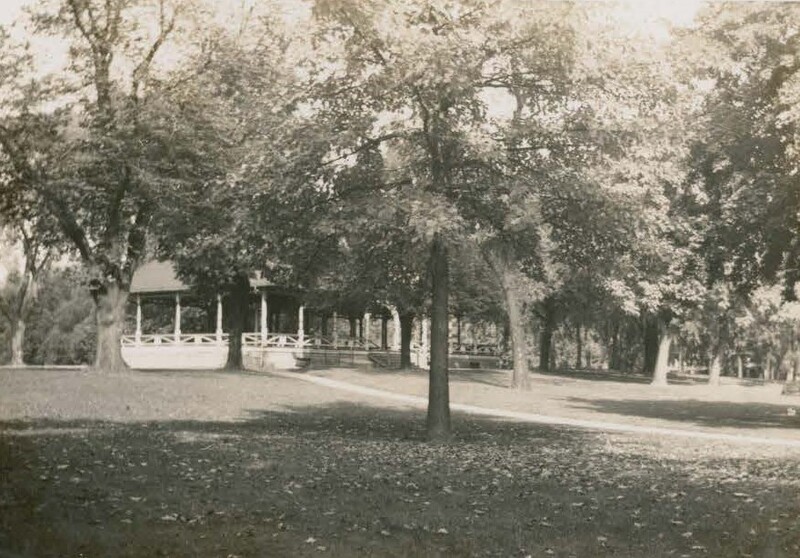 The pavilion in Montebello Park

Montebello Park was designed by Frederick Law Olmstead in 1887.  Olmstead was a prominent figure in landscape design in the United States and helped to design Central Park in New York City and the grounds of Capitol Hill in Washington, D.C .

The park is comprised of 6.5 acres of land in downtown St. Catharines.  The land was purchased by the City from William Hamilton Merritt Jr., who had named it "Monte Bello", or beautiful mountain.  The park contains a pavilion, rose garden, ornamental fountain, bandshell, and playground equipment.  It is the site of many local events and festivals including the Niagara Wine Festival and Niagara Folk Arts Festival. 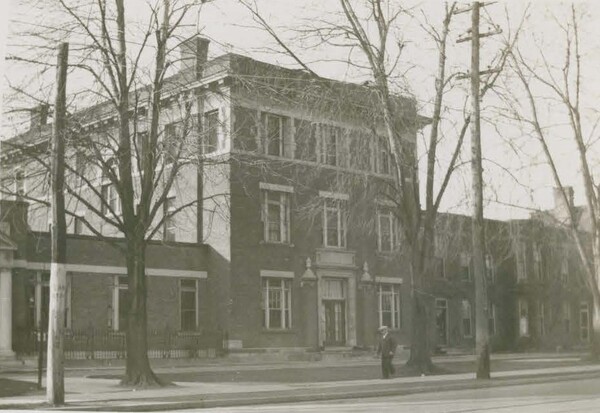 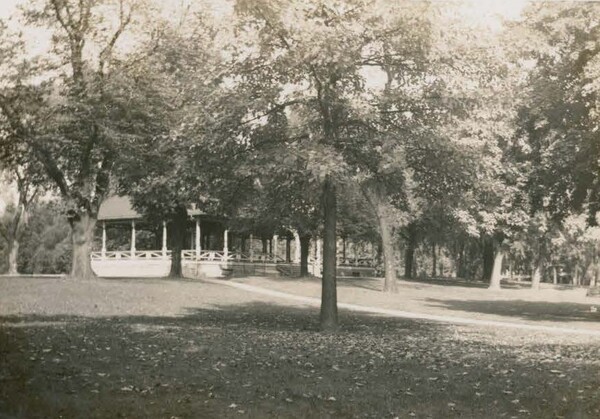 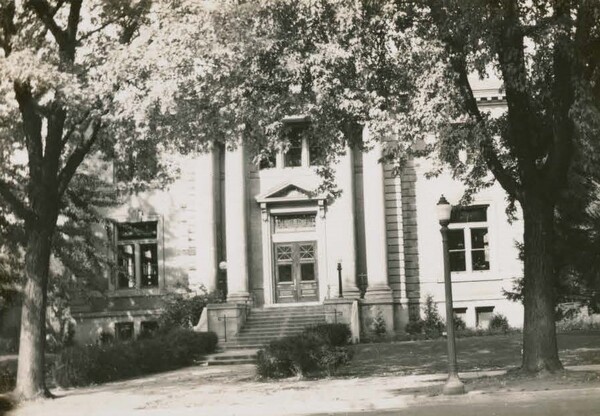