A photo album of St. Catharines from 1938 provides a glimpse of the city as it appeared just prior to World War II.  The photographs include government buildings, public spaces, schools, industries, businesses, and public transportation.  Some of the landmarks remain largely unchanged while others were demolished many years ago.  The following pages explore the city as it was at that time.   Brief histories of the showcased places are included as well as modern maps pinpointing their locations. 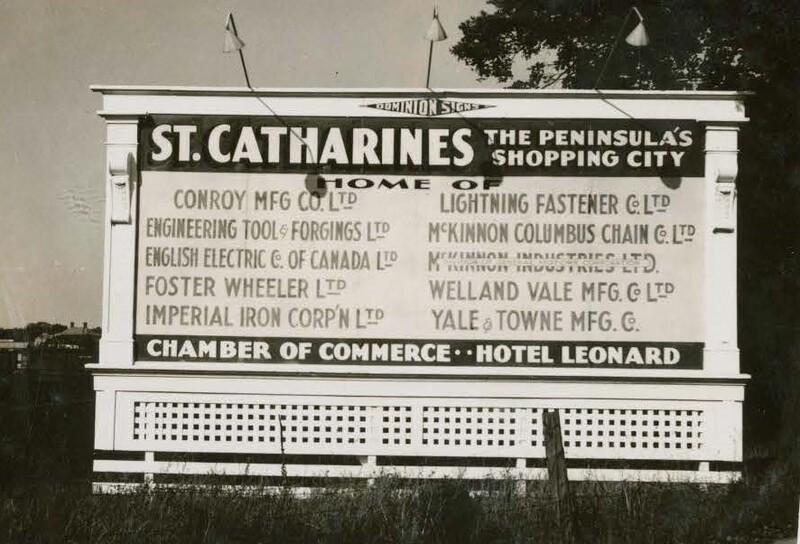