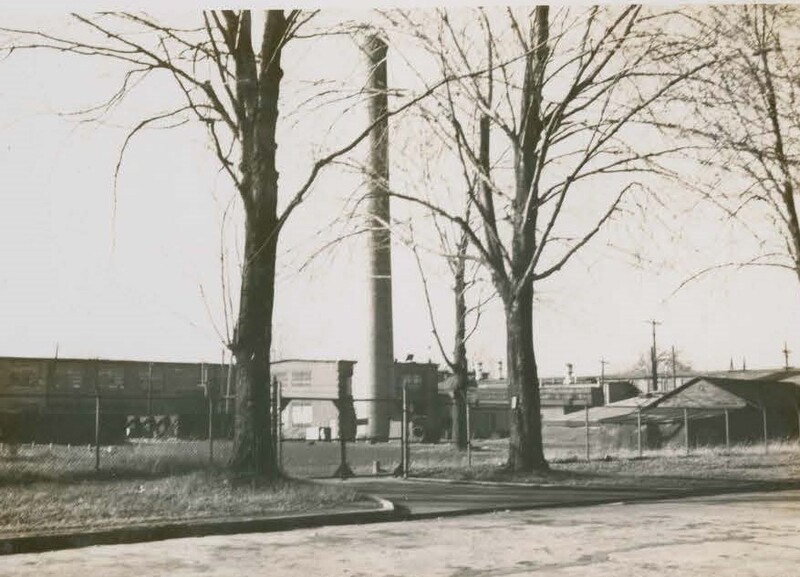 The English Electric Company in St. Catharines was founded in 1908 under the name of the Canadian Crocker-Wheeler Company Ltd.  It was a small company that produced industrial motors.  Over time, the company expanded and diversified its products manufacturing transformers, induction,and synchronous motors, alternating current and direct current generators, and switchboards and switching equipment.

In 1947, English Electric became a wholly owned subsidiary of John Inglis.  The company shut down during the depression of 1957-58.  It was expected that the company would reopen, but instead, operations were moved to Scarborough in 1961. 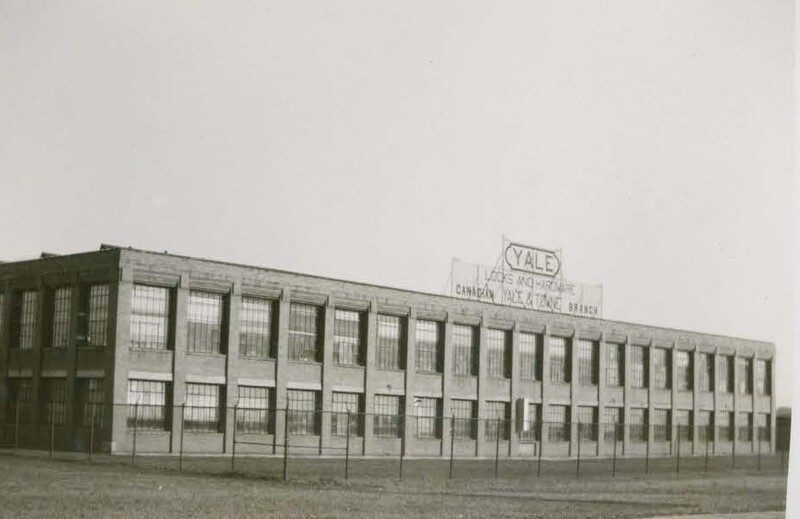 The Yale and Towne Manufacturing Company was founded in 1868 by Linus Yale (inventor of the tumbler lock) and Henry Towne in Stamford, Connecticut.  The company became the leading manufacturer of locks in the world.

Yale and Towne opened a location in St. Catharines in 1911.  At its peak, the plant employed more than 300 people and manufactured locks, builders hardware, padlocks, door checks, and the city's presentation keys.  The plant also produced construction equipment and auto parts.  The facility closed in 1974 following a strike.   U-Haul Moving and Storage acquired the property in 1995.   The building remains intact, but is largely unrecognizable to the photo here.  The windows have been filled in, the exterior painted, and several buildings have been constructed around the plant. 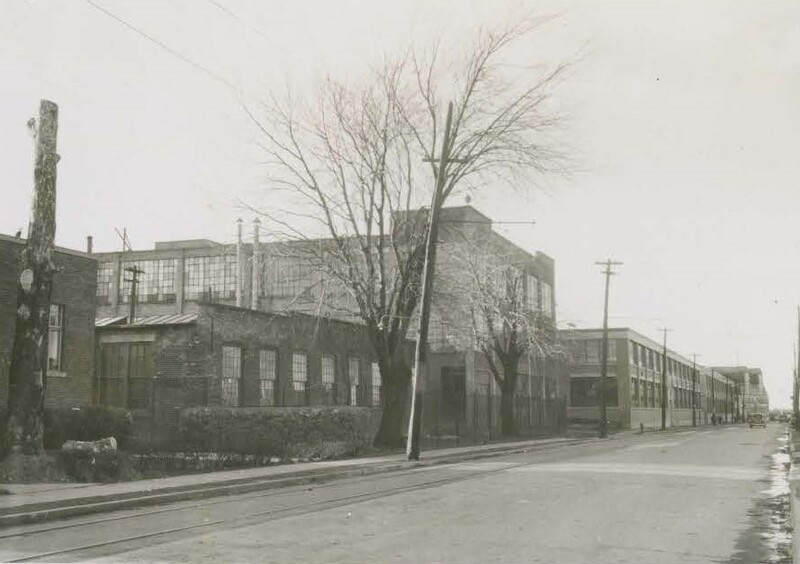 McKinnon Industries was founded by Ebenezer McKinnon in the late 1870s.  The business was initially a hardware store on St. Paul Street operated with partner A.L. Mitchell.  Shortly after opening, the business began manufacturing carriages and wagons.  In 1888, McKinnon became the sole owner of the business and expanded into carriage dashers and fenders.  The growing business moved to Ontario Street on the banks of Twelve Mile Creek in 1901.  At the beginning of the First World War, MicKinnon Industries secured military contracts from the Canadian, British and French governments.

After Ebenezer McKinnon died in 1923, the Company remained in the family and diversified its products producing wrenches, hammers, and other small tools.  The company was purchased by General Motors in 1929.   The plant expanded significantly during the Second World War after obtaining contracts for equipment.  During this time, the company employed 4200 workers.  Production at the plant declined in the 1970s and 1980s.  It closed in 2010 and demolition began in 2016. 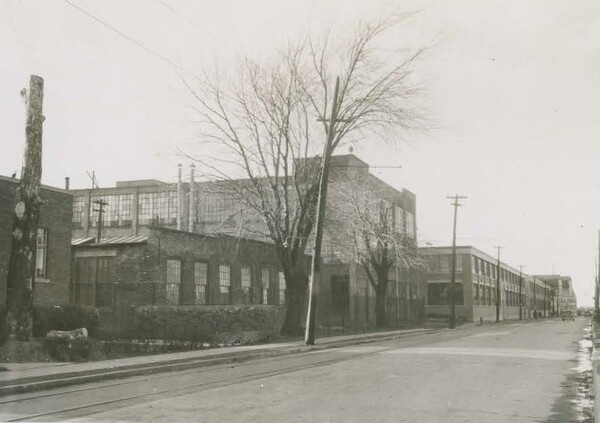 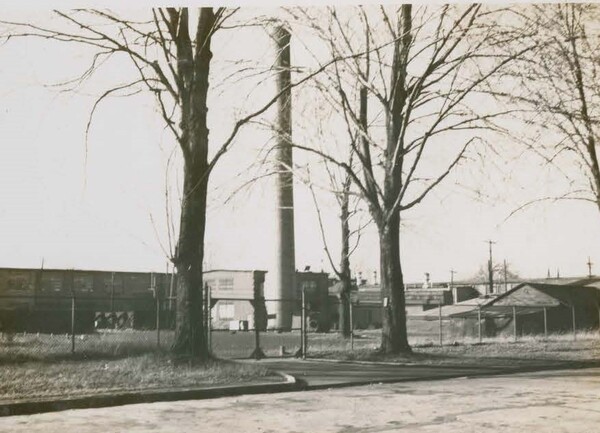 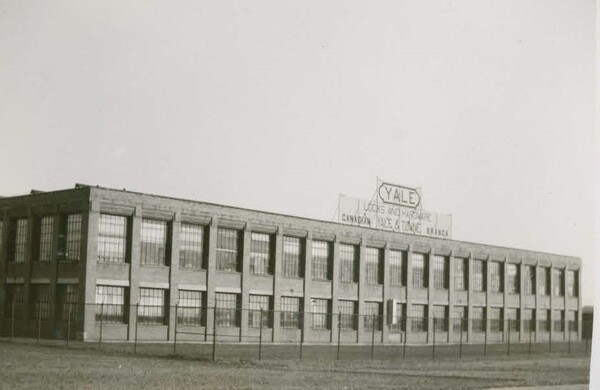